Faith's Reward occurrence in decks from the last year 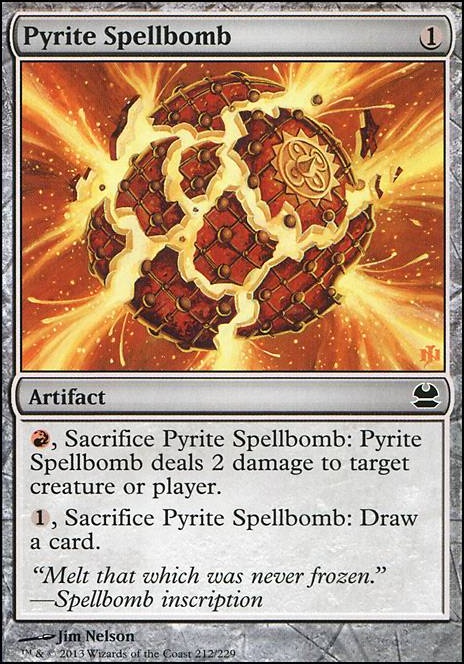 THE Reaper King
by Luvnarg

HELP, Zur the Enchanter
by CGS_0

SynergyBuild on Need to cut 5 cards ...

Yo m_to_the_three, did a lot of heavy testing tonight with Syr Gwyn. I'm going to add in a lot more instants and interaction as it didn't do enough. But yes Fire Covenant is going in as well as a lot of removal and tech cards. Essentially it's going to be a sunforger deck with a light Knight tribal theme, but going to revamp it over the weekend.

In this type of build I would rather not use Cataclysm unless I use it in conjunction with other cards like Faith's Reward or such cards, but until than the biggest issue I had so far is not having enough answers to do things.

I would include cards like Nesting Dragon , Dragon Egg and Roc Egg so you can get some triggers without the tokens she makes. Changeling cards will work as well.

Worldspine Wurm is good unrelated but there is a combo with Ashnod's Altar and Runed Stalactite That will let you just go through you your entire deck of creatures till you get the one you want. Then if possible use a card like Faith's Reward or Brought Back to get some creatures you sacrificed that turn while you were cycling through your deck.