Return all legendary permanent cards from your graveyard to the battlefield.

Primevals' Glorious Rebirth occurrence in decks from the last year 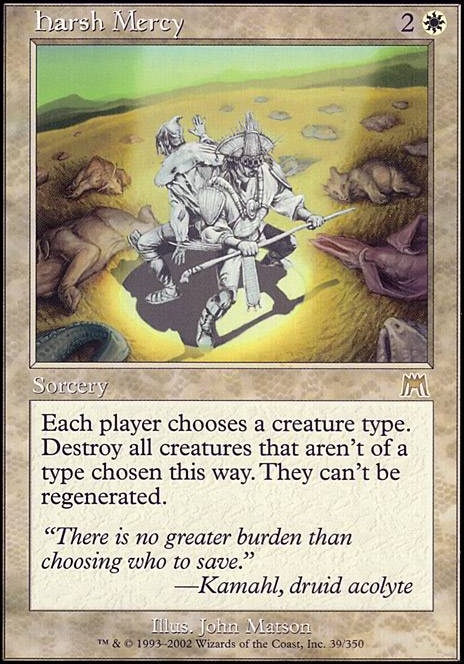 Cut Primevals' Glorious Rebirth. It sounds like a good card, and it can be, but itâs way too situational to be reliably good. 99/100 times it would be a âaww man, I didnât need this right nowâ when you draw it. Also cut fervor and replace it with Dragon Tempest it only give flying creatures haste, but nearly all of your creatures have flying, so that wonât be an issue, and it also has an additional effect

Add underworld breach, either allows me to recast combo pieces that were dealt with or to recast a failed Primevals' Glorious Rebirth.

i dont think Sarkhan, the Dragonspeaker is that good. i'd cut it.

12 out of 27 of your creatures are legendary,less than half. i would cut Primevals' Glorious Rebirth

you have 27 items that ramp you (some of whitch i would cut, more on that later.) i dont think Armillary Sphere stands up to most of them. id cut it.

11 out of 27 of your creatures are multicolored. Dragon Arch is good. not saying cut it but on the fence for me.

you realize Bower Passage is bad for you because your flaying creatures cant block our opponents not flying things.

this is not a great dragon period. id cut Intet, the Dreamer

ideally a strategy has 30 of the thing it cares about. you should try to hit 30 dragons dis-including your commander.

last comments. this is your deck. im just commenting what i would do so take it as just that. suggestions.

First off, I'd just like to say that I am repulsed by these My Little Ponies being made into Magic cards. Makes me sick. I get why Hasbro has done it, but I'm over it.

So, onwards. I think a solid route to victory would be to run cards like Jarad's Orders , Final Parting , and Buried Alive to tutor the Ponies into the graveyard, and then win by casting something like Twilight's Call , Living Death , or Primevals' Glorious Rebirth to get them all onto the battlefield at the same time, then activate and win. I like this route, because it puts a sick twist on the happiness that the Ponies exude, and turns these happy Ponies into zombie Ponies, really.

Anyways, in all seriousness, I think this would be a solid way to set up your wincon. If you can afford one, Defense of the Heart could also help you with pulling out the last few creatures to pull off the win.