Dismember occurrence in decks from the last year 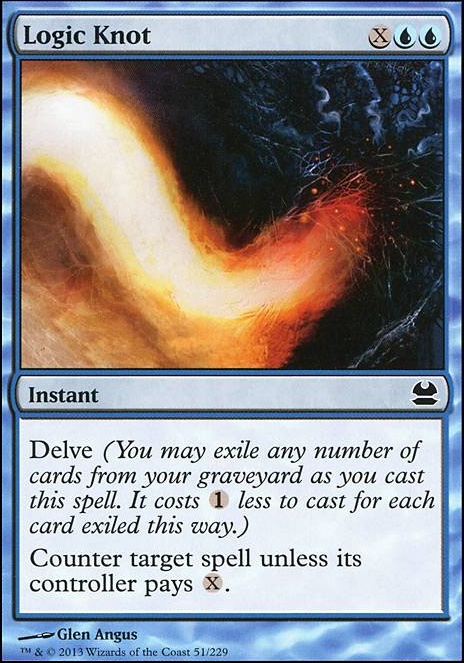 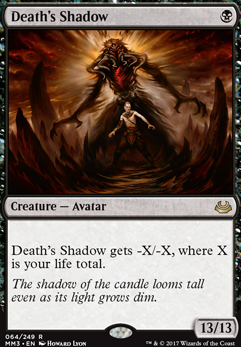 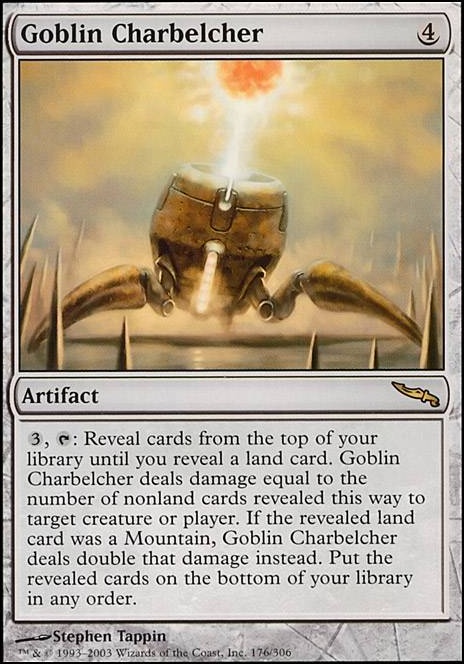 I may be wrong but Phyrexian mana counts as cmc so Dismember wouldnt work. Also I love Lili and I think it would be great here if you get the budget.

I made several adjustments by removing:

If you're going to make an extra turn spell with phyrexian mana, I would recommend adding a self exiling after resolution clause. Otherwise it's too easy to recur and just pump a bunch of life into.

As a general rule with phyrexian mana, it's increadibly hard to balance at the best of times and for some cards it's just not viable. Take for example Thoughtseize. This card is already sitting on a knife edge. Nobody plays 2 mana discard effects, they're too slow. But people will happily pay life instead. And the phyrexianized version here is just better. Still pay 2 life but no need for black mana, that's just bonkers. I just don't think you can create a phyrexianized version of this card with the same impact but without making it broken.

I don't think the fix is to try and introduce phyrexian colourless mana either - all phyrexian mana is a replacement for coloured mana.

At the end of the day, people will generally be willing to pay the life - the amount of Dismembers that were crammed into modern decks that didn't run black back in the day was not low. So from a baalncing point of view, you should ALWAYS assume people will pay the life instead and start your assessment of the card there.

I would say that if you're going to endeavour with this, you're better off picking base cards with higher starting mana costs.

Phyrexian Arena instead of Underworld Connections. Dismember is a really good removal and kills even the black ones instead of Doom Blade. Other Option would be Fatal Push with Fetchlands.

For Hand disruption i prefer Inquisition of Kozilek and Thoughtseize.

I run a similar deck, but based on devotion and Grey Merchant: Black Obliteration.

i think the Dismember could be dropped for a 2nd Throne of Geth for consistency. 1 removal spell in 60 cards doesn't seem reliable anyway, and given that this is an artifact deck, Dispatch has several advantages. costs less mana/life and exiles rather than sending the creature to the yard. could probably keep it in the sideboard though and stick with pure beatdown for game 1. i'm also curious about the Chromatic Star. personally i think Solidarity of Heroes is too good to pass up in any +1/+1 counter deck. i realize you can't grab it with Ancient Stirrings, but it also cuts the effort required for an infect win with Inkmoth Nexus in half. or target Hangarback Walker in response to a removal spell to give your opponent quite the surprise.

as for the name "affinity", i've already stopped using that long ago lol. i refer to "traditional affinity" as "robots", and the hardened scales version as "hardened modular". sometimes i'll get weird looks when people hear me use these names, yet they never seem to have an answer for why I should refer to a deck by a mechanic it doesn't even use lol.