Enchanted creature has "Tap: Put X 1/1 red Elemental creature tokens with haste into play, where X is this creature's power. Remove them from the game at end of turn." 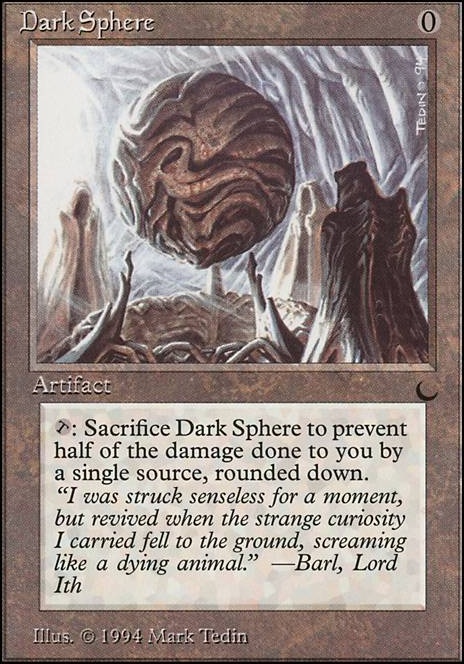 Comrade Omnath and the Great Green Nukes
by Lein

+1 for Mayael, but needs more Godsire . How have you enjoyed playing this deck? Do you find you need much removal for your playgroup? If you have issues against wide decks, maybe something like Balefire Dragon will help or similar effects.

Also I've really like running Chance for Glory as a finisher in my deck. Its amazing. I always combine it with Exquisite Archangel and or Platinum Angel so I dont lose lol. Also, if tokens are getting you down, Elemental Mastery will give you the tools to wreak havoc and provide. Here is my deck for reference, but your deck looks pretty dope!!

+1 but needs more Godsire . Love seeing different Mayael builds. I like that you're running eldrazis, as they are strong, but I think Pathrazer of Ulamog and Ulamog's Crusher aren't offering much beyond Annihilator. I think Creatures with bigger utility would be more effective, such as Avacyn, Angel of Hope , or Craterhoof Behemoth as a finisher. You also have room for Tooth and Nail and Chord of Calling which are Mayael staples. Someone also recommended Elemental Mastery to me once, and it changed the way I think about Mayael. I also have been running Chance for Glory and getting great results. Here's my list if you want any more inspiration:

Good luck with the deck!!

Breath of Fury can go infinite with Kiki-Jiki pretty easily.

Elemental Mastery can make a ton of tokens, especially if you have something pumpable.

BahGringo Got it. I think Elemental Mastery would do the trick.