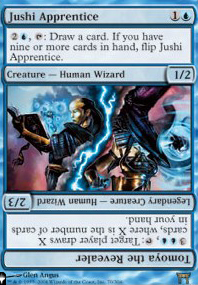 , : Draw a card. If you have nine or more cards in hand, flip Jushi Apprentice.

, : Target player draws X cards, where X is the number of cards in your hand. 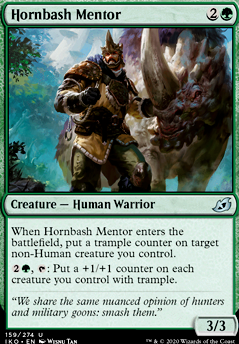 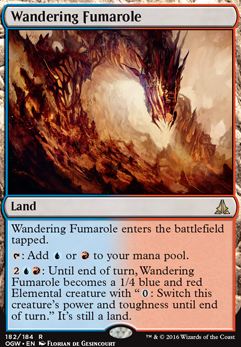 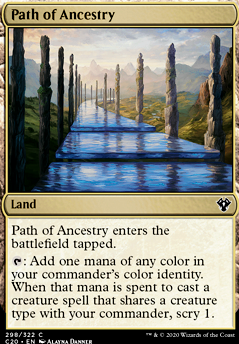 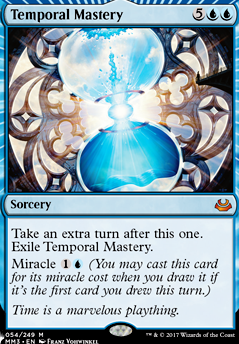 Jace's Archivist is a nice repeatable wheel. Jushi Apprentice can get ridiculous with large hand sizes, doubling each turn.

May want to consider having burn effects that trigger on creatures entering the battlefield instead of spells being cast such as Purphoros, God of the Forge and Impact Tremors . (JK, just realized Purph got super expensive)

Library of Leng is an excellent card giving you a maximum hand size and allowing you to draw again the cards you discarded in a wheel.

Kefnet, the mind your own business

Pretty good for your first go! Here are some cards that can be considered that aren't too expensive!

Cards I would recommend cutting:

Suns_Champion on Need help for my mono ...

other stuff you may want: Illusionist's Bracers, Alhammarret's Archive.

There are lots of other good wizards and other tribal support stuff too.

i would also add these :