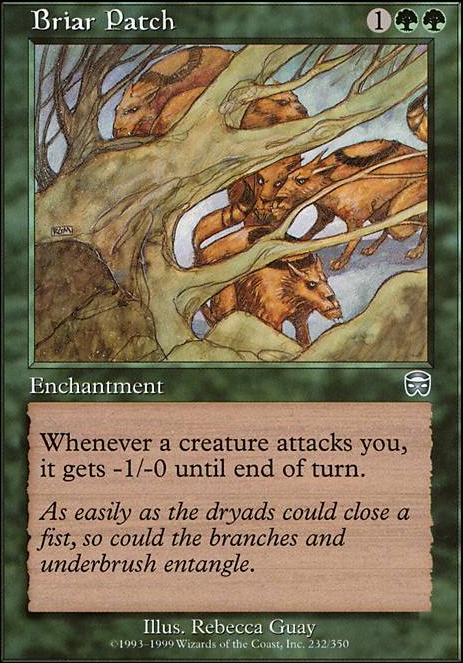 Whenever a creature attacks you, it gets -1/-0 until end of turn.

many headed hydras
by dstrange 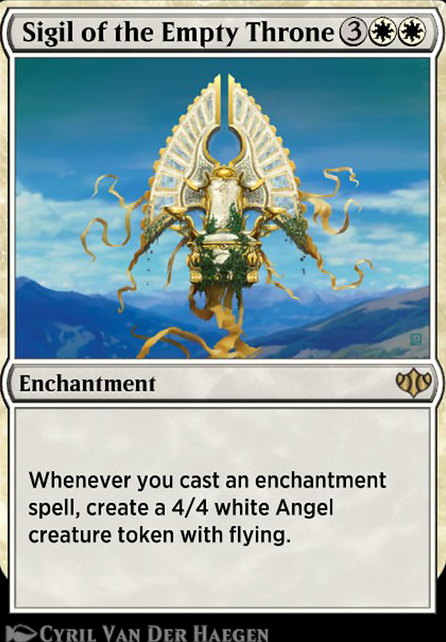 Hi Chromebot, I love phelddagrif but this doesn't look like a group hug deck to me. You've got Dictate of Karametra and Dictate of Kruphix and Temple Bell and Rites of Flourishing , but that's about it for your group-hug package. You've also got a lot of protection like Briar Patch and Illusionist's Gambit , .

I would take out some of those protection cards and add some more group hug effects like Howling Mine and Font of Mythos and Tempt with Discovery and Minds Aglow and Veteran Explorer .

I think you've got a good start to this deck and I'd like to see where it goes. :)