Thrun, the Last Troll occurrence in decks from the last year

Fun with Thrun
by avacado

Nethroi, Death is only the Beginning
by towelie112 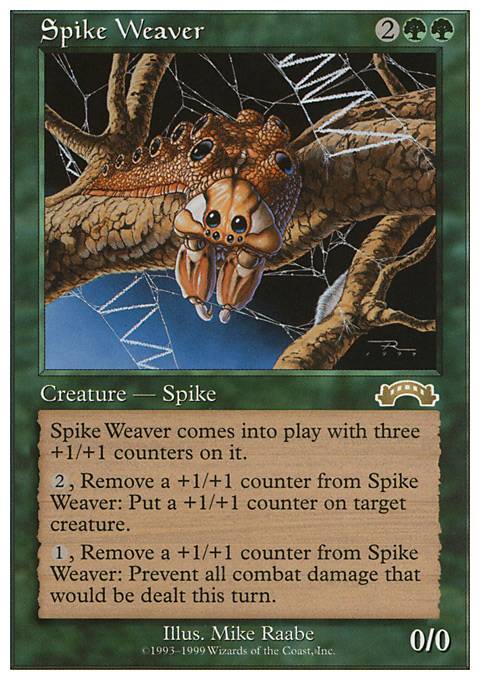 He big he hungy

fatalzintomyum Thanks for the feedback, I'm glad you like the deck! I think the game 1 matchup against control is probably pretty rough but that is where the sideboard comes in. 4x Veil of Summer, 2x Nissa, Who Shakes the World, and 2x Thrun, the Last Troll are pretty devastating against an UWx type control deck. In that matchup I would take out 4x Simian Spirit Guide, 2x Auratouched Mage, and 2 mana elfs. It really depends on your meta if you think more control hate is necessary but I think hexproof and planeswalkers are the best approach.

chriscar0702: Wow Pelt Collector + Vexing Devil seems super sweet! Do you have a list for that deck?

I'll consider replacing the Blossoming Defense with Thrun, the Last Troll. Thx for the advice.