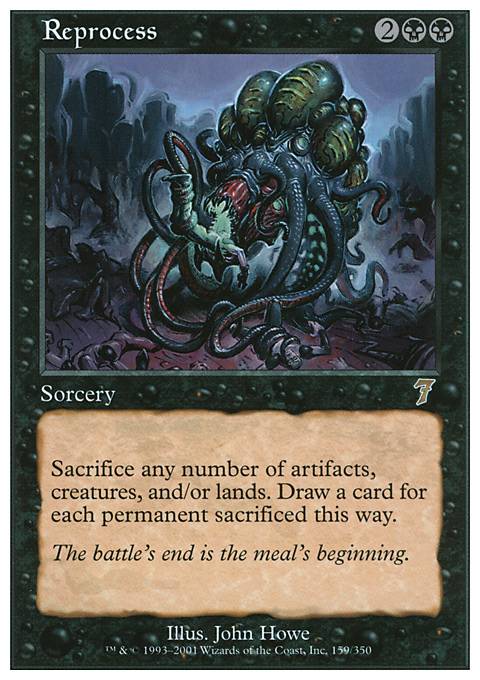 Sacrifice any number of artifacts, creatures, and/or lands. Draw a card for each permanent sacrificed this way. 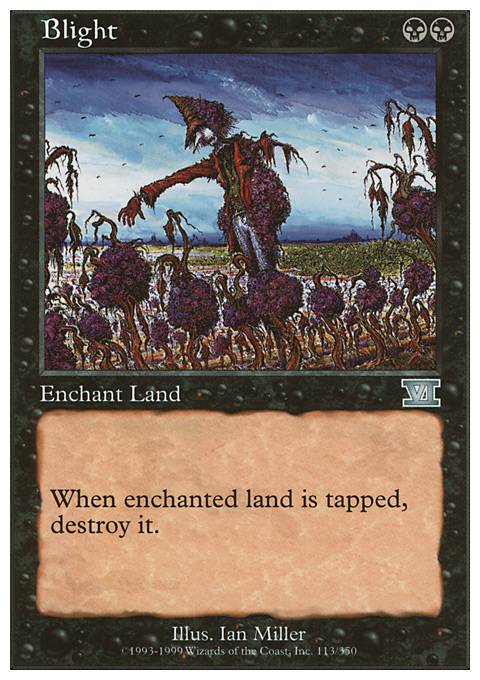 Oak_Guy, Shamanic Revelation has been added!

TheDeckMaker2300, good catch! I'll add that into the same category as Reprocess!

Thanks! Glad you like the deck! Reprocess is a great addition. Bontu is a game-changer, and having redundancy is great.

If you're trying to win with a big enough board of creatures, you'll reach critical mass faster if you sac them to Plunge into Darkness or Reprocess. Planar Portal is awfully inefficient. You're not cheating Eldrazi into play, so tutoring for the piece directly seems way faster. Crystal Ball is cute, but this doesn't feel like the deck for it. Black is loaded up on ways to tutor, reanimate, scry, draw, etc. On the whole, I would examine how many artifacts you're playing. Of what's there, I'd look for upgrades, as well. Arcane Signet is strictly better than Charcoal Diamond, because that is the world we live in.

Meren, so I heard you like it when things die

Hey man great build. Definitely a +1 from me!

A concept that takes a lot of new Commander players time to understand is the fact that Ramp and Card Draw are by far the 2 most important factors in every deck. The MOST important being Card Draw. You have a perfect amount of ramp in this deck. Around 10ish. On the other hand, you only have 2 forms of card draw. There are lots of great ones that will synergize really well with your deck and it's strategy:

The more draw you have, the more full your graveyard will naturally become simply from discarding at the end of turn. However if you'd like some good cards to fill your graveyard, there's plenty of those as well:

The last card I'd recommend is a win condition:

It's an incredible card, especially when paired with Gray Merchant of Asphodel

He is your win condition.