Jump-start (You may cast this card from your graveyard by discarding a card in addition to paying it other costs. Then exile this card.)

Rakdos lord of burn
by 222FBZ

Siege of the League
by retroStrategist 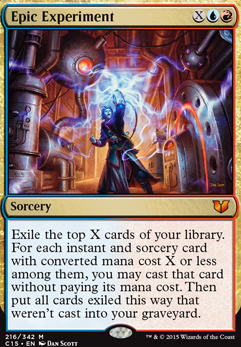 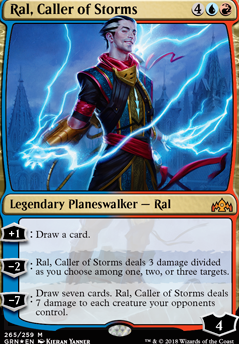 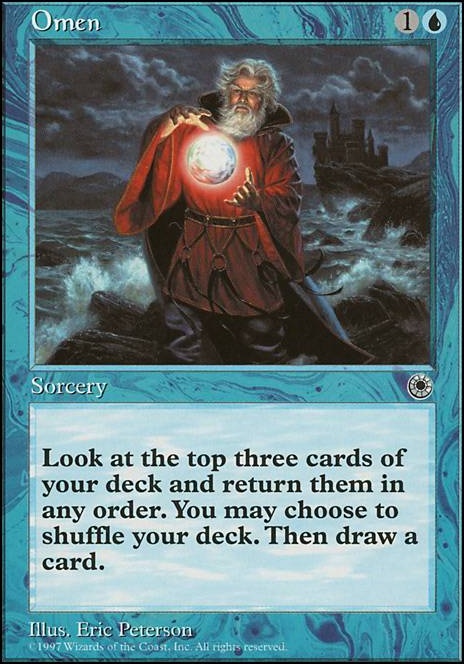 So I checked with a judge and the Jaya is necessary because "Redirecting damage doesn't deal the damage, then move it. It causes it to be dealt to the other thing instead of the first thing. Instead of you taking 2 damage, the Captain takes 2 damage instead. Even if you redirect the damage from the Captain to itself, that's not causing an increase of damage - it's still just the same two damage." So I do need the Jaya to deal infinite damage, but not gain infinite life by giving the captain lifelink. In light of that, any ideas? I think I want to run some Bonecrusher Giants because they stop fogs (I might move it to the sideboard), but I am probably going down to 3 and cutting the Direct Currents. I am, of course, cutting Torbran, Thane of Red Fell for Jaya, Venerated Firemage, but I would like some better ramp and/or card selection/advantage. Also, thanks to DragonOfTheWest for the suggestions, I'll work through them to figure out what works.

Kiran_M Assuming that I am incorrect (which could very well be true), it wouldn't matter, if you use Jaya, Venerated Firemage in place of Torbran, as DragonOfTheWest originally suggested. Furthermore, if Jaya is a required element for the combo, then it means that you would no longer need to have other sources for pinging the Captain, because Jaya does it herself. That means you could remove Bonecrusher Giant and Direct Current to make room for tutors, card draw and/or ramp.

I also don't think that the deck needs Moment of Heroism, but would benefit from a fourth Dovin's Veto.

Instead of using the Pteramander , I would highly recommend using Goblin Electromancer . It will make your cards cost less so that they can be used more readily. If you are going for budget and are using more expensive versions of better cards, then using Electromancer really helps with casting them during the game. I have used Pteramander many times and every time I use him it is too slow for my liking.

There is also a card I have been liking called Depose / Deploy . It has a nice effect in tapping a creature if you need it, and there is no need to splash another color with the hybrid mana. Plus it draws you a card and gives you 1 tick for your drakes.

If you want to make sure that you have enough tempo in order to last into the late game, you may want to take a look at Murmuring Mystic . He has a nice ability, though he does have a pretty high CMC. I have found that he is a very good sideboard card against token decks.

If you use Goblin Electromancer , you will almost always have a wizard on the field. You want him to be in your starting hand so you can play him turn two, so if you decide to go that route I would take a look at Wizard's Retort and Wizard's Lightning . They both cost significantly less with a wizard on the board, but they also cost less with electromancer in general.

As far as straight up damage goes, you have the obvious Lightning Strike , which would just be the same as a lightning bolt if you have the Electromancer. If you are looking for something more though, you can look at Direct Current . Little harder to cast because of the two red symbols, but it also has Jump-Start, so you can cast it again from the graveyard. Firecannon Blast Is essentially the same, but it has that raid trigger to do 6 damage instead if you attack (which you will be). Fight with Fire also gives you more options, as you can either choose to deal 5 damage to a creature or kick it to deal 10 wherever you want.

As far as drawing cards so that you can get your instants and sorceries into the graveyard and your drakes on the field, one of the best budget ones that I have found is Chemister's Insight . It also has the jump-start ability so you can use it again. Radical Idea is basically a smaller version of that. Warlord's Fury is a low CMC card that will draw you a card and also give all your things first strike. I found it helpful sometimes, but not enough to keep it in my deck. Something like Arrester's Admonition could also be useful with it sending a creature back to its owner's hand, but I have not tested it enough to know if it is super viable.

I would recommend 4 copies of Ghitu Lavarunner instead of the Spear Spewer . It gives you another set of wizards for Wizard's Lightning and can deal twice as much damage considering all your sorceries. Shock costs a third of the price of Direct Current , so you can fit it into your curve much easier, though you will lose that possible second casting.