When this enters the battlefield, scry 2. 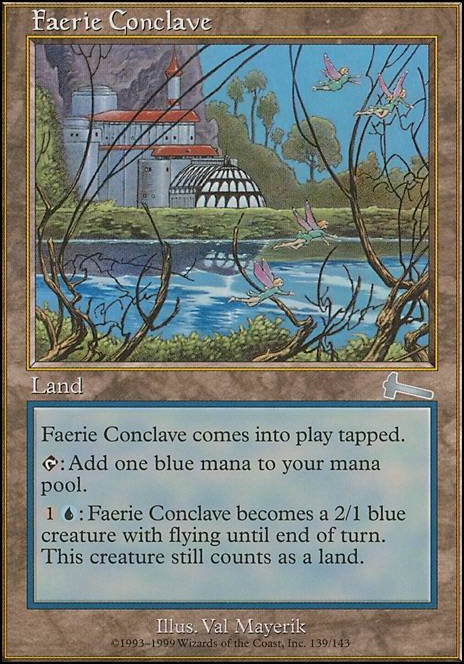 The Unbidden Invaders
by passimo 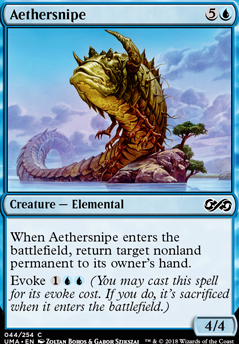 Damn, now I'm trying to decide between Faerie Impostor and Faerie Seer ... I need more one-drops, but if I replace Imposter then I have to bring back Familiar's Ruse which upsets the apple cart all over again.

YES! I built an Edric, Spymaster of Trest deck with only commons and uncommon creatures that were small and hard to block. Cards like Faerie Seer , Slither Blade , and Invisible Stalker make some great card draw, and your wincons can be things like Overrun and Triumph of the Hordes . Throw in some non-rare counterspells like Counterspell and Arcane Denial and you're off to the races.

Pyre seems just okay in a spellstutter deck, to me. Faerie Seer seems good, too.