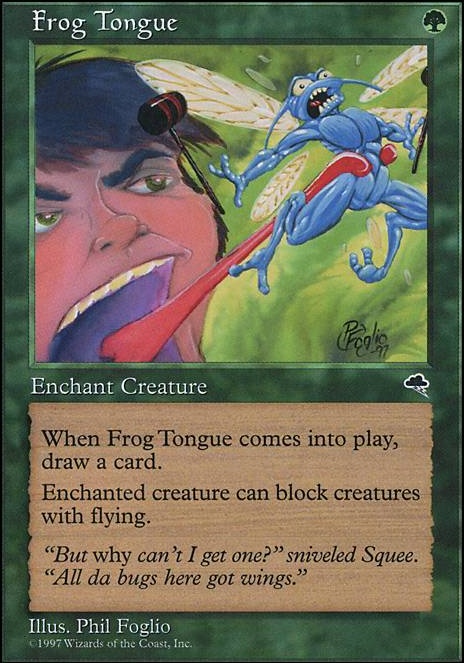 When Frog Tongue enters the battlefield, draw a card.

Enchanted creature has reach. (It can block creatures with flying.) 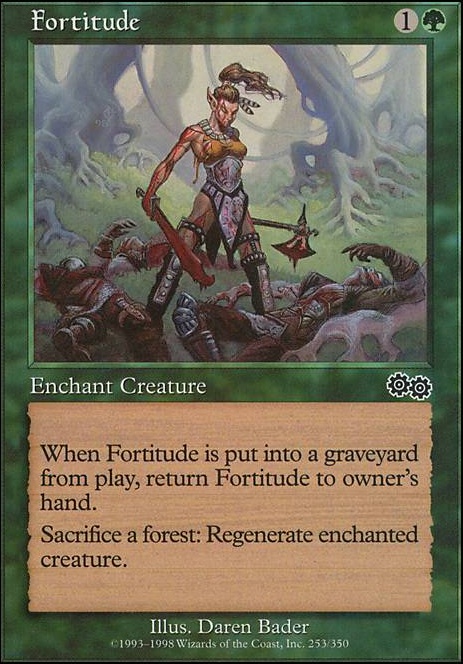 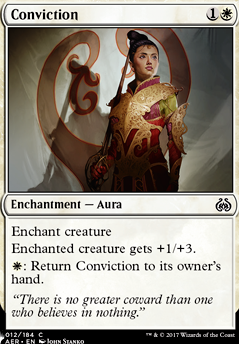 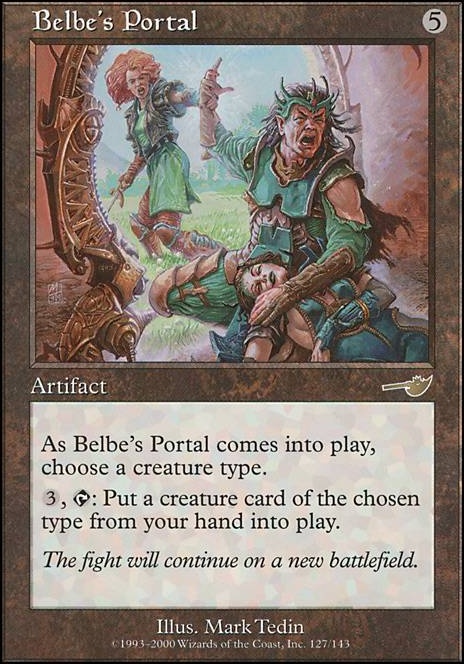 Flight of the Monarch

Deck looks great, but i think we've found a new champion for best art on a magic card: Frog Tongue.

Here are a few great includes that I should have mentioned the first time - Scythe of the Wretched to steal creatures you fight, Foe-Razer Regent to get lots of value, Darksteel Plate for protection and nonstop fights, and Frog Tongue for another enchantment cantrip.

As for my own version, I'm leaning toward focusing on the Hydra ability and cutting most of the aura / fight mechanic ability, except for Whip Silk because it's repeatable and just too good not to have. Thanks and good luck!

Okay, I've played around with this some more and am working out some ideas.

These comments are in reference to my own hexproof deck: Godzilla and trying to learn from Wahrghoul84's experiences and hopefully provide what little insight I can.

So, finally, in some way, I agree. You don't need Utopia Sprawl unless you're playing 3+ casting cost spells. Since you aren't it's probably more a hindrance than an advantage. So I bow to your wisdom here.

As far as types of enchantments, I've recently replaced Abzan Runemark and Leafcrown Dryad with Rancor, Hyena Umbra and Spider Umbra and noticed a marked improvement. My hand is now coming down into play where I used to sit on cards. So, again, I also bow to your wisdom here.

It was pretty common in my playtesting to be attacking with a 1/1 hexproof, a 10/10 hexproof and an 8/8 unblockable umbra'd Aura Gnarlid on turn five. But that was only all possible with some combination of Aura Gnarlid, Kruphix's Insight and Ancestral Mask. But I admit, this is probably the key difference between a full aggro hexproof deck and a mid-game hexproof deck. And for now, I am willing to settle for the latter.

So that said, I get the idea behind Kor Skyfisher to attack quickly, but I struggle with why you're playing Angelic Gift. You can use it to draw a card. Fine. But flying doesn't really get you anything on it's own and since your're not playing Ancestral Mask, Aura Gnarlid or Yavimaya Enchantress your enchantment count isn't critical. It would seem like for just drawing a card, Frog Tongue is better because it's cheaper.

Overall, I feel like you'd be better off just playing a good enchantment. I feel like Briar Shield, Lunarch Mantle, Favor of the Overbeing, Glaring Aegis or Sun Clasp are better options. So far you've had far better ideas than mine, so what am I missing here?

Yeah, the clear option is to step it up to Derevi, and then make it a real deck.

I agree, abundant growth is pretty weak on its own, but very useful in enchantress, especially when things have totem armor and when the only source of cards is the oh so shitty enchantress cards that are included. I think I should actually include more cantrip enchantments for usage with the enchantresses (Frog Tongue maybe)...