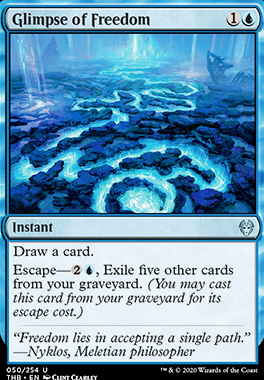 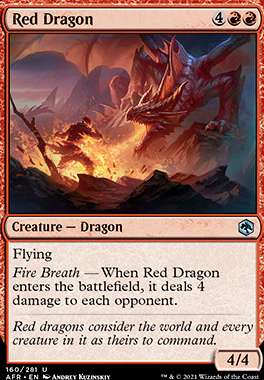 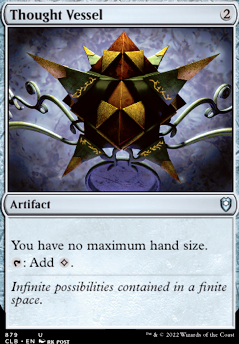 Baral, chief of having no fun
by Kineticpush 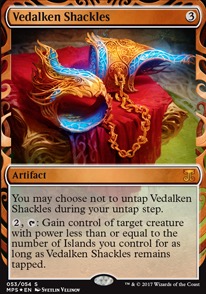 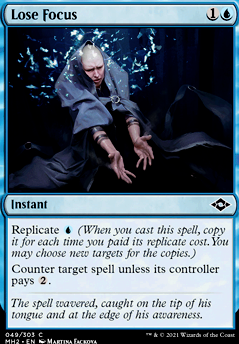 Escape the Underground
by Sapphirous 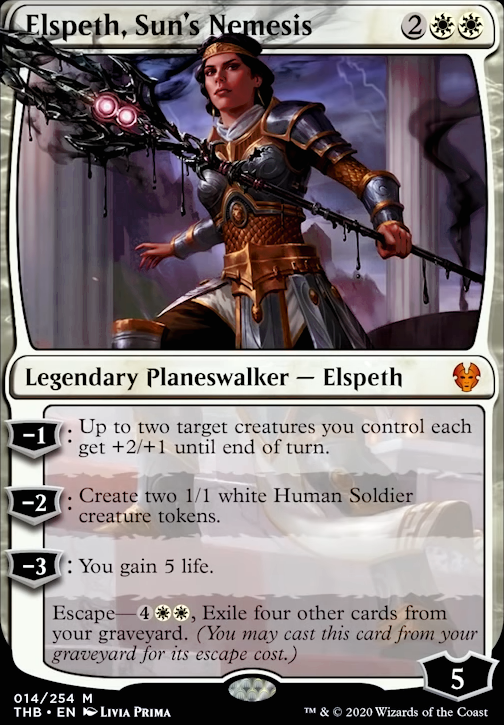 For cheap instants that give you value as Neera does her thing:

Otherworldly Gaze, Glimpse of Freedom Radical Idea. These can be cast, then cast again from the graveyard.

Glimpse of Freedom might be better for the deck than Think Twice as you don't have any other need the graveyard for anything else and they cost the same overall but it would allow for you to use it in your graveyard more often.