As long as your devotion to blue is less than five, Thassa isn't a creature.

At the beginning of your end step, exile up to one other target creature you control, then return that card to the battlefield under your control. 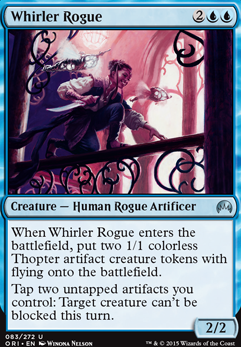 Go into the water
by primemortals 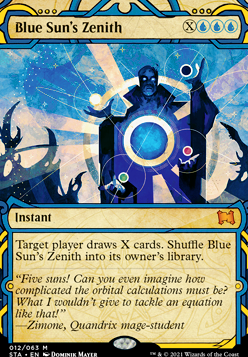 Inalla's School of Witchcraft and Wizardry
by djf99

The Prismatic Eldrazi Swarm
by henrypan321

Secretly A Skullbriar Deck.
by Luminar55

Not sure if this helps, but Vantress Gargoyle provides a cheap body with a high power that makes it easier to control your opponent's creatures with Nihiloor in the early/mid game.

Also Thassa, Deep-Dwelling acts as a second Conjurer's Closet on a stick with indestructible and the ability to tap opponent's creatures on the side.