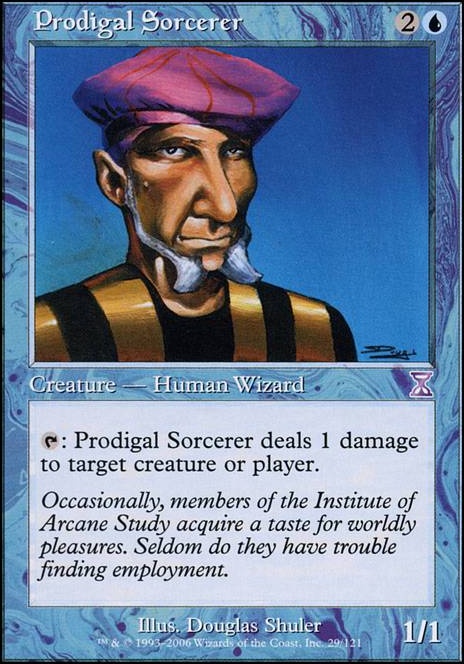 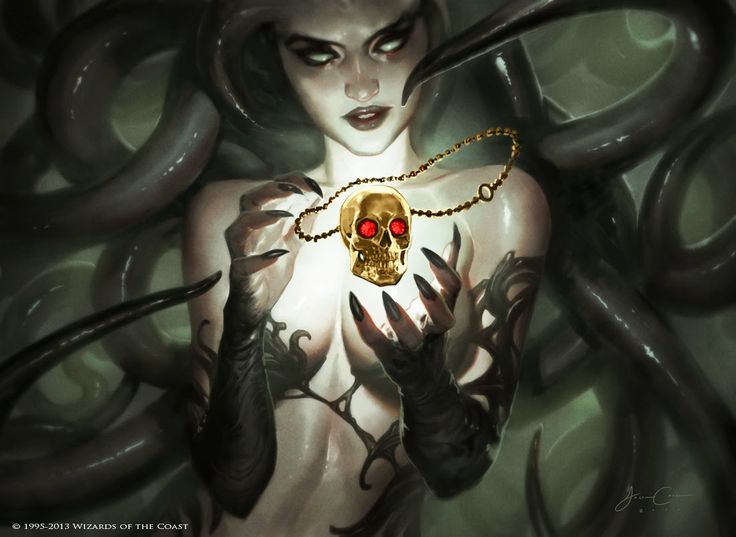 I've tried a few different builds of a Scavenge deck around Varolz, the Scar-Striped + Death's Shadow and BUG seems like the most fun color combination to play while staying competitive enough to bring to FNM. This deck can randomly win out of no where if the opponent doesn't know what's going on or has no disruption. A turn 3 Walking Ballista into a turn 4 Varolz, the Scar-Striped with DS in the yard is often enough to win the game. 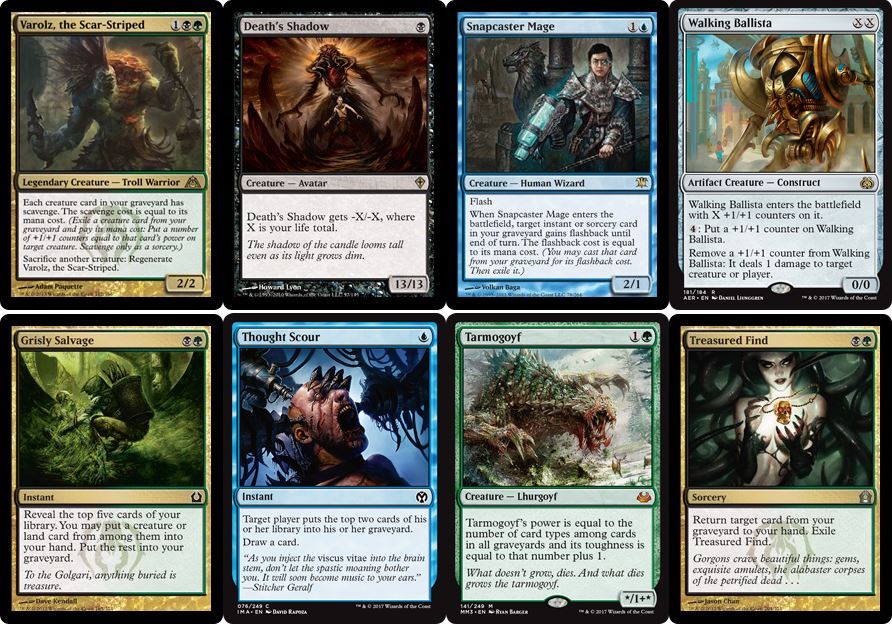 The deck makes use of Thought Scour and Grisly Salvage to dump cards into the graveyard. Eventually dumping a Death's Shadow that can be scavenged later on to punch out the opponent. Varolz, the Scar-Striped is needed to turn on the primary win-con giving everything Scavenge. Bloodghast is an alternate win-con that works well with Deprive as does Death's Shadow as I can bounce shock lands to further shock myself if needed. Grim Flayer is so close to being in this list, but the regeneration on Lotleth Troll is vital to keeping a threat in play for a Scavenge target. Walking Ballista and Lotleth Troll are the primary targets for the win. Controlling the board early and digging deep into the library are a fine balancing act that works out pretty well because we can dig on our opponent's turn.

Life from the Loam allows us to dredge away unwanted cards once we have a Varolz in play. There are some slots that need to be fine tuned and there is a lot of room for improvement.
Let me know what comments/suggestions you have. Don't forget to +1 Upvote if you like the deck!

Grave Bomb with a Side of Screams