Target creature you control gets +2/+2 and gains hexproof until end of turn.

Blossoming Defense occurrence in decks from the last year 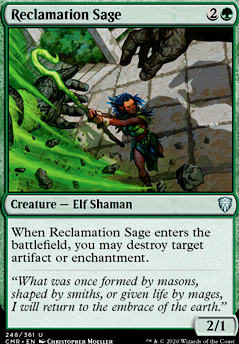 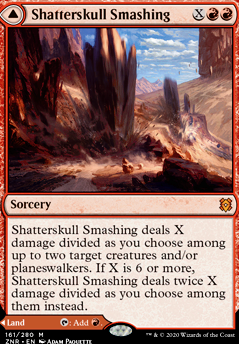 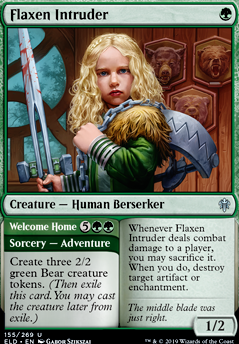 Become the King
by chuckarlund 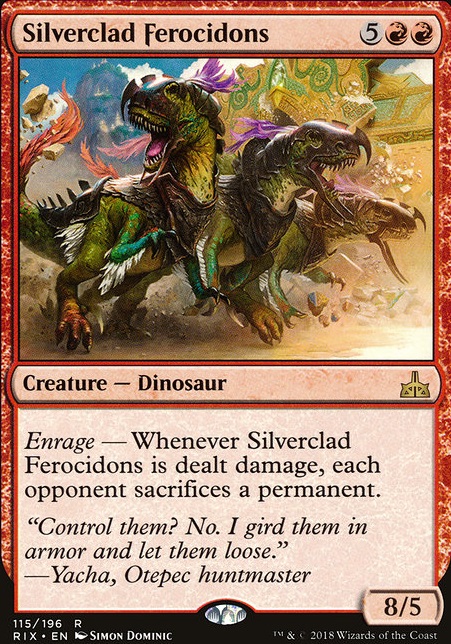 Paikuhan on Indestructible and hexproof

instead of Ranger's Guile you should have Blossoming Defense

instead of Void Grafter you should have Blossoming Defense

Mono black Maralen+Agent decks are going to be strong contenders for a time, but that deck has an inherent issue in protecting the combo as a mono colored deck. My list currently runs quite a lot of discard pieces as the means of getting around this, no need to worry about protecting the game plan if opponents just don't have any cards. Still, any mono color deck is going to have exploitable weaknesses that become exposed over time.

Sultai lists (already the strongest lists in the format) will likely be the best Agent decks because they get to make full use of the range of tools that complement an OP Agent game plan aside from Aven Mindcensor and white removal. Access to green mana dorks is huge for deployment speed in the format, access to Defense of the Heart as a means to deploy the full lock at one time is a boon, and access to blue interaction and green protection pieces like Veil of Summer with the potential for even more protective elements like Dive Down, Display of Dominance or Blossoming Defense makes going for the lock a less risky and more reliable game plan.

Grixis (and Mardu) color decks will have access to Divergent Transformations as a means to get the full lock into play at instant speed at the most opportune moment, but comes with the downside of limited deck building choices since only Maralen and Agent will be able to occupy slots as creatures which reduces the overall effectiveness and consistency of the Agent based game plans when they don't have access to Hullbreacher and friends.

Abzan colors should have a viable Agent based game plan as well, but like mono black, Mardu and B/x-U decks has more limited choices to protect the game plan once it hits the board. Abzan decks actually strike me as quite intriguing though with access to the full range of effective hate bears in the meta.

It's hard to say what will wind up being the definitely best way to play an Agent based game plan at the moment, but in all likelihood we will find the most optimal approach mirrors the most optimal choices of the past: T&T is liable to still be king of the mountain.