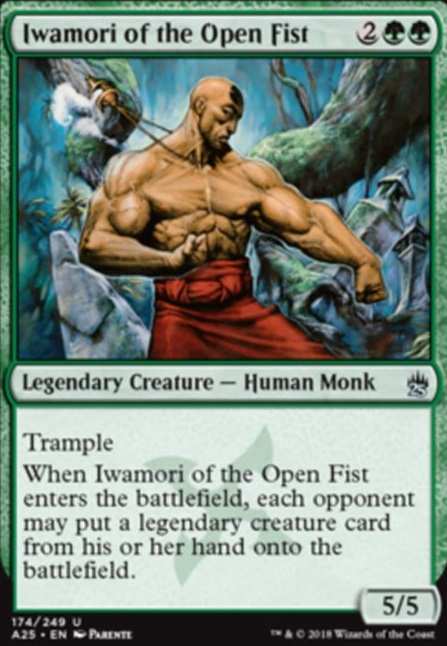 Iwamori of the Open Fist

When Iwamori of the Open Fist enters the battlefield, each opponent may put a legendary creature card from his or her hand into play. 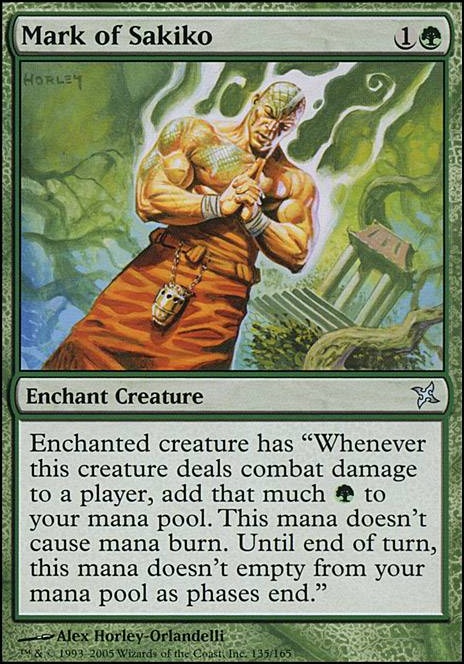 Fist boi do a help
by LeafGamer 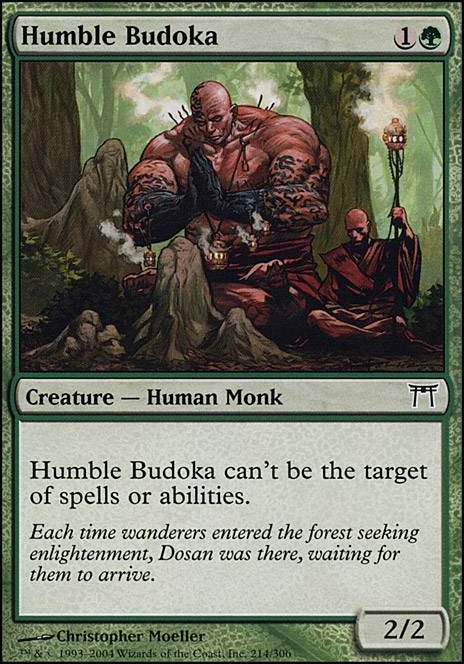 deck of legends
by lizardwarrior 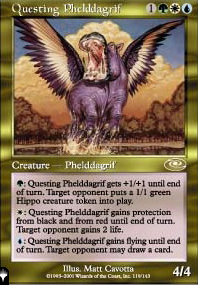 Iwamori of the Open Fist Discussion

Just have to say, I love the theme of the deck.

There seems to be many legendary creatures, so maybe add some more legendary tribal cards? One suggestion is Fractured Identity . Not only is this card fun, but you can combine it with your Iwamori of the Open Fist to give your opponents all a copy, allowing you to put 3 legends into play. It just so happens that K&T are large enough to effectively block all of these tokens.

eatmygender on a Concept to expand Pauper ...

Let's say i have Bosk Banneret on the field.3th round i play Eldritch Evolution and sacrifice Bosk Banneret so i search for Iwamori of the Open Fist in my library and play a Legendary card like Omnath, Locus of Rage from my hand

Iwamori of the Open Fist - two legends for one

Kemba, Kha Regent - because of all your equipment

Yisan, the Wanderer Bard - tutor and cheat into play