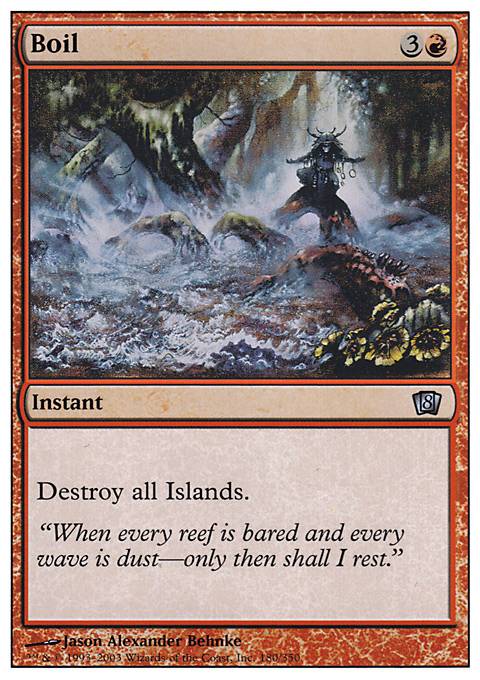 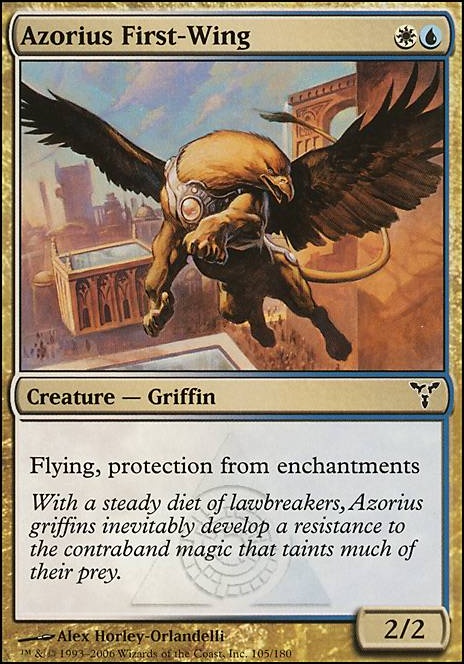 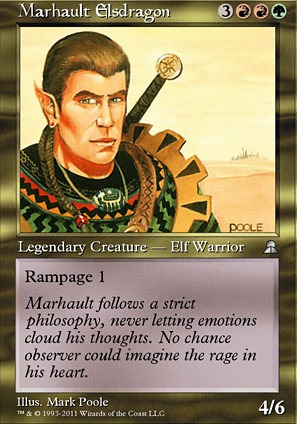 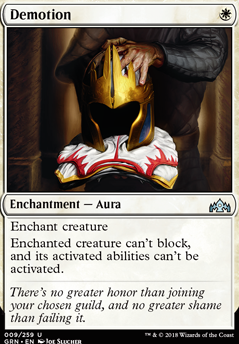 So, since this is Casual play, I should say what my friends are running. One has a Blue deck for Talrand, Sky Summoner and a WUBRG with The First Sliver . The other has a RBG elemental deck using Omnath, Locus of the Roil . Don't know if that helps, but it's the reason Boil is on the side board.

Hey, saw your forum topic asking for help. This is a good start, you have the right idea if you want to make this a cEDH deck then stax is a direction to consider, but there's only three stax cards here.

Red does a good job of hating on blue.

All these can be cast with Sunforger.

Extra turn spells can let you hit another player with Akiri potentially killing two players or more with Commander damage.

Grace can prevent you from losing the game after casting these extra turn spells and Grace can be cast with Sunforger.

Out of all these suggestions consider this expanded stax package and additional cards to consider adding:

DrkNinja Thanks for the reply, I've only ever done LD as a sub-theme in my Muldrotha so this was my first take on the meta.

Thanks for calling out Seismic Assault as that was a card I vaguely remembered playing against but couldn't seem to find for this list.

Doesn't Prismatic Omen only target myself though and not opponents? Because that makes Carpet of Flowers and Boil less effective.

I honestly only included Chainer, Nightmare Adept as a stable form of creature recursion, so I will play around with having it in or not.

Ok... So lets start with the obvious... You are a lands matters deck and you only have 36 lands... That's a problem. 39 at the bare minimum.

Next you have a lot of creatures and creatures aren't the best way to do land destruction or win in a lands matters deck.

Lastly I don't feel like you have a clear win con. I mean sure you can beat face with Terravore and Multani but against anyone with a decent deck that'll never connect. Might I suggest something like this? The Gitrog Monster + Seismic Assault + Dakmor Salvage and one eldrazi titan or Gaea's Blessing in the deck. You infinitely discard to SA and machine gun all players to death.

Anyways here are some cards I'd suggest cutting

And not nessecarily a cut but an alternative, instead of Chromatic Lantern I'd suggest Prismatic Omen as you can do a lot of fun things with that like Valakut, the Molten Pinnacle , Carpet of Flowers , and lastly the 3 different types of Boil .

Any who let me know if you have any questions for why I suggested the cuts!

smackjack on Help beating the s**t out ...

Choke and Boil could be good sideboard options?