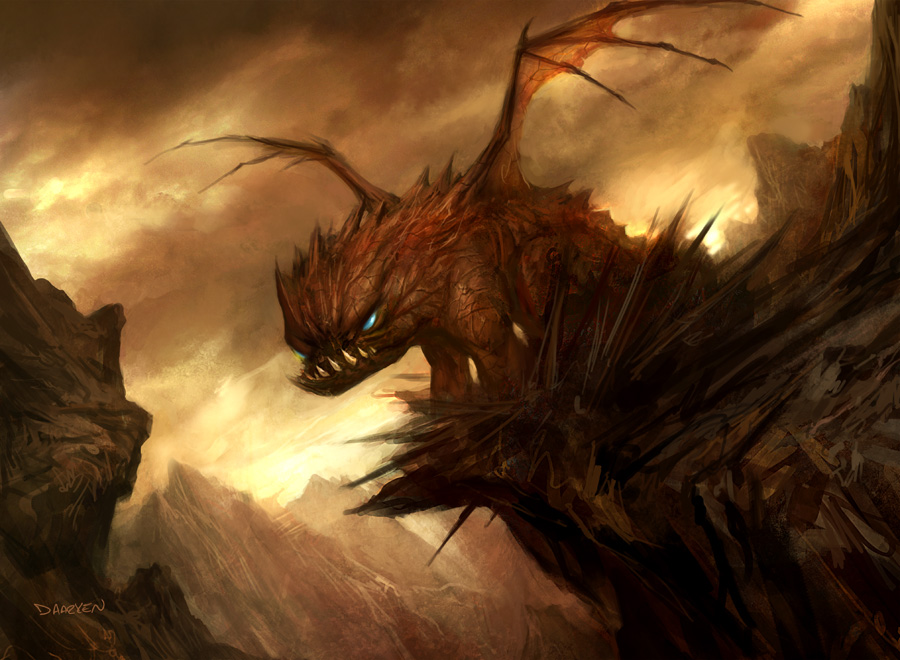 If you like this, or if it made you smile, please show your support by +1 Upvoting!

Due (mostly) to the nature of MTG Finance, and the general trend of MTG cards to gain value, this has slowly crept from a $50 list to a $70 list to now one that hovers just below $99. It's still budget by most standards, and punches above its weight class due to the highly synergistic nature of the card selection

This is a foiled out, budget build, of a Child of Alara deck. Based upon a list I found on Facebook (sorry, no link available), which used almost exclusively commons.

The stock build has incredible synergy and interwoven card interactions (when was the last time you saw someone Splice onto Arcane?), and is tough to beat on it's own... It's quite fun taking down 3-4 decks with one that can cost about the same as a cheap Revised Plateau.

After playing it for a little bit, I decided to tweak a few things add a little extra power. Notable additions include:

Seasons Past instead of Elven Cache: Do you even know how good this card is?!?

Eternal Witness instead of Hana Kami: Because Ewit is Ewit and just better.

Tempt with Discovery instead of Krosan Tusker: Because why wouldn't I want to go fetch my Maze's End and a couple Guildgates, then do it again and again by recurring it with my many ways to get Tempt back into my hand? This can make a victory with Maze's End far more likely, although I still would rather win another way.

Villainous Wealth instead of an Island: EDH is about BIG spells. We ramp hard and can recur this. What's better than beating your opponents with their own stuff? Gotta do it for the lulz.

Boundless Realms instead of an Island: Swapping out a land card, for a mega ramp card seems pretty great. With the amount of creature and spell recursion this deck can put out, I could theoretically play this more than once per game.

Genju of the Realm instead of Treasure Cruise because Delve takes away a lot of the cards I want to recur later, and well... Genju of the Realm is just another wonky 5-colour card that synergizes nicely with the rest of the list.

Finally, I decided to foil the deck out because, SHINY! Non-foil, the current list costs $96.11 on TCG... Incredibly affordable.

Here is the list on which this beastie is based:

Attack of the Horde