Undergrowth â This spell costs less to cast for each creature card in your graveyard.

Molderhulk occurrence in decks from the last year 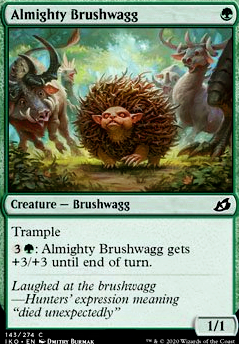 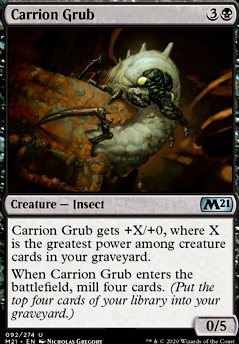 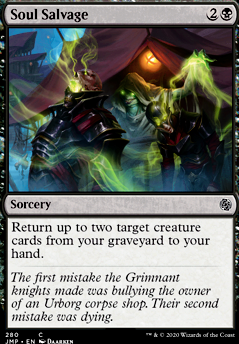 Slap and Clap Saprolings
by Double_O_Duck

It may be extreme, but is One with Nothing good? I'd also recommend Molderhulk, Mana Crypt, and Entomb.

bushido_man96 Thanks for the suggestions and the up-vote! I really appreciate it. I just started playing magic less than a year ago and I have been trying to build decks on a budget. I was hoping more people would provide suggestions but it seems ones deck gets lost in the flood of decks lol. I agree with you about Molderhulk is expensive for what it does. You have got some pretty awesome decks! I hope you don't mind me checking them out.

Molderhulk seems a bit overcosted for what it does, even if you can make it cheaper. I think Scaretiller would be better. Perpetual Timepiece is another great self-mill card for Muldrotha.

I really like Muldrotha. Lots of value, and lots of different ways to build. If you are looking into milling your opponents out, you might consider adding some Persistent Petitioners.