Gruul Charm occurrence in decks from the last year 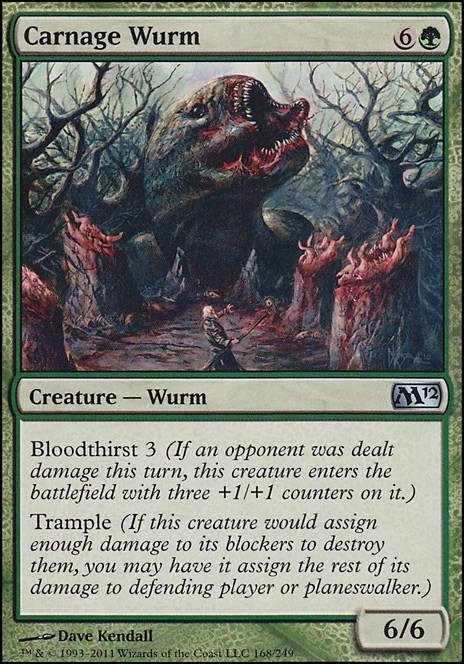 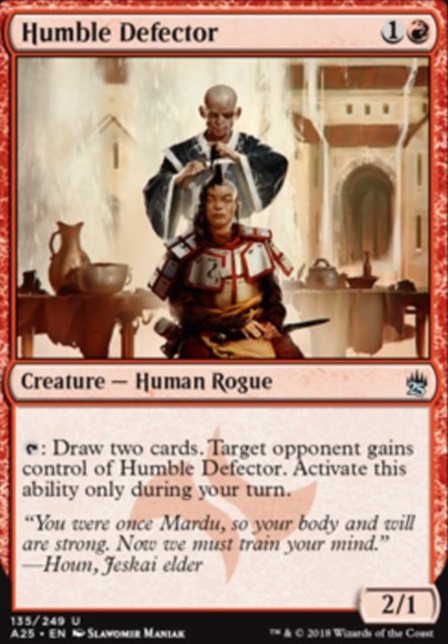 Hi! Cool deck! I'm not that big a fan of Gruul Charm or Increasing Savagery , though. Have you considered adding more planeswalkers such as Sarkhan Unbroken ?

Gruul Charm would be perfect except its red green though.

I pulled this idea off of BMHKain's profile. Hope that's okay mate! :D

The premise is simple: We design our own User Spellbooks!

For those who need a little refreshing, a "Spellbook" is something WOTC is attempting to do for certain Planeswalkers. Jace and Gideon currently each have one. These are collections of specific cards that key toward the attributes of that Planeswalker within their color(s).

Each Spellbook contains 8 cards - of which 7x instants / sorceries / artifacts / enchantments. We have yet to see if creatures are included.

Tips on what spells to select:

As for the colors, I would say try to think of what color combination fits you best. Do you love to control the board and as such find Azorius or Jeskai fits your personality? Are you a relatively calm person, but you love to have titanic and explosive plays in Selesnya? Do you have an unsettling rage in your heart and want to watch the world burn under Rakdos' ire? Perhaps you just love big fluffy animals and want to go mono-green!

This is YOUR Spellbook! There is no right or wrong answer; Only your personal feelings and attachments to the game. With that said, have fun! :)

I love big, stupid spells. High-cost trap cards that most people wouldn't be caught dead with. I love playing fringe decks and making things work. I find, in my core, Gruul is the most fun. I get the speed of red, but the titanic plays of green. :)

Not in Esper, but Gruul Charm and Brand both allow you to gain control of Pendant.

Gruul Balls to the Wall

clayperce One last thing, I know nothing about sideboarding and I could really use a hand. The meta at my place is almost exclusively U/W control and 5 color humans. Also an occasional burn and mill.

For burn/tokens 4x Amulet of Safekeeping

Whoever says blue cannot do land destruction is obviously wrong. I think that you need another addition to here, that is perfect for this type of deck - Dubious Challenge. Best pal of Gruul Charm. It works best with large creatures, such as Emrakul, the Aeons Torn or his bretheren, but you can do some nasty things with this.

TypicalTimmy on How many dragons should I ...

So, Dragons cost a lot. They are very expensive. They also see a ton of removal if able. Because of this, in my experience, you want enough Dragons to sustain the brutal attacks that will be made against you. However, you also need a means to get them out onto the field.

You want to look for Dragons that act like Sorcery cards. That is to say, a Dragon that benefits you other then just being a 4/4 flyer.

Cards like Glorybringer and the new Demanding Dragon are beautiful examples. They force extra hurt for their cost. This means your resources aren't diminished for nothing. Even if your opponent kills the Dragon, you at least got something out of it for your effort.

Along with these, Scourge of Valkas is an amazing and brutal beast, especially when paired with Dragon Tempest. You need to pay attention to the wording because I've seen people miss this, myself included. EACH of your Dragons will be dealing X damage, where X is the TOTAL number of Dragons your control.

I've seen players think that since one Dragon entered, and they had three already out, then 4 total damage is being dealt. This is because ONE Dragon entered, and it deals damage equal to the number of Dragons you control. This is correct. But if you have two Dragons enter together, BOTH of those are going to be dealing X damage.

The Dragon that entered is the one dealing the damage, not Scourge and not Dragon Tempest. Be careful of that. It could win you a game without you realizing it.

Aside from those massive cannons, a really good Dragon is Utvara Hellkite, but it's a bit of a trap card. Only run 1 in a deck because it costs 8 to play and you won't benefit unless you have enough Dragons to make it worth while. Combo'd with Scourge / Tempest and you run a serious powerhouse.

As for protection, Destructor Dragon is great. As a 4/4 Flyer, in my experience, if an opponent does not have removal it acts as a deterrent similarly to Phyrexian Obliterator. That is to say, if they attack and they kill it, you punish them. Note that it does say noncreature, which a lot of people look at and think it sucks. But the real hidden power here is that by saying nonCREATURE, LANDS can be targeted instead.

Ryusei, the Falling Star also acts as a powerful deterrent. If they kill it, they can potentially wipe themselves out.

Another beautiful Dragon that'll piss off anyone is Dragon Broodmother. I'll get more into her in a moment.

But all of this means nothing if you can't get any of them into play. That's where the beauty of the Gruul Dragon decks comes in.

Gruul Dragons wants to, ultimately, do three things. Ramp, burn, and swing. But you only have so many cards to do it with? So how do you balance these?

You're going to want a playset of the following:

Birds will give you access to either color immediately. GS will give you and if spent on a creature, that creature gains Haste. and DLS reduces costs by .

Now, here's the REALLY fun part! Generator Servant's mana can be spent on TWO different creatures! You can do and , and BOTH of them gain Haste! :D

If you have a GS out on the field and two in your hand with in mana you can use, you could literally sac GS, gain , tap , and pay out as and and sac those two immediately for .

Let me explain to you just how insanely fast this design can ramp. I do it all the time. Gruul Dragons is my favorite deck of all.

Gruul Dragon's is an insanely complex combo ramp & burn deck that catches everyone off guard. But you need to balance what cards do with how they interact.

Glorybringer and Demanding Dragon are cards you'll only want 2x of each, with 1x of each in your sideboard so you can flex as needed. This'll protect you against things like Meddling Mage and, God forbid, Surgical Extraction.

Then you'll want one of your two punishments. Ryusei, the Falling Star for weenie decks, Destructor Dragon + Blood Moon for more of a control-ly aspect. Sideboard whatever you're not playing.

Stay away from Dragonlord Atarka. 7 CMC for 5 damage is a terrible payout. Stick to Atarka, World Render as she gives all Dragons you control Double Strike. That's a hell of a lot more than 5 damage.

Hellkite Charger nets you additional combat phases, which is sweet. A single Birds of Paradise + Savage Ventmaw = extra combat phase. There's other combos for INFINITE COMBAT PHASES, such as 2x Savage Ventmaws or even a Savage Ventmaw + Grand Warlord Radha. Don't use Radha, Heir to Keld as she must attack to get the mana and if she is blocked and killed, your combo ends.

SO MOVING ON... Dragon Broodmother, she combos with Xenagos, the Reveler and Utvara Hellkite. I'll let you figure out why ;)

So all of this mana and what can you spend it on??

Flameblast Dragon's ability, Steel Hellkite's ability, or even go big with Ugin, the Spirit Dragon and use HIS -X ability!

Let your Dragon's carry you. Don't add things in like Lightning Bolt or Fog or anything like that. You don't need Atarka's Command, Savage Twister, Rolling Thunder, Gruul Charm.

You're up in the air. Just go over everything and hit for tons of damage, then replenish your resources with the mana you've acquired each turn.

You'll want to play hyper aggressively. Swing, even if you don't want to. Force your opponent to block. Clear their board because you'll always be able to rebuild yours. Explore, Explosive Vegetation, and Khalni Heart Expedition and what your filler cards will be. Things of those natures.

There's other tricks like how to get insane amounts of life, as well. But I think this is enough to set you off on the right path :)

Good luck! Seriously, Gruul Dragons is my #1 favorite deck of all time. <3