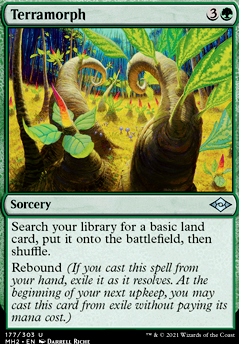 Search your library for a basic land card, put it onto the battlefield, then shuffle.

Kodama + Sakashima / Ritual of the Earth and Sky
by gallowswood

Wrenn and Seven/ big creatures with mana ramp
by Stealthyninja8 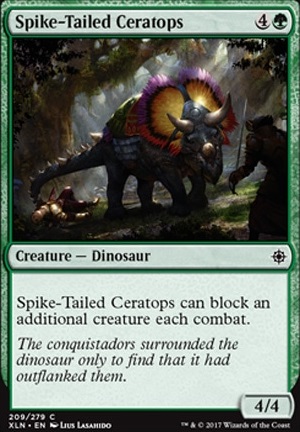 Omnath, Locus of Rage
by Big_boss86

Sarulf Exiles the Realm
by 2010SailorMoon