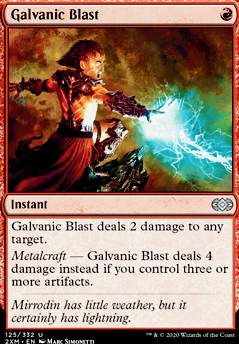 Metalcraft â Galvanic Blast deals 4 damage to that creature, player or planeswalker instead if you control three or more artifacts. 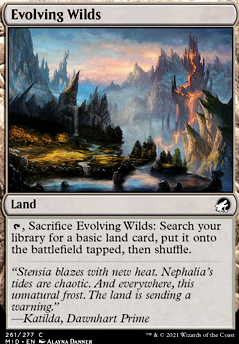 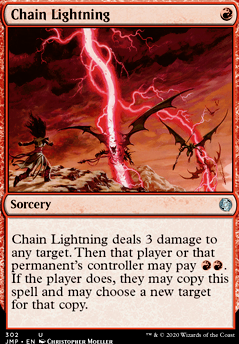 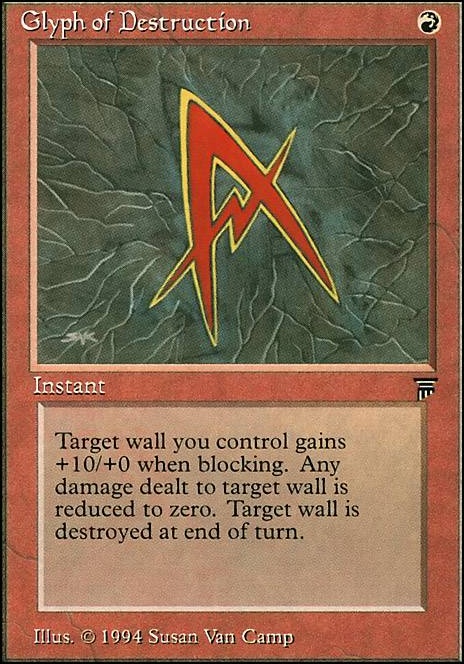 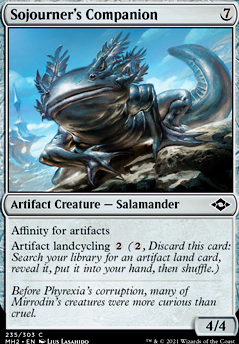 hmmm yes in deed but a bit out of my budget..I got all these cards when they were on sale all the expensive ones..plus i got that Karn, Scion of Urza ..i ran this against my friend 5X and he did not like it..i did all the heavy damage i could with Galvanic Blast and Shrapnel Blast so i could do the max off 5 DMG as best as i could so all i need to do is hit 7-9 DMG and lets tho's cards do the rest..plus i got draw effects and life gain so i think its solid..ill just have to waite and see what new cards com eout in the new D&D set comeing out july 16th (forgotten realms)

Yea Kaldra Compleat is pretty darn impressive. Bone Shards is looking nice as well, although I think I may like Galvanic Blast more in the main deck for flexibility. For now though, I'm putting Blast in the side and having 2 Bone Shards in the main.

Edit 1 Got rid of copy effects as getting a free tutor/ ad naus was too rare and countering spells was too reactive for such a proactive deck.

Added Chandra planeswalkers for draw, damage, and devotion to red

enpc on I need help choosing another â¦

Galvanic Blast is also another option. While it by itself can take down Witherbloom Apprentice , if you have enough artifacts then it can also help you take down bigger stuff like Zur the Enchanter .