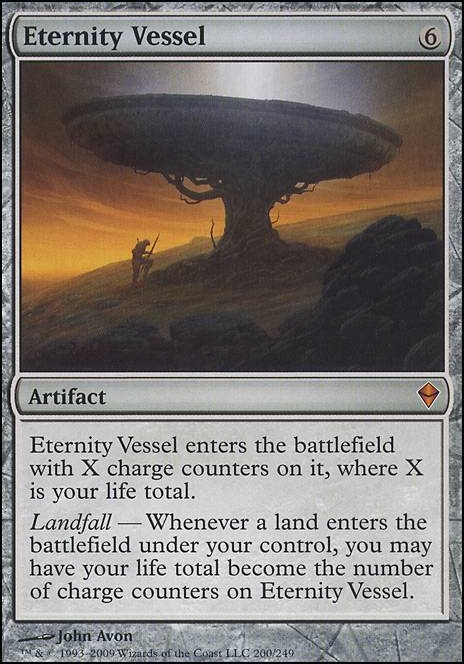 Eternity Vessel enters the battlefield with X charge counters on it, where X is your life total.

Landfall Â Whenever a land enters the battlefield under your control, you may have your life total become the number of charge counters on Eternity Vessel. 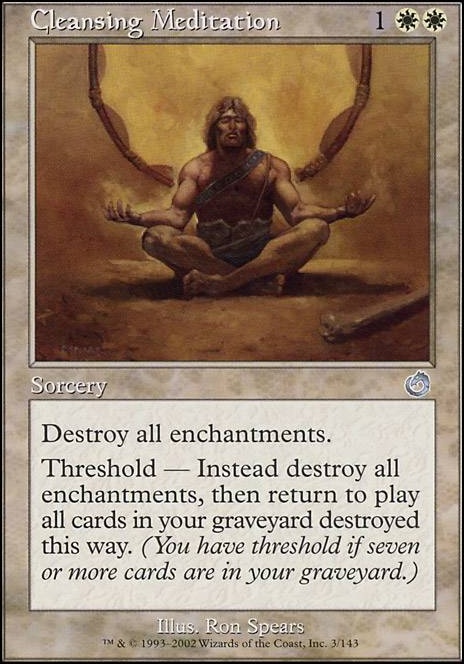 Young and After Them Riches
by antacidbrn 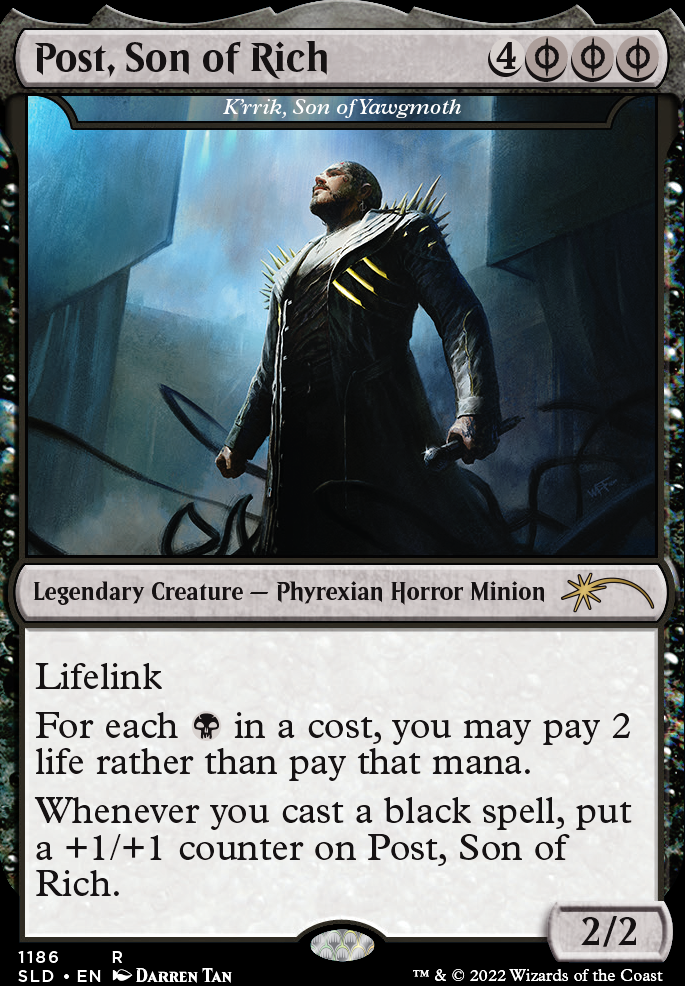 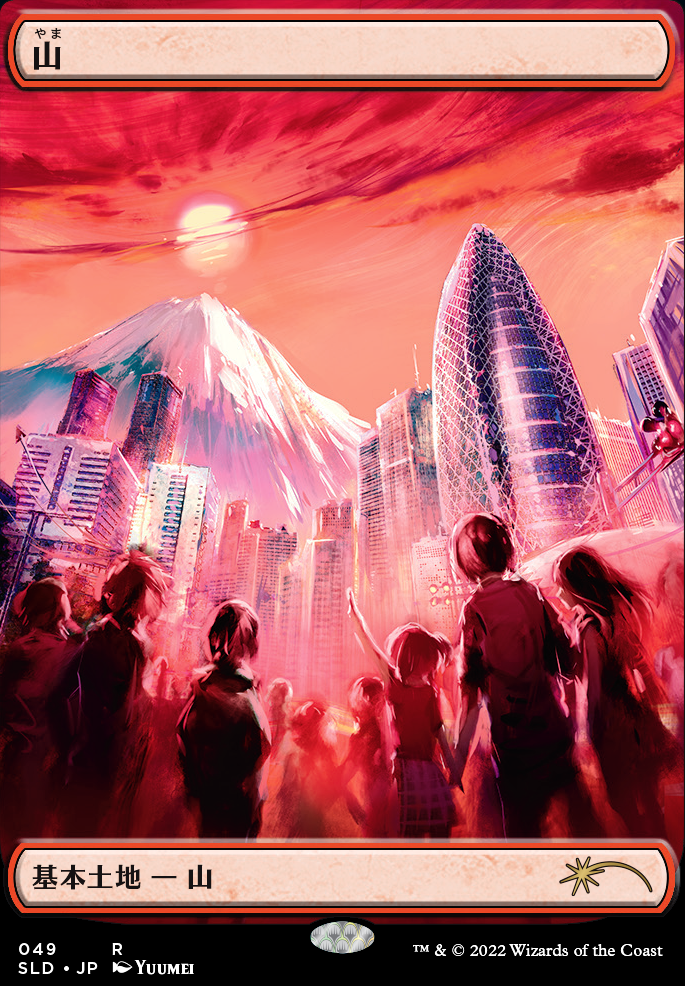 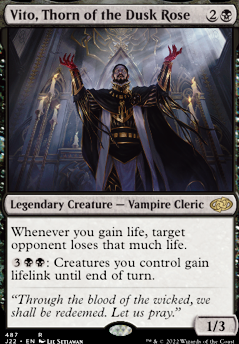 freezerboy Yes I agree! Love your suggestions. Ok, about to make some changes. I do not own all the cards you and others have suggested such as Eternity Vessel, Emeria Shepherd, Planar Birth, Cleansing, and Crucible of Worlds--so I'm putting in what I have to make the deck more land focused than it already is and put in some recursion that Spell_Slam discussed with me. I also see an obvious slate of 10-11 cards that I can take out now. I will publish the update and you can provide more feedback from there if you wish! Thanks!

Modern is a fast format--not so fast as Legacy or Vintage, but fast nonetheless. Your curve is way too high for Modern--your average CMC is a 3.39, and a large percentage of your cards are at the 4-7 mana mark. In a fast format, you are going to be lucky to play such high-costed cards without Green or other Ramp, and, once you play them, they're likely going to be taken out of the picture with the relatively efficient removal the format has to offer.

Your removal is also in the three-mana range. You really are going to want to do better on that front--Path to Exile and Fatal Push are solid Orzhov removal options. Inquisition of Kozilek is a solid "removal" spell (insofar as it stops a threat before it hits the battlefield), and is cheaper than its cousin Thoughtseize.

Otherwise, if you want to be competitive in Modern, focus on lowering your curve substantially. If a card costs 4 or more mana, it should have an immediate impact on the game the turn it can be played. Currently not a single one of your 4-7 mana cards meet that criteria--most of them just provide a body the turn they are dropped (Eternity Vessel being the only exception--it provides no body and is thus completely useless the turn it comes down), and you have to wait until your next turn to gain their landfall benefit (if you even have a land in-hand by that point in the game--you do not have much card draw in your deck). You could probably cut 100% of your 4-7 mana cards, replace them with things that come down and swing faster, and you would see a significant improvement in how your deck plays.

I also disagree with Wendithewendigo's advice--Orzhov Basilica is a terrible card that has no place in any deck. Yes, it allows you to get a land back so it can be played next turn... but it comes at the cost of putting you full turn behind the curve. After all, not only are you down the land you bounced; you are down the land drop for the turn because it enters tapped (or you are down the land drop because it bounced itself, which puts you behind in all future turns).

Raging_Squiggle on Surviving My Own Deck

Eternity Vessel is always an option depending on how interactive your group is. Exquisite Blood is also an option.

Thanks for the tips! Eternity Vessel is indeed interesting and i might try it, and yes Exsanguinate is awesome and im definitely going to run it.

I'm also in process of designing a possible future Beledros EDH, so watching other people ideas like yours is always helpful.

I had some ideas you naybe find interwsting: Eternity Vessel to abuse of Beledros land untap, Wilderness Reclamation and Seedborn Muse just to gain that effect if Beledros isnt avaiable due to control, Vedalken Orrery to keep playing more cards in opponent turns or in response of things. Exsanguinate as both a way to recover life and as a bomb?

Hope you find some of those interesting, greetings! 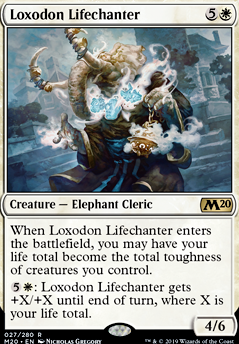 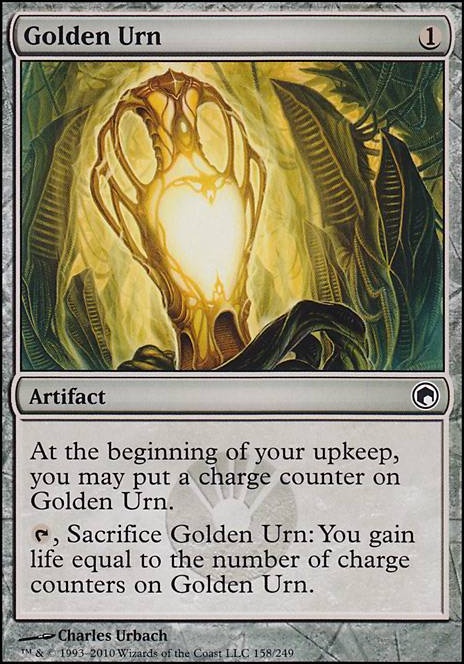 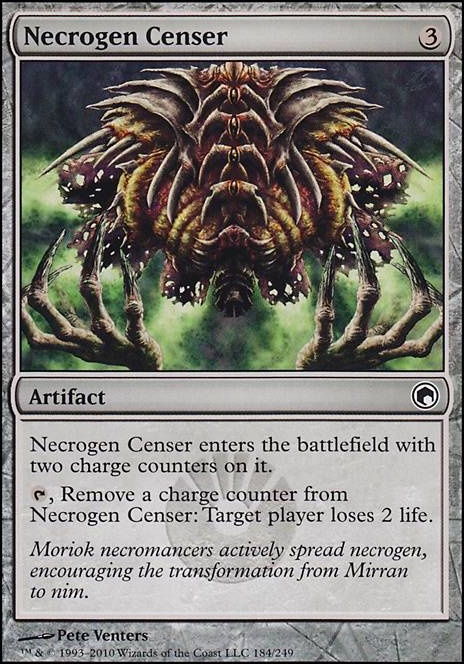 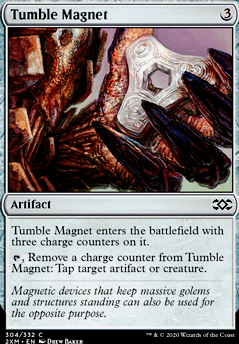 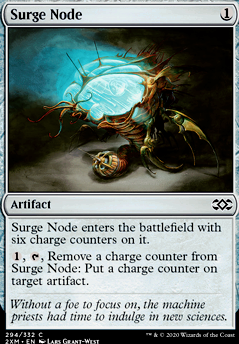 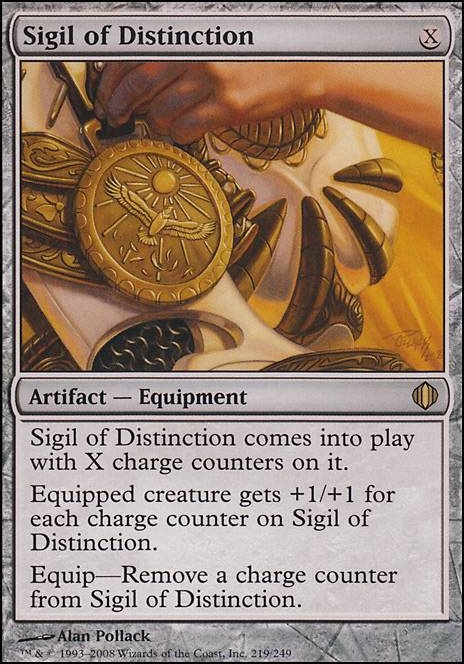 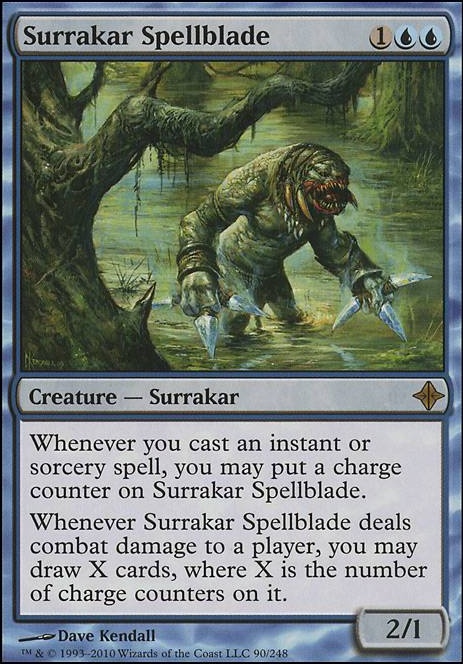 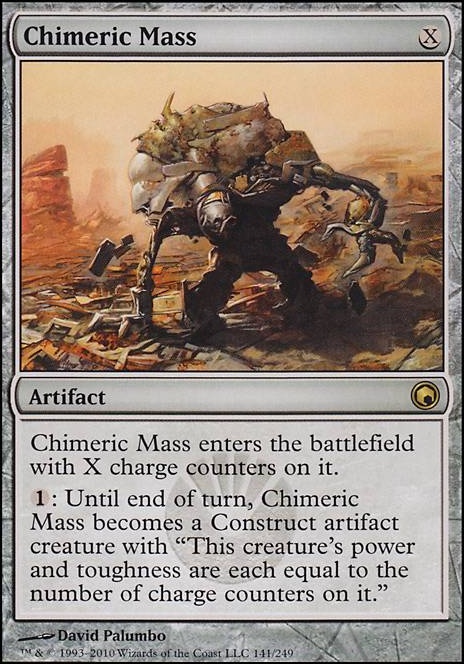 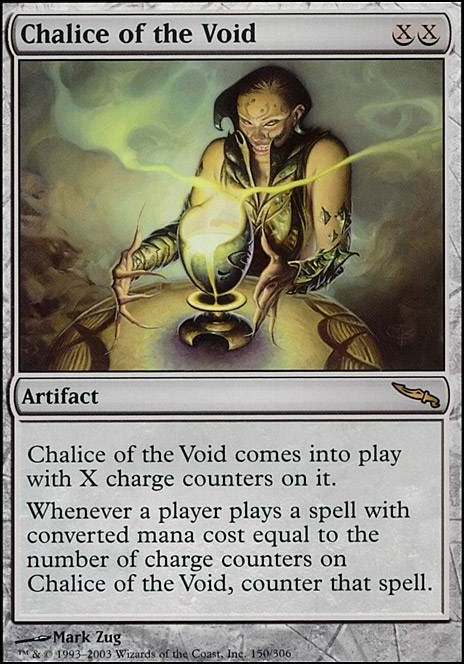 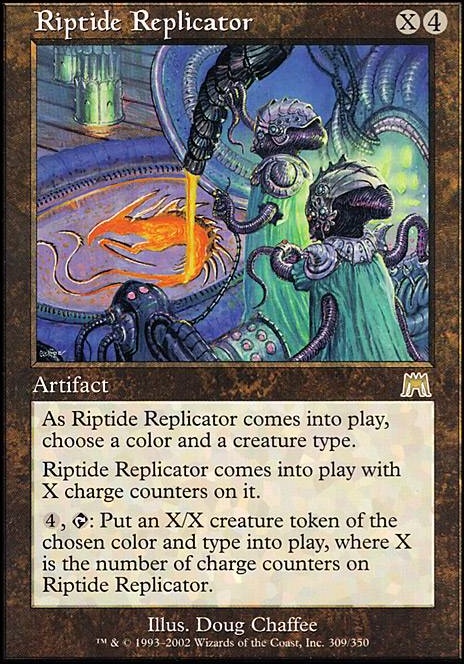 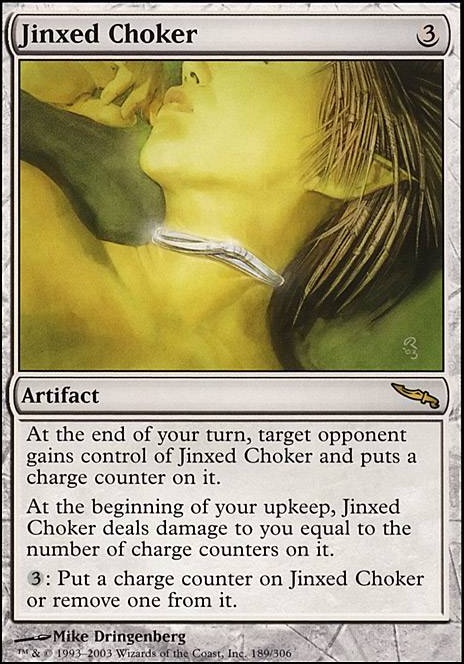 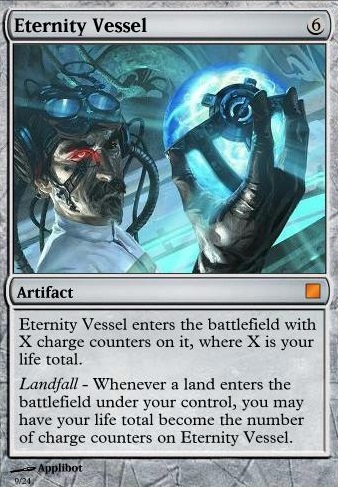