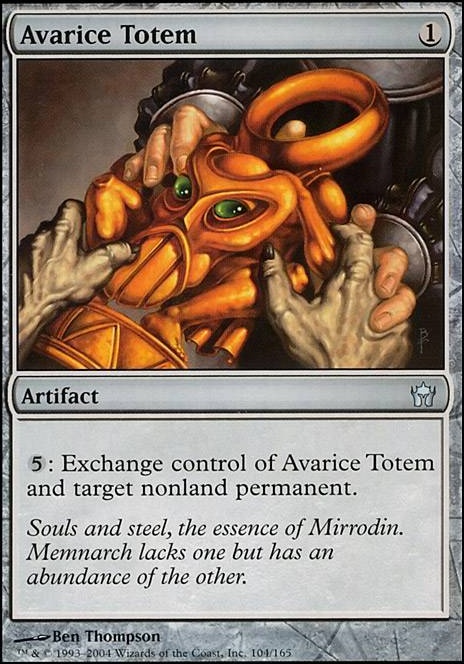 What's mine is yours
by FzyWzy 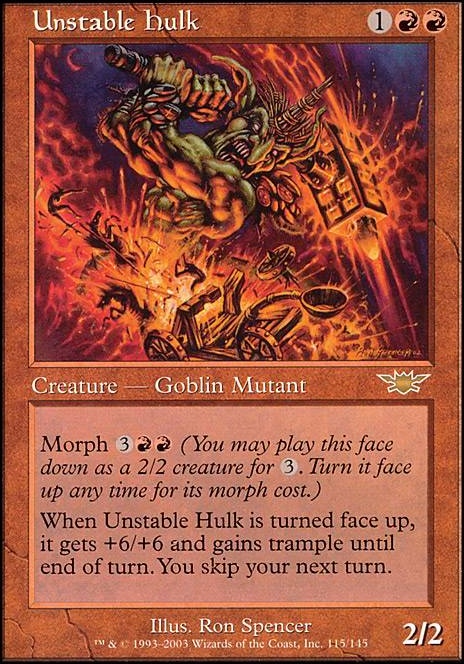 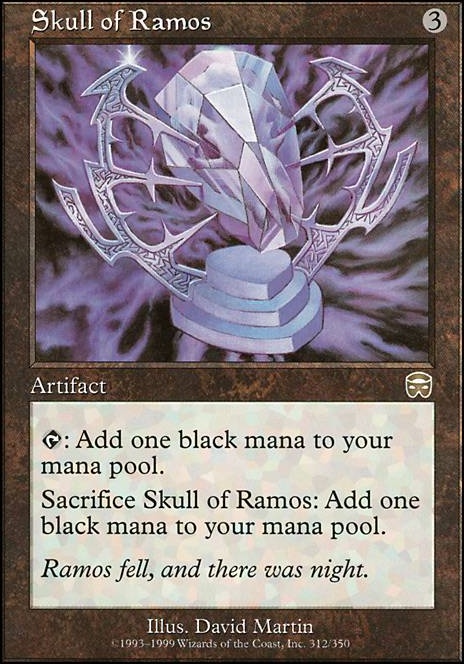 Ragavan, Boatswain of the Dragon's Smile
by 1empyrean

1empyrean on Personal Play moments you are â¦

In a recent game with my Ragavan, Nimble Pilferer deck, I got a player to waste 10 mana using the Avarice Totem I let them keep because I had Deflecting Swat in hand and was going to win through commander damage the next turn.

I was like...sure, I don't need to use it right now, and I don't have enough mana to stack the activations so that I end up with the card again, but if I give him the card, I pretty much know how the next turn will play out, and I'd rather give him the rope to hang himself with.

This looks like a fun start on a classic archetype. Avarice Totem is an all star.

Lich's Tomb can be neat alongside Jackal Pup effects.

For each X your opponents conntrol cards can work well in lists like this, especially artifact hate.

This is out of my vocabulary, but I could see it being really interesting to play. I like how it slows the game and brings in so much more "space and time" to the thought process. You have wishclaw in here, so you must have ways to abuse Avarice Totem as well?

Any reason you're not running Smothering Tithe?

Side note: I love Avarice Totem so much, casting it multiple times in response to the first cast is always hilarious.