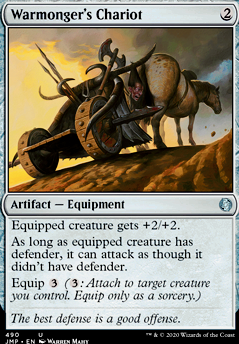 As long as equipped creature has defender, it can attack as though it didn't have defender. 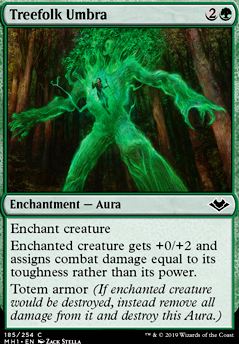 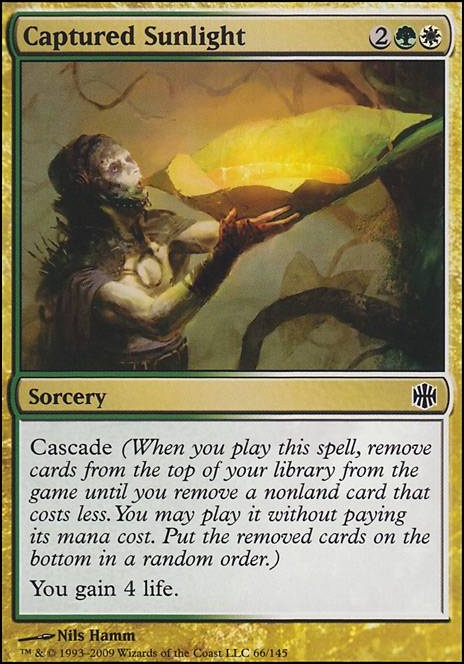 couple of suggestions Bar the Door, Warmonger's Chariot, Shield Sphere, and Blaze of Glory (also combos with wall of nets)

lagotripha Iâm hoping my pretty low CMC will remove the need for all the ramping I can pull out of green.

I used to have Warmonger's Chariot in here, actually, and dropped it in favor of Rolling Stones.

Deep Freeze is kind of cool, I might see if I can squeeze that in anywhere.

Cathedral Membrane Jeskai Barricade and Wall of Tanglecord are worth a look too.

Deep Freeze is on theme.

Enchantment
Wall creatures can attack as though they didn't have defender.

Which that one actually matches the card. As Tree of Redemption is not a wall, Rolling Stones does not effect it. Also note that Tree of Redemption has 0 power, so it attacking usually wouldn't do anything. Warmonger's Chariot would both allow it to attack and deal some amount of damage.