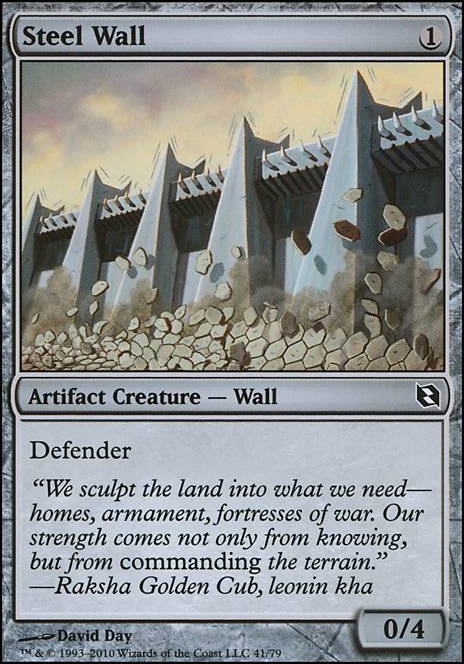 Steel Wall occurrence in decks from the last year 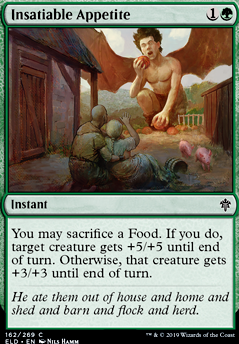 The Best Defense is an Unblockable Offense: Budget
by DBCooper

The Best Defense is an Unblockable Offense: Budget

Colossus of Akros is pretty terrible in this deck. An 8 mana 10/10 with indestructible isn't very impressive when you have stuff like Assault Formation and Arcades making your Steel Walls into 1 drop 4/4s.

Although it's a little more expensive, Perimeter Captain is really nice. Tower Defense is another classic defender deck card. I would also make some space to put back the Wall of Omens, maybe by taking out some Steel Walls or Wall of Denials.