Spirit Loop occurrence in decks from the last year Cancer is Colorless
by epartica 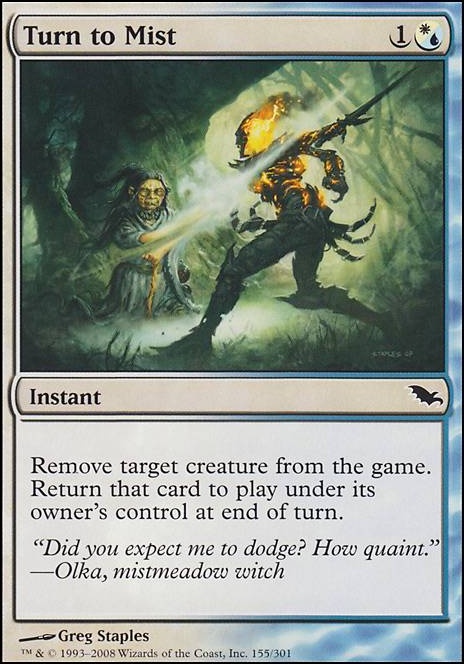 Love the concept and this build. You obviously put a lot of effort into this and it shows. +1!

One thing that stood out to me though is that you run very little aura's. As Kestia only triggers when you attack with an enchantment or enchanted creature, I was expecting a few more of those. Perhaps the first ones I'd add would be the aura's that come back to your hand when its host dies: Rancor , Spirit Loop and Aspect of Mongoose , although those might not gel as well with the underlying philosophy of the deck.