Partner with Gorm the Great (When this creature enters the battlefield, target player may put Gorm into their hand from their library, then shuffle.)

Whenever Virtus the Veiled deals combat damage to a player, that player loses half their life, rounded up.

Virtus the Veiled occurrence in decks from the last year

Gorm & Virtus: The Lure of Death
by Atavistic 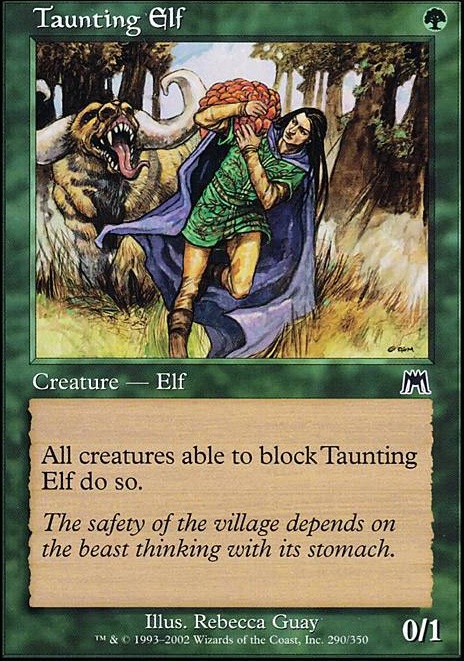 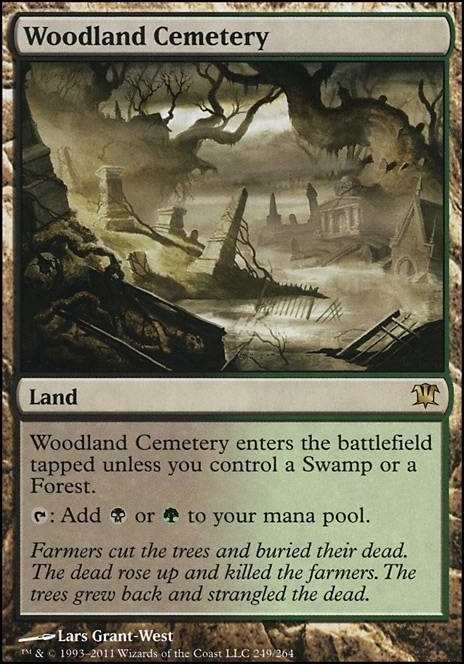 Phyrexian Dreadnought is the single best card in the deck, and the deck is built around tutoring it as soon as possible. As a result, replacing it efficiently is impossible a no other creature can offer such a high power for such a low mana cost. That being said, there are a few "decent" alternatives:

Nyxathid and Eater of Days both provide a 3-turn clock. The Eater costs one more mana, but does add two relevant keywords.

Virtus the Veiled is less of a voltron creature, but potentially deals more regular damage.

Depending on how casual your playgroup is, you could consider Phage the Untouchable as a very expensive one-shot kill.

Just keep in mind that without the Dreadnought the deck will be significantly slower.

@carpecanum - Lol, I got Virtus the Veiled out turn 1 with a dark ritual once. It was pretty funny when everyone else was like "O_o"

is the commander in my bird tribal deck Legendxp. Lots of good commanders after breaking up a set of partners. I made a nice Virtus the Veiled deck for a buddy as well.

I would recommend to play Virtus the Veiled and Gorm the Great. Mutating your commander (trample) on Virtus hits the enemy hard.