When Radiant Fountain enters the battlefield, you gain 2 life.

Radiant Fountain occurrence in decks from the last year 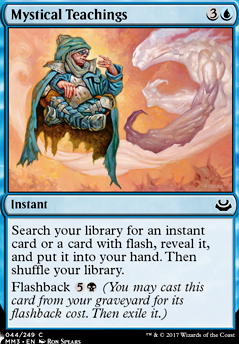 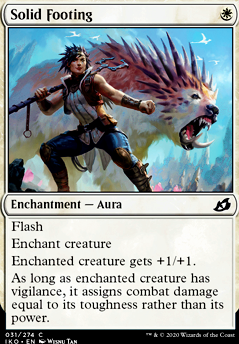 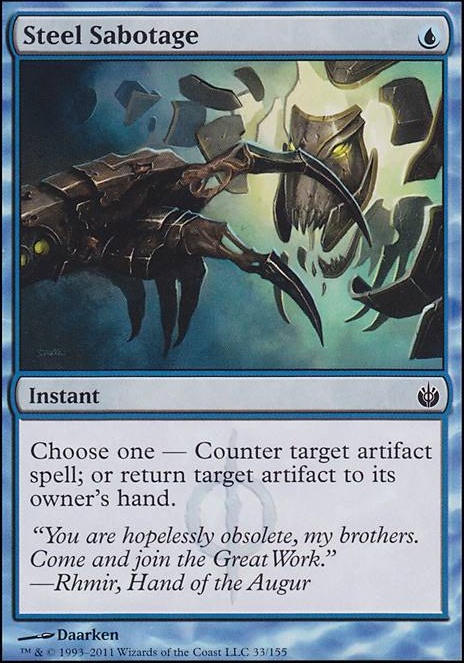 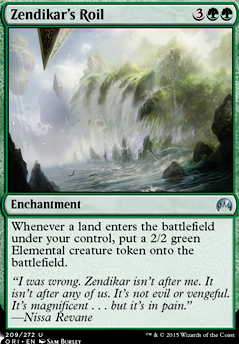 Have you considered the new Radha from M21, Radha, Heart of Keld in place of Courser of Kruphix? Both allow lands to be played from the library. The former doesn't force the top card to be revealed (in case it's not a land), but the latter provides lifegain (which does appear to be a subtheme in the deck alongside Radiant Fountain, Scavenging Ooze, Retreat to Kazandu, and Primeval Bounty). The new Radha also synergizes self-pumps and gains trample with Mina and Denn, Wildborn

abby315 I definitely appreciate the input. You're right on in that this is less planned out other than in spoilers I saw the shrines and wanted to build something. I expect this to be like any project in that there will be significant shaping and polishing as I get to play it within my local meta and find the cracks and flaws.

I went Triomes for the lands in part because as of right now the shocklands will rotate, but also because during our state lockdown I sold my collection to ensure we'd be ok on funds through any eventuality and I happen to have the triomes from all the Ikoria I've purchased and played. Radiant Fountain is definitely a placeholder as I like to build around a mana base of 24, and with only 20 triomes I needed something there. I expect shifts in the mana base and what I use to occur as I shape and polish the deck.

Banishing Light was definitely a consideration for the Eat to Extinction spot and I went with Eat only because I forgot instants can't remove a resolved Planeswalker before they activate an ability. I expect to see a good amount of Ugin played with his return to Standard and I wanted immediate interaction. Banishing Light is definitely where I'd end up for it's ability to control multiple cards in conjunction with Calix.

I will look into your recommendations and most likely make changes for the better. Thanks again

Balaam_ Thanks!!! Yeah the mana base was probably the most challenging part, but in the caos that it seems there is some form of reason. Before Mystic Sanctuary I used to run 4 Dismal Backwater. However I really liked Mystic Sanctuary and Tragic Lesson so much I wanted to put it in my deck. So having only 7 islands and no consistent fetching needed to change. Terramorphic Expanse kind of fills the gap since it works as a tapped land (like the backwater you can really use it the next turn you play it) and it can count as the basic land you need. However you lose the versatility of having a two color land. Dimir Aqueduct is great because basically all the black spells cost 1B so for each one on the field you can cast a black card and it generates UB mana. Plus it can bounce back Mystic Sanctuary if you played it without having 3 islands, or Radiant Fountain to gain life, particularly annoying for the faeries player. Also the fetch lands have the advantage of shuffling your deck if Augur of Bolas top-decks a needed Gurmag Angler. It actually works pretty good, I took inspiration from a friend who plays UB delver and has a similar manabase, except he has 20 lands of which 8 are "fetch lands". Regrettably the times I lost were when I got mana-screwed, but also that's because I chose risky starting hands. So in brief I had good results with the mana base as long as I was smart enough to analize carefully my starting hand. Also you need to know when to be aggressive and cast creatures and when to just take the damage to keep open lands for counterspells and removal or playing card draw at instant speed. Plus with Mystic Sanctuary you can lock people out of games by recurring counterspells and bouncing the land back.

If you are able you should switch Radiant Fountain for Kabira Crossroads. You need the White mana so badly and the 8 colorless in the deck does hurt this deck's speed much more than the tapped mana on entry.

For a cheaper option you could run one or two Emeria, The Sky Ruin (don't need more than 2 imo). Good for getting your dead back for free. Clinton ran these to great effect on his soldier deck.