Seeker of the Way

Whenever you cast a noncreature spell, Seeker of the Way gains lifelink until end of turn.

There is no spoon.
by Geo67 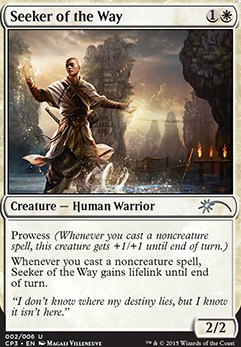 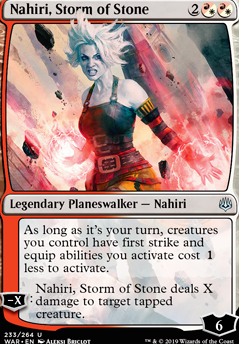 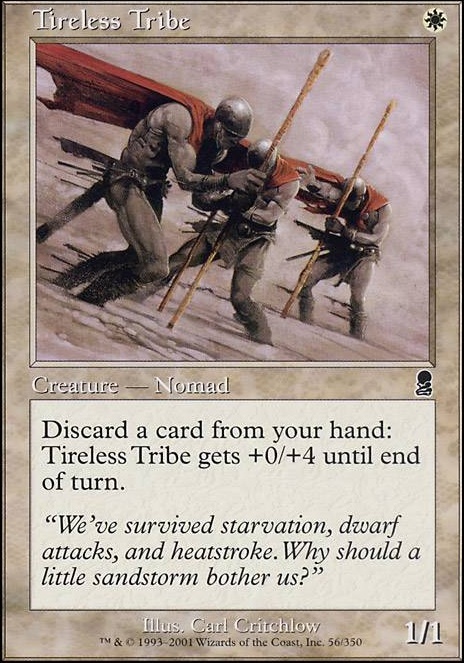 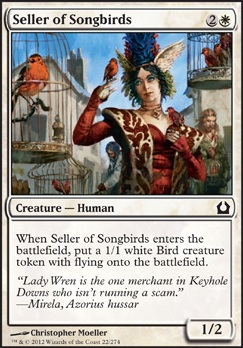 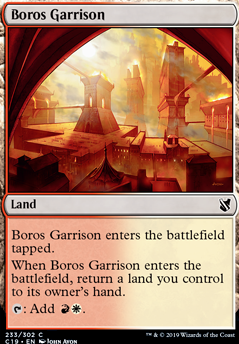 Seeker of the Way Discussion

If you like 2 mana creatures, Seeker of the Way , Dreadhorde Arcanist (if you have cantrip and 1 mana spell density; I play Ancestral Recall in my points spread.)

Yo, saw your thingy on Reddit and basically just wanted to say that most decks that do well have dropped monarch for Seeker of the Way it's just too good. Prowess triggers get high due to bouncing labe. Also Weather the Storm in the side is something to consider. Totally castable and regularly gains 12-15 life.

minus 1 Forgotten Cave ,- 1 Snow-Covered Mountain, - 1 Prophetic Prism ,- 1 Thraben Inspector , - 1 Journey to Nowhere . Plus 2 Seeker of the Way , 2 Searing Blaze , 1 Faithless Looting this is what i did to change the deck to be snow boros

Shuhei, Seeker of the Way

If ~ would be exiled, return him to your hand and draw a card.

âThere is nothing for me here. Ojutai has led us astray.â

Also, I added in a Seeker of the Way last night in place of Illumination . So Iâll be trying out Cathar's Companion and Seeker. Iâll hopefully get a taste of how both will work.