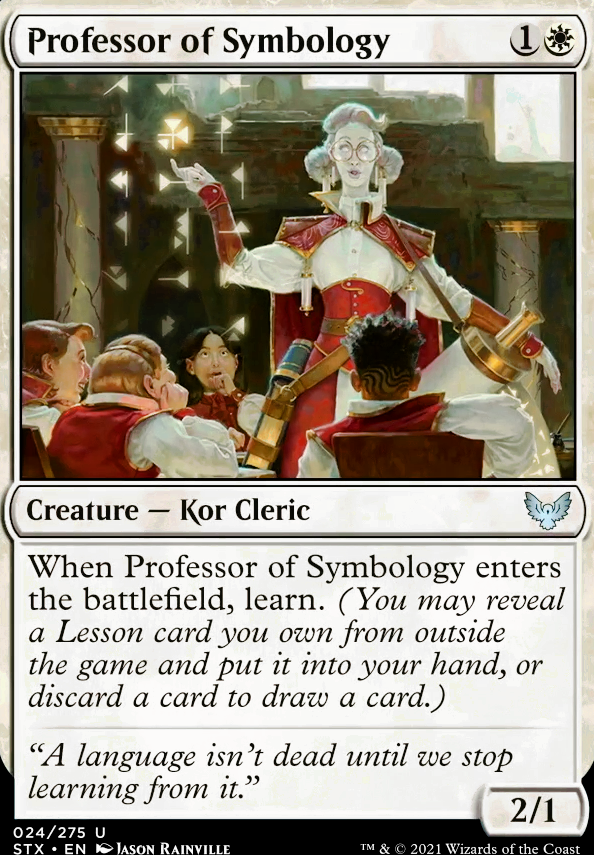 When this enters the battlefield, learn. (You may reveal a Lesson card you own from outside the game and put it into your hand, or discard a card to draw a card.) 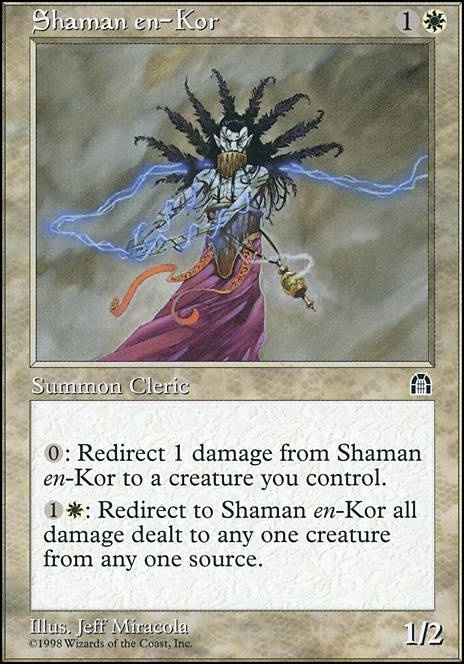 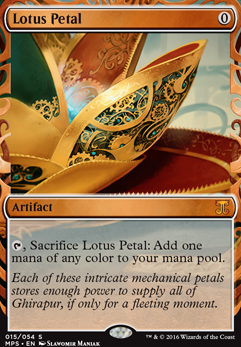 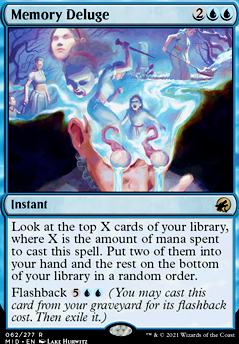 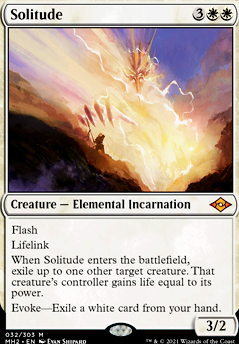 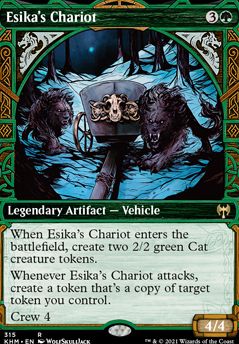 College of Lorehold EDH
by lucilucifer

Luxior: Hah, I was thinking how funny it was that the story made out Elspeth to be this great fighter who's handed fancy weapons, yet her actual Planewalker cards don't really reflect that. Anyway, e.g. Huatli, Radiant Champion is quite interesting here; make note of PWs that can make lots of loyalty for themselves and/or buff creatures. Also, it's not to be overlooked for actual creature cards either; the curve is quite perfect for Skullbriar, the Walking Grave

Black Market Tycoon: Would it have been overpowered without the downside? It's basically standard-legal Coalition Relic on legs. That aside, feels more appropriate for or even

Metropolitan Angel: Flavor here is confusing seeing as the angels being absent, even towards the end arguably, is a plot point.

Public Enemy: I don't get it, isn't this pretty useless for 1v1 formats? Anyway, funny with Kros, Defense Contractor (and probably intentionally so)

Queza, Augur of Agonies: Life loss doesn't work with Curiosity, sorry! Kind of wish it said "each" and "that much".

Obscura Ascendancy: Feels like quite a bit more work than the Maestro and Broker one without a lot more gain. Got any 0-cost spells?

Illuminator Virtuoso: Looting isn't extremly strong but I'm not a fan of this pattern of color bleed with reference to learn (e.g. Professor of Symbology).

Like the direction, the deck is headed. Would personally replace Onyx with Lolth, since you only have a few instants and sorceries to make the most of her passive, but she does make sense as a top-end card. I think Fateful Absence is good but given your midrange strategy, you really don't want your opponents drawing more answers to your threats on the board, I would consider dropping at least 2 for Vanishing Verse or Infernal Grasp (you already have some natural lifegain in the deck). Crippling fear seems like an odd choice as well, since this isn't a tribal deck as far as I can tell plus you already have a 3-of of Meathook Massacre which can come down as a sweeper as well if need be. As for card-draw effects, you can almost never have enough. I believe the deck would benefit from at least a few more cards that can keep your hands full. Alternatively, invest even more in the learn mechanic with cards like Pest Summoning or Professor of Symbology. However, I will say, a turn 2 Vengeful Stangler into the Fleshtaker, sacrificing after attacking for two against a creature deck is going to feel great.

Thank you for the insightful comment. Really, this deck is made for casual purposes, hence the lack of a win-con (although I like to think that making a lot of copies of creatures and drawing a bunch of cards is a win as is). Professor of Symbology is in here to help get rid of extra copies of Mavinda, Students' Advocate and Orvar, the All-Form , I found that running four copies of each usually results in a few unwanted copies sitting in your hand at one point or another during the game. As for the Lessons, I simply forgot to add them to the deck, might add them if the deck gains any traction. Selfless Savior is nice since it allows me to use mana later in the game on spells to draw cards rather than holding up mana. Really, at the end of the day, I'm aware that this deck will by no means reach the top of standard. I simply wanted to build a deck around Mavinda and Orvar, since I think there's definitely something to be said for using the two together. In the past I've tried building Orvar decks with higher average CMC's, but it always ended with Orvar getting killed on sight, which is why I wanted to lower the curve with cheaper creatures and spells. If I end up playing this deck on arena, make a bunch of 2/2s and draw most of my library only to get hit with a Doomskar, I'll probably mark that game as a win.