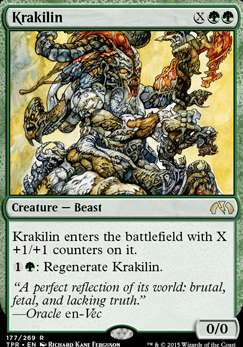 Krakilin enters the battlefield with X +1/+1 counters on it. 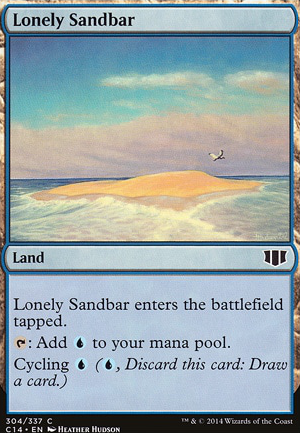 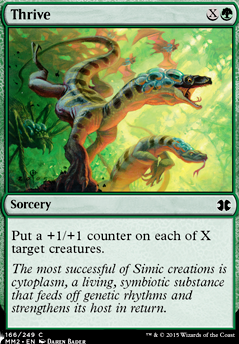 Rosheen Meanderer was one of my first commander decks I built. It has since turned into Xenagos, God of Revels and currently Omnath, Locus of Mana; but the meanderer still holds a place in my heart

There's plenty more, but a lot of the one-shot burn spells are just that, one-shot, and don't keep hurting your opponent's turn after turn. Obviously that's a lot of suggestions so choose what's fun for you. This isn't a highly used archetype so a lot of the cards are pretty cheap :)

Cards like Decree of Annihilation scare me as they slow down the game, but one of your opponents could use something like Sensei's Divining Top to get ahead quicker. I know, I've done that to an opponent before after they played Apocalypse.

Genesis Wave drops all of your x-costing creatures onto the 'field as 0/0s and they die. So if you do add a ton of hydras etc I'd suggest removing it. Citanul Flute is epic in here since the converted cost of say, Savageborn Hydra, is only 2.

Anywho, have fun! +1 from me! Pease take a minute to check out some of my decks and +1 them! Cheers

AwesomeOctopus, chaosumbreon87 mentioned several of the cards you mentioned in the deck he put together for me. I really like Overbeing of Myth. I really like all my old cards, too, and Krakilin would make a great mana sink for all that mana. Verdeloth the Ancient comes to mind, too, but they don't quite go with the theme of the deck. But, they would go great with another theme, along with Anthroplasms. I guess the question is, would those creatures be worth playing? I see lots of posts recommending this card over that card and so on, but half the fun of playing Magic is playing with the cards you like and want to really play with, in my opinion.

My ideas when building decks have usually been making something that is casual, not too aggressive, fun to play, but with a way of winning eventually (but not necessarily immediately). Have I lost games for laying back when I could have smote someone? Sure. But who cares? I'm in to have fun, and not go too broke doing it.

Well, that was a rant. Sorry about that. Back to Kruphix. I wonder if there is something cool I could run with more of an X mana theme as opposed to the "fatties with power/toughness equal to cards in hand" theme. I'm sure there is, and I'm sure there would be decent cards out there to protect those critters when they hit the board. When I thought of all that mana, I also thought of cards like Soothsaying and War Tax. Cards I have that I've played around with a little in the past that could see some use in EDH.

Anyways, I thank both you guys for your thoughts and time here so far, and I look forward to any and all other ideas you'd have in regards to what I've mentioned here. If I come up with something, I'll be sure to share it.

Doubling Cube is insane for anything late game or that can use "x" mana from your boss.

Magus of the Candelabra and Ventifact Bottle can change your bosses "x" into regular mana.

Elemental Mastery lets a huge hydra attack as a dozen small creatures instead of 1 that can be chump blocked.

Krakilin has regeneration and if people start bouncing your hydras so they come back with no counters...Adaptive Automaton keeps them alive (sideboard at best, but damn i hate people that bounce my counter creatures).

Skarrg, the Rage Pits and maybe Ring of Kalonia for trample

For the win ... Dragon Throne of Tarkir.