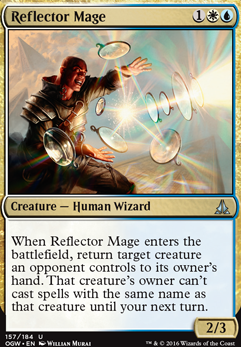 When Reflector Mage enters the battlefield, return target creature an opponent controls to its owner's hand. That creature's owner can't cast spells with the same name as that creature until your next turn.

Whats Yours is Mined.
by FaustDarkstar

Spell Queller and Reflector Mage I think hit the theme? Or would Hushbringer et al. nullify their abilities?

4 Geist feels like too many, especially since the card just isn't that good anymore :'). Esper Sentinel is a really good one drop, and either generates card advantage or tempo advantage even if the opponent removes it as soon as possible. And t1 Sentinel into t2 Thalia is just backbreaking.

If you do decide to cut the dorks, I would probably cut CoCo unless you can find enough creatures to add. If you go cocoless with P-Endings, I'd suggest some Teferi, Time Raveler.

Reflector Mage is kind of bad outside of humans (except maybe vs Murktide). I suggest replacing it with Skyclave Apparition, or you can run both if you really want to. Maybe one Deputy of Detention too for bigger things or for Rhinos.

Honestly, before cutting dorks for p-ending I would just run 4 CoCo and 4 Prismatic Ending instead of path, since path isn't â hat great right now. You can answer murktide with Ice-Fang/Reflector/T3feri.

If you go with P-endings, that means Gaddock Teeg is bad so I'd run Lavinia, Azorius Renegade in his place.

My copy/clone deck with extra things like Justice Strike and Mutiny.

I really wonder what else I should add to my deck to make it a win con? I think my clones will generally be my win cons, and mutiny and justice strike good for cleaning up the field when i have enough clones.

zapyourtumor I thought about Yorion, Sky Nomad but having Soulherder ASAP it soo important and the extra cards would might just not be worth it's ability.

Restoration Angel does seem pretty good but I think the other 4 cmc cards might just be better.

Kitchen Finks is a great suggestion for stalling out aggro match up didn't realize you can reset it's persist counters. Good find

Reflector Mage another good one I missed, would have to test if it's better than Venser, Shaper Savant

Have you considered Yorion, Sky Nomad as companion?

Akroma, Angel of Fury is funny if you morph it then flicker it to turn it face up. 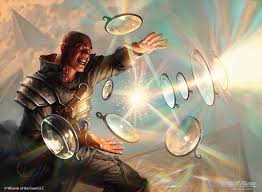 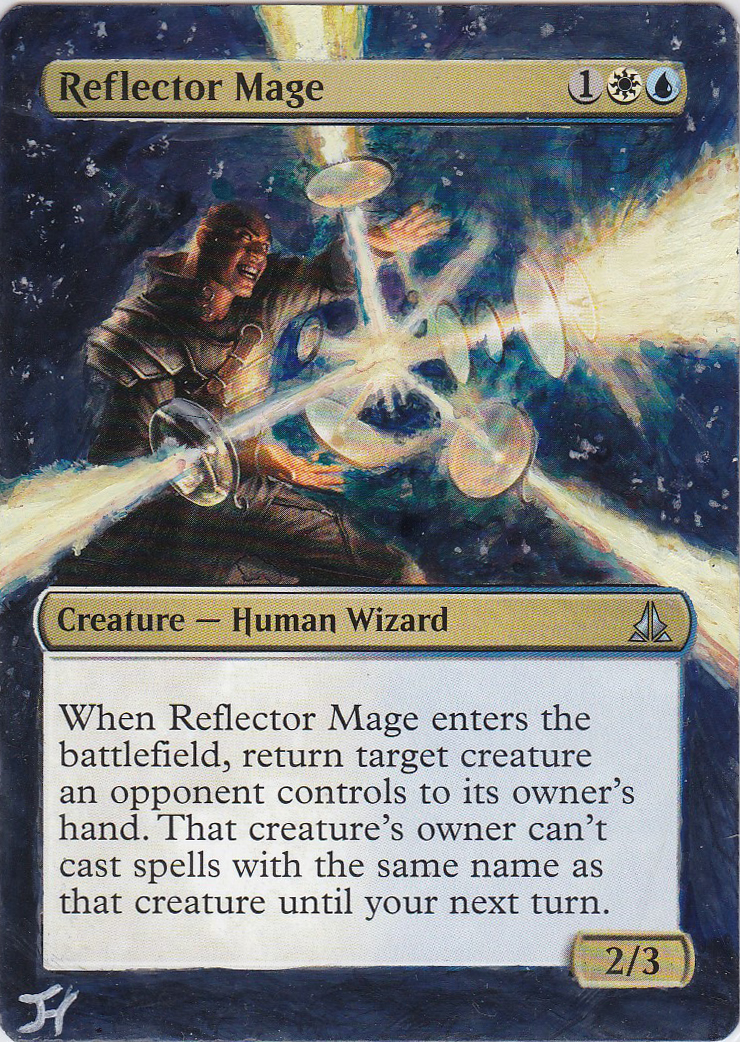