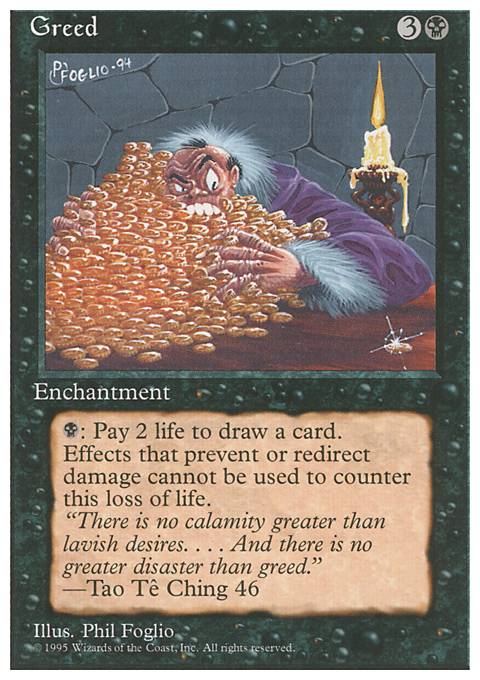 Riding the Value Train
by Camaro_Bolas

The X Factor
by wyzeman

I commend you on your creativity here. When in doubt, jank it out! Flash of Insight and/or Braingeyser seem like amazing flavor adds. Bygone Bishop provides clues and is a somewhat decent card draw for white (I didnât check how many 3cmcs or less you have, so that matters). Colossal Plow and Raiders' Karve are newer vehicles that may be useful ramp if you decide to go with more vehicles.

Why not just playing Braingeyser with infinite mana and forcing opponents to draw their library? Seems way better than that whole shivan/intruder combo thing

Because infinite blue mana is the easier to make with her a good Braingeyser is a nice win.

I found Kruphix, God of Horizons is a nice back up when they target your infinite combo cards.