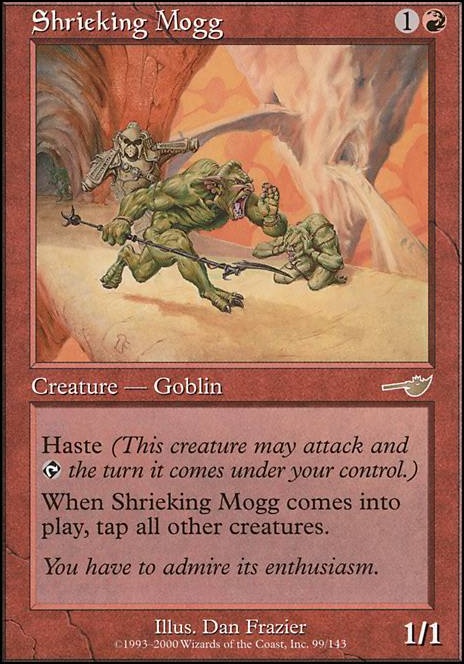 When Shrieking Mogg enters the battlefield, tap all other creatures. 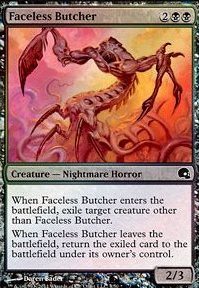 Gobs of Gobs
by doctorstrangedays 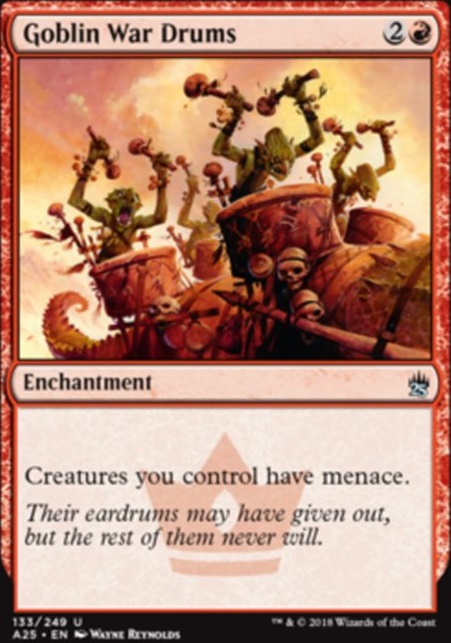 Shrieking Mogg may work out better than Midnight Guard

Dark Impostor is really expensive for what it does, although it's nice if you can pull it off a few times. Shrieking Mogg is a really nice card here, actually, as if you bring it back with Alesha you're already tapped and attacking, nice!

The rest of the additions looks good!

Idk what creatures you want to add in for etb effects, you could add dragons and fliers and Dragon Tempest hell, you could go budget and get a Impact Tremors and guys like Blade Splicer and Attended Knight, I mean, if you added black we could get to talking with etb, some shriekmaw, some orzhov pontiff. you know? I'm not too savvy with jeskai etb, I play esper and abzan blink decks. Epochrasite might be dope to blink though. idk spirits might be cool too, but this seems a little slow for some tempo play. you could even play a Shrieking Mogg to buy time until you get out whatever it is you'll be winning with.

Alesha, Who Smiles under a Budget (Under $20)

Best creature to recur with alesha