Whenever another creature leaves the battlefield, you may have target player put the top two cards of their library into their graveyard.

Extractor Demon occurrence in decks from the last year

The Manhattan Project: Nukes on a Budget
by Mortarpod 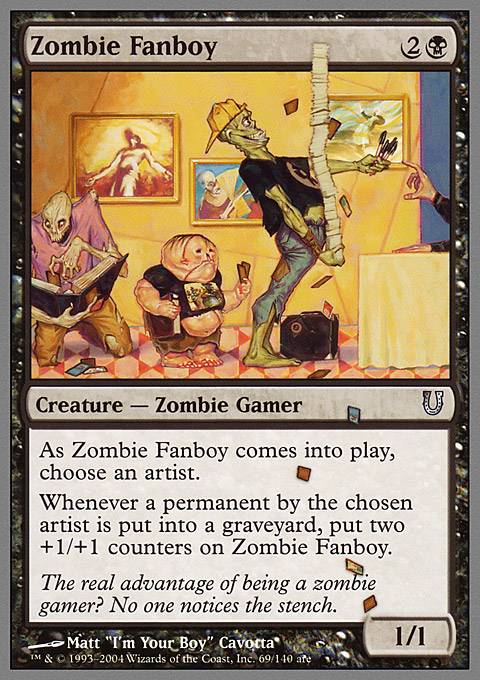 Extractor Demon seems especially useful with Ephemerate , since blinking your stuff does trigger the milling. It basically only costs 4 to get a flying 5/5 with haste and vigilance because you'll attack with it, and blink it after combat. Yeah that is good enough for modern. Run four copies.

Except for Anathemancer , all those cards you mentioned have mono-black unearth costs. You might be able to make it two-color black and white.

I feel like you should be running the full playset of Pack Rat .

Iâm also not sure Extractor Demon is worth running, and I think you need more lands (maybe 23?)

The King of Murderville

If you want to fix it, you'll have to set the "Exclude Colors" section to exclude everything but red and black. I've had this issue before with some of my decks.

As for the deck itself, I'd consider throwing in a lot more stuff that triggers when a creature dies. If you want a little inspiration, I have a Murder King deck of my own you might like.

At the very least, I'd recommend Extractor Demon , Pitiless Plunderer , and Revel in Riches . Plunderer in particular brings a lot of utility to an aristocrats deck like this.