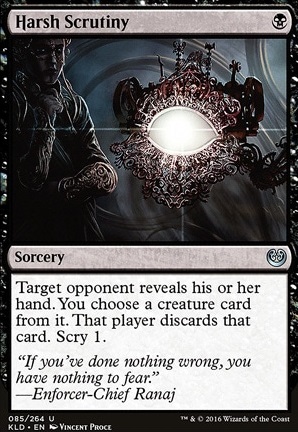 I try to fit in more 1 and 2 drops. But its damn hard to make cuts. Bloodlord of Vaasgoth and Sangromancer where also in for the cuts (mostly becaus they are CMC 4&5) but both CAN provide greate value. often Sangromancer saved my ass

You have a bit of trimming to do in the land department. 53 is excessive for all but the most niche Commander decks plus you have quite a few non-basics that you have multiples of and that isn't allowed in a singleton format.

You'll want to cut down to 100 cards total and be around the 34-36 land count. Eliminating the multiples gets rid of 12 and I'd pull all of them that come into play tapped as Edgar is a very aggressive deck and tapped lands are slow lands.

Also because of how aggressive this commander wants to be, more one drops are your friend. I'd add both the Vampire Cutthroat and the Vampire Lacerator from your maybeboard as well as Viscera Seer and Indulgent Aristocrat .

Drana, Liberator of Malakir should keep your vamps growing.