The Assassination of Captain Planet

Our world is in peril. Gaea, the spirit of the Earth, can no longer stand the terrible destruction plaguing our planet. She sends five magic colors to Wizards of the Coast, and they churn out mostly great sets for over a decade, until they start to become cash hungry and the quality begins to slip. Well, we just need two of those five colors and we can turn Mirrodin into a landfill. Letâs find out how, Planeteers!!

I suppose the Mirrodin Plane (or whatever) is really the landfill in question here, but I like to think of the individual land cards as little scenic manifestations of whatever plane theyâre part of. In any case, this is where weâll be drawing mana from to pollute and ruin this beautiful scenic landscape.

â¢ Breeding Pool wonât be breeding much except pestilent mosquitoes after we get through dumping scrap metal in it. For now though, itâll generate a or a . We will ultimately require to close out the game, so why not include a land that can give us our primary color as well?

â¢Misty Rainforest will soon enough be thick with choking, toxic mist and drenching acid rain upon anything unfortunate enough to traipse through it. Use it to locate the aforementioned land before this dense tropical bastion of life withers and rots.

â¢ Glimmervoid is a foregleam of the barren wasteland our intentional pollution will culminate in. As having at least one artifact in play is nigh on a guarantee, this is a handy catch-all for mana requirements.

â¢The basic Island will net us , but those azure waters will soon be filled with rusted detritus of worthless artifact waste. Think the Jersey shore in spots, only instead of syringes youâve got Pithing Needle s washed ashore, and in place of the odd cinder block or flower pot itâs littered with Steel Wall s and Welding Jar s. 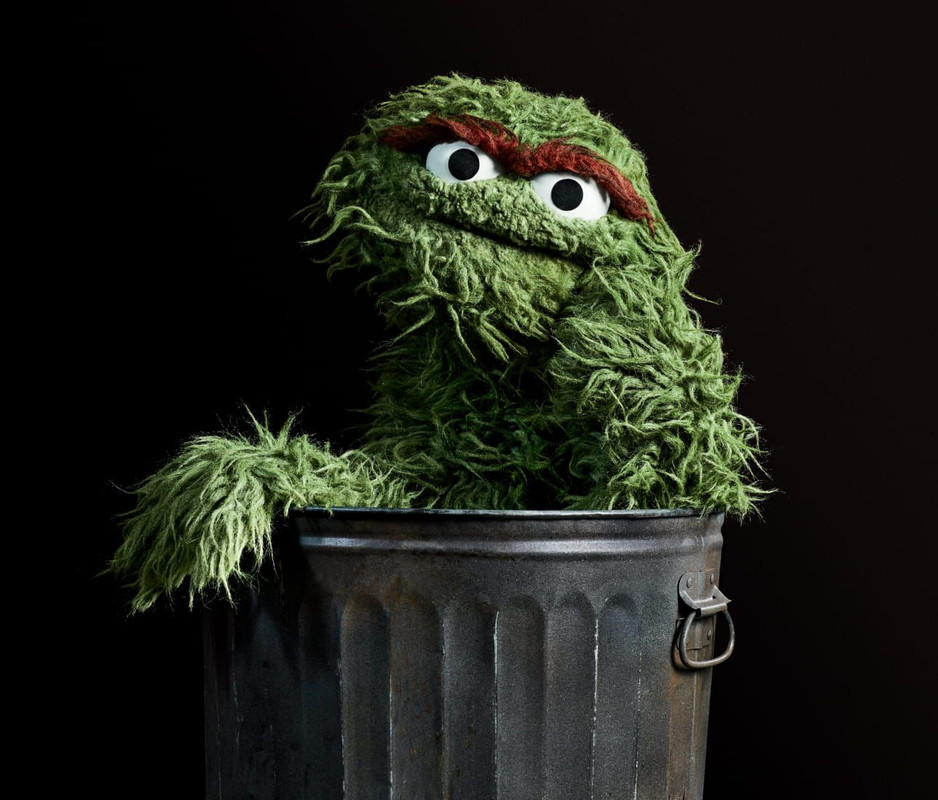 Letâs take a look at some of our processed, packaged and disposable possessions we just canât wait to use, abuse and toss out.

â¢ Mishra's Bauble is our first hunk of junk. Falling under the free-to-cast subheading, itâs an extremely useful tool whenever itâs drawn. Use it to sneak a peek and draw an extra card the following turn, then bypass the recycling bin and aim straight for the dumpster with it.

â¢ Tormod's Crypt also falls under the umbrella of cost to cast, and can be utterly devastating when paired against particular deck archetypes. With the (long awaited and awesome) resurgence of Reanimator builds in Modern, thanks in no small part to Modern Horizons 2 and cards like Persist and Unmarked Grave , Tormod's Crypt can decimate an opponentâs graveyard-centric strategies. Once you got your moneyâs worth out of this non-refundable mausoleum, itâs time to practice that 3 point shot into the wastepaper basket.

â¢ Welding Jar is, you guessed it, another freebie. This pathetic piece of pottery has its uses though. If one of our artifact creatures is tanking damage but we arenât quite ready to move to phase 2, consign Welding Jar to the rubbish pile to save our little blocker.

â¢With Pithing Needle we finally arrive at an artifact we actually have to pay to cast, but oh boy is it worth it. For a measly we have what amounts to a targeted, preemptive counterspell of sorts. This needle will disallow the activated, non-mana ability of any card of your choosing. Under the right circumstances, 4 of these could positively derail an entire deckâs stratagem, provided you have some inkling of what to expect. This one wonât leave play until itâs removed, but fear notâwe have that covered.

â¢ Ratchet Bomb is an effective psychological weapon in our arsenal, and can clear tables in certain matchups. That little glimmer of fear in the corner of a ramp deckâs eye is because of Ratchet Bomb , you know. Itâs cheap, effective, and can begin the countdown to detonation immediately. Best of all, the shrapnel lands right in the garbage once it blows.

Behold! These artifact creatures have all the staying power of a styrofoam cup caught in the weeds alongside the highway.

â¢ Memnite really helps us the most in the early game. Use it to block against opening aggro battles, or else save it to tank larger amounts of damage from more mid range decks slightly later on. Regenerate with Welding Jar to repeat the process, or else kick it to the curb.

â¢ Ornithopter , soaring majestically like a candy wrapper caught in an updraft, is about as capable a Turn 1 blocker as youâll ever get. Works great at swatting down irritating faeries. Once again, regenerate it if possible or just throw it on the junk pile.

â¢ Steel Wall is included as it has a bit of extra fortitude to absorb damage in the opening turns, when weâre most vulnerable. When weâre ready to move to phase 2, weâll have to deliberately get rid of this mess of girders and steel plates ourself. But thatâs half the fun.

â¢Introducing R. Smith, Director of the Bureau of Waste Management for the foreseeable future. Informally known as Riddlesmith , heâs in charge of what was supposed to be a monumental effort towards cleaning up the streets and countryside of Mirrodin. Alas, as is all too common, Riddlesmith succumbed to lucrative deals, incentives, bribes and all manner of nefarious activities. Instead of the proposed âRecycling Reformâ, heâs ushered in an era of pollution and waste the likes of which this poor plane has never seen before.

With R. Smith behind the desk, each piece of junk we cast nets us a tax break that takes effect in the form of a free card drawâprovided we then pledge to immediately dump a discard in the landfill. Thanks to all these shady, underhanded dealings we can rapidly sift through our deck to locate key pieces. Cast an artifact, draw a card, discard a card, cast another artifact, draw another card, and so on and so forth. With as many artifacts as our deck boasts, this corrupted councilman is an engine unto himself. And since every corrupt individual in a position of authority needs a henchman, we have Retract to help things along. When sifting cards with Riddlesmith weâll inevitably run out of gas, so play Retract to grab a fistful of low-to-No cost artifacts and begin the draw cycle again.

You may be thinking, âWhy would a hardworking family man like Riddlesmith succumb to such treachery?â Surely heâs rolling in treasure tokens, so it canât be the money. No, it was the promise of power that led him astray! All the Phyrexian Mafia had to do was stroll into his office one day and dangle out a single enticing Enchantment:

Blinded by the lust for power, we choose Phyrexian. This entails dumping as many artifacts into our graveyard as possible, but the payoff is immeasurable: Victory over the competition.

To do this, weâll likely require a bit of help. It comes to us in the form of Rampage of the Clans . With as many artifacts afield as possible, cast this instant to create a plethora of 3/3 bulldozers to shove all the artifacts right into the graveyardâexactly where we want them.

â¢Cast oodles of cost artifacts, drawing and discarding with Riddlesmith âs permission until Mirrodin Besieged and Rampage of the Clans are in hand. Use Retract to recall all your artifacts to hand to keep the draw cycling going, if necessary.

â¢Cast Rampage of the Clans to bulldoze all your artifacts, then cast Mirrodin Besieged and choose the Phyrexian option (Sequence is important; if you cast the Enchantment first itâll be destroyed by those rampaging clans). There ought to be enough artifacts in the landfill ahem graveyard to trigger the winning prerequisite for Mirrodin Besieged . If not, both Riddlesmith and the Enchantment itself can help start the draw-cycling method anew. The power is MINE, bÃ¯tches!!

Iâve never constructed a deck quite like this before, so itâs uncharted territory for me. Iâm going to add the typical staples, but if anyone has any standout ideas for inclusion let me know. Iâd like to chisel this deck into its most effective self.

â¢ Apostle's Blessing as a method of protecting Riddlesmith more than anything else, since we eventually want the rest of our artifacts to land in the graveyard.

â¢ Dismember since we donât really have any removal.

â¢ Fog is a great way to buy time while we set up.

âThey are coming from a distant land...To bring ruin to all the earth.â