When Pilgrim's Eye enters the battlefield, you may search your library for a basic land card, reveal it, put it into your hand, then shuffle your library.

Pilgrim's Eye occurrence in decks from the last year 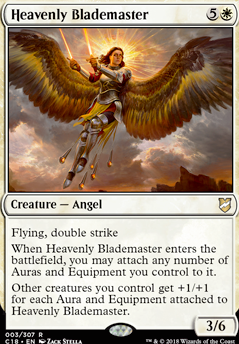 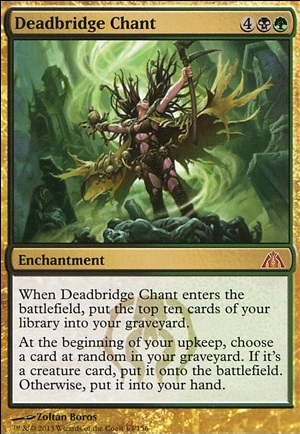 All-Consuming Presence -> Why is it up to one on the abilities, instead of just one?

Ugin -> incredibly expensive for not all that useful abilities. It is basically a colorless Oblivion Ring that can then make a single creature textless each turn. The ultimate is decent, but not game-winning and not really ugin-related.

Wastefeeder -> the debuff is much more than the buff. Being unable to cast colored spells is a severe downside for simply an 8/8 trample.

Arcane trinket -> insanely powerful ramp and fixing in one card.

Cartographer's companion -> colorless Yavimaya Elder is still quite good at 3 mana. You should probably buff/debuff this card.

Surveyor -> this is a strictly better Pilgrim's Eye

Ramos -> lantern on a stick is a good place for Ramos.

Scales of fate -> as it is worded, it makes no sense.

Warded amulet -> Probably one of the worst cards in the cube in terms of how oppresive it is.

If you have cast a spell lands -> While a decent design the lands that rely on something that happened during the turn are very prone to memory issues.

CIPT sac lands for an effect -> While decent, the effects are wildly different in terms of power level.

Nexus land -> An interesting design, but ultimately, there are a handful of eldrazi or even large cards in the set, I really do not see how being down 2 mana forever(the land you sac and nexus does not tap for mana), paying 6 mana, just to start getting an extra mana every turn from your other lands is useful.

Maleable landscape -> Some memory issues and it is a slightly better basic land.

NIghtmarish marsh -> should probably be "activate only as a sorcery"

Stone sanctuary -> a wastes that can gain a single life point? Compare this one with the manshion above or glittering palace.