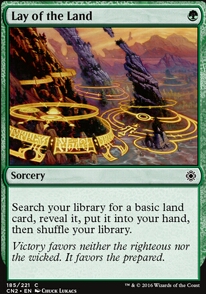 Lay of the Land occurrence in decks from the last year 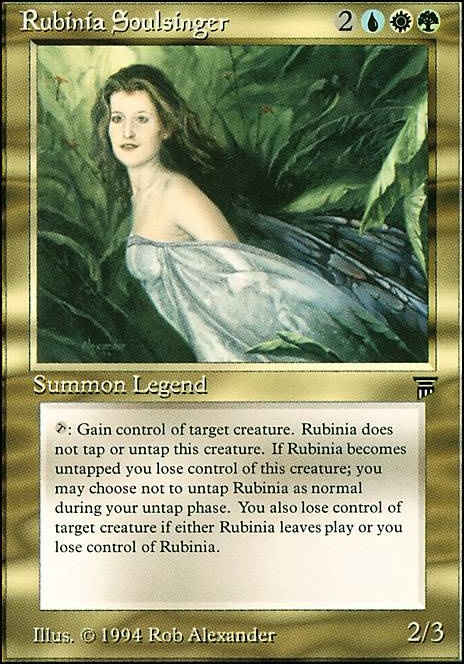 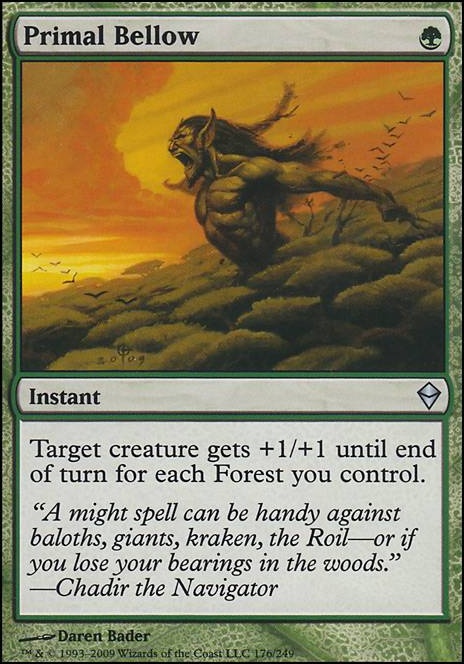 Lay of the Land Discussion

I'd probably drop Traverse the Ulvenwald for Nylea's Intervention. Not only is multi-land tutoring great, the flying boardwipe mode is a very nice secondary option. I dropped Traverse ages ago because in an exile-heavy removal meta and graveyard hate, I never have delirium whenever I drew that card, and it was always a Lay of the Land for me. Worldly Tutor is consistent, even if it doesn't have a foil printing.

Since i'm bad at sticking to one single comment, I might even try Explore , maybe over Broken Bond or Lay of the Land ?

bushido_man96 IMHO you can consider cutting Dryad Greenseeker or Lay of the Land .

I forgot to mention Nature's Lore and Growth Spiral . There're plenty spell based land ramps around so I won't list them all. Am sure you already know most, if not all, of them