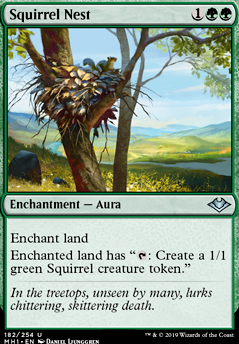 Enchanted land has ": Put a 1/1 green Squirrel creature token onto the battlefield."

Killer squirrels! Run away! Run away!
by DeezNutzzzz 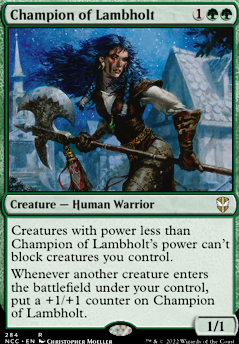 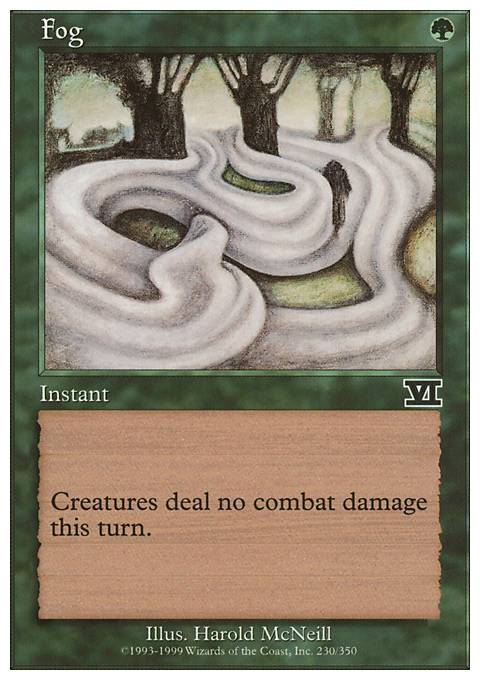 Nice deck! I like to see Earl of Squirrel getting some play :) Have you thought about Intruder Alarm and Dryad Arbor? It would require a blue splash (and some money), but with Squirrel Nest it makes infinite squirrels. One of my favourite combos from back in the day :)

Hi, nice deck! As you use basic forests and Squirrel Nest you could exchange some of the mana elves for Arbor Elf to get more tokens from the nest...

Squirrel Nest, Combos with Earthcraft for infinite creatures. If you get a lucky draw it might secure a win.

If you want to include infinites, maybe keep it mid-power no infinites?

All the cards on their own aren't terrible, but still a bit kludgy: 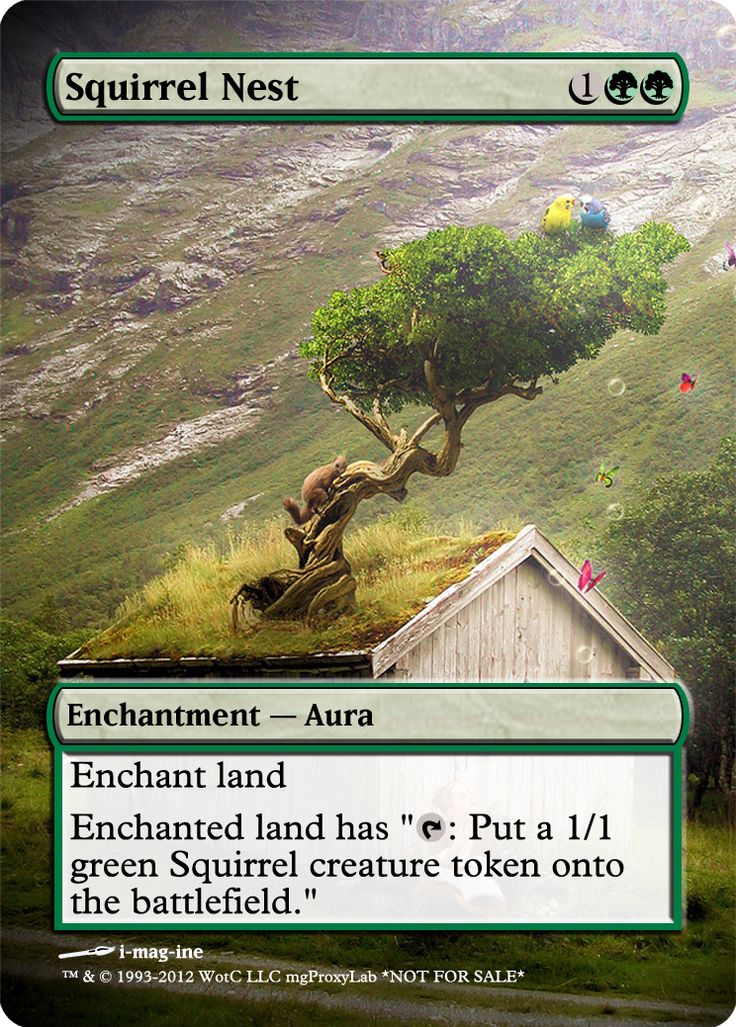 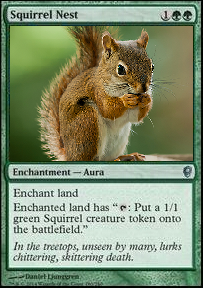 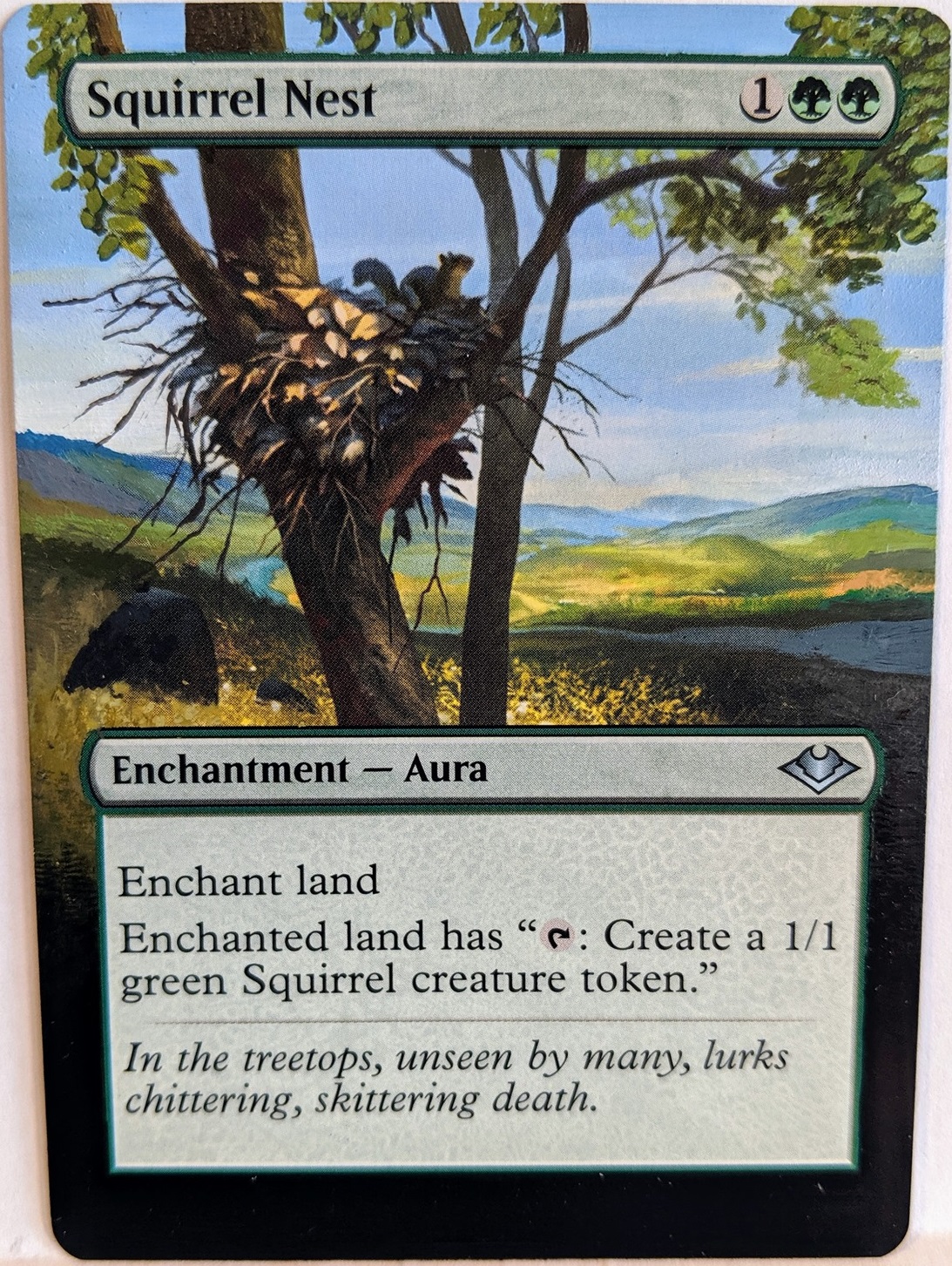