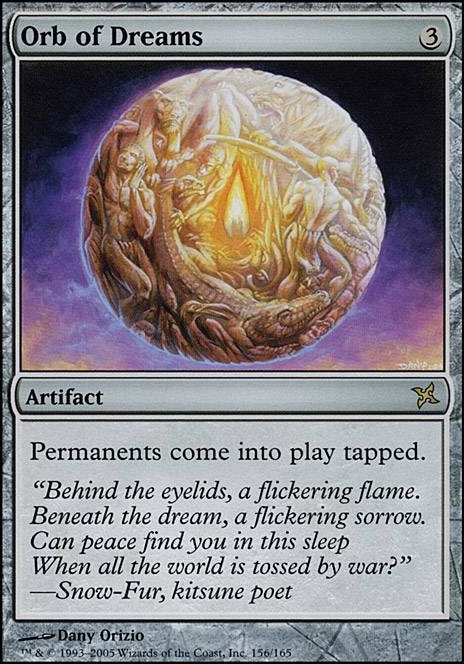 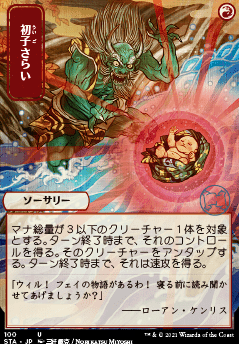 A Better Belbe, Corrupted Observer
by The99 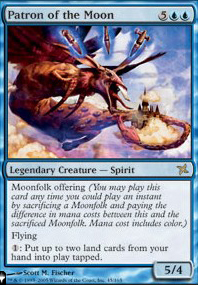 I also play a couple spicy stax pieces such as Root Maze, Orb of Dreams, Mana Breach, Overburden, and Confounding Conundrum. Some of these may seem self-detrimental, but with cards like Arboreal Grazer, Lotus Cobra, Amulet of Vigor, Llanowar Scout, and Sakura-Tribe Scout, I can break the parity of stax effects while my opponents suffer as all of their lands get bounced. Also, Amulet of Vigor triggers twice with yarok, so in combination with Root Maze or Orb of Dreams we actually get to untap our lands twice separately, leading to double mana. Arboreal Grazer and the scouts both help us combat our own land bounce effects, and are especially fun with Overburden. Burgeoning is another way we can use land bounce to our advantage, as our opponents will be unable to replay their lands without letting us do so as well. This stax route is kind of a fringe strategy, but I think it is very powerful in Yarok and makes the game much more interesting than just winning with craterhoof behemoth.

Dude! I loved Orb of Dreams back in the day, it's like Trinisphere number two!!! Completely forgot about that card as I've used it very very effectively. The only thing better than this is Root Maze

I could see swapping Damping Sphere and Defense Grid for the Leyline/Powder combo. Which gets to the last part of your comment.

Adjustment made. Sphere could have moments and I havenât messed with main deck CoVs but it was the weaker of the bunch. Not to mention it didnât sit well with the lands the deck runs. And Grid was honestly not doing much. It was Force bait but that could be other redundant hate. Iâm still keeping Orb of Dreams in the back of my mind.

hey dude, in this build i decided to not run any "bad" cards that synergize with zedruu. i realized this commander could be a lot more powerful and consistent without the fun janky stuff that usually makes people's list; instead i chose to abuse the debuff auras and stuff like Orb of Dreams that have a huge impact no matter whos controlling it. realistically you have AT MOST 3 things under others' control, IF zedruu makes it to our upkeep, so packing less curses and more general purpose value cards resulted in better plays for me. Nine Lives plus Cyclonic Rift is so bomb tho

also, what are your thoughts on Frozen AEther vs Orb of Dreams

Oooooo! I like Orb of Dreams . Love finding new cards.