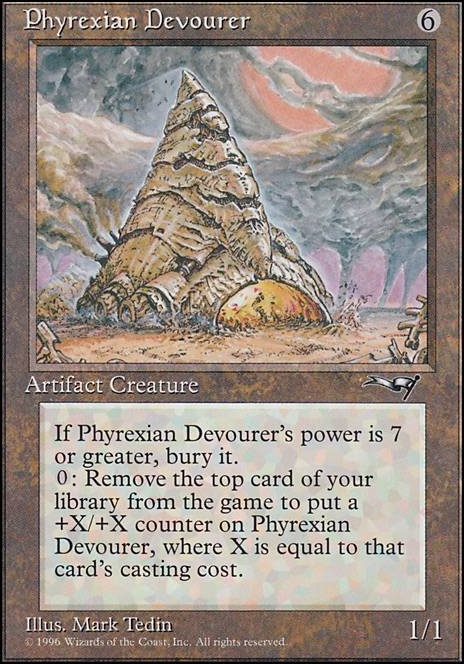 When Phyrexian Devourer's power is 7 or greater, sacrifice it.

Exile the top card of your library: Put X +1/+1 counters on Phyrexian Devourer, where X is the exiled card's converted mana cost. 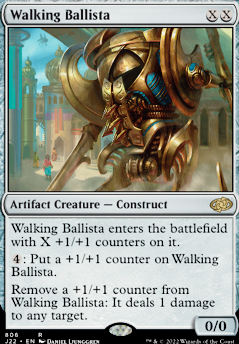 Infinite Necron Combo with Fries and a Coke
by Cebazzel 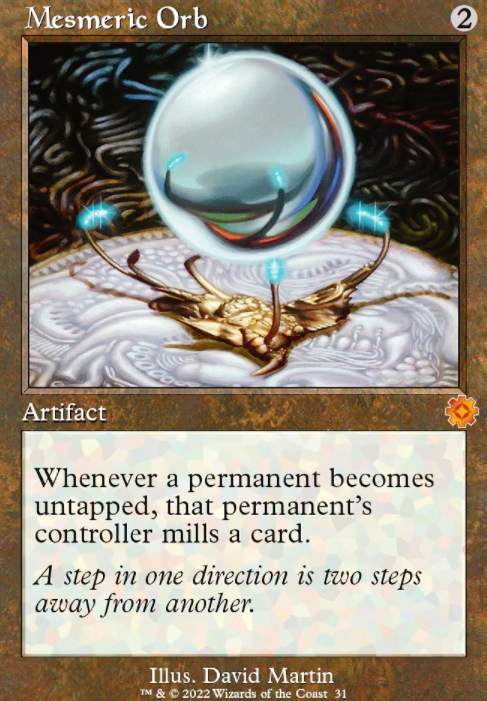 Meren the Bitch
by Spook_o_oo

jarad, my boi !
by daONEtem

I agree on Thassa's Oracle and Demonic Consultation and other boring win cons that everyone runs. If you are going to do combo, at least be creative and have a wide variety of ways to go about it.

Also, I hate any cards that can combo and win the game but are otherwise horrible on their own, like Triskelion and Phyrexian Devourer. These cards are just horrible if you are not using Necrotic Ooze or Mikaeus, the Unhallowed to win with them, and I hate cards that are bad on their own and will sit uselessly in my hand until I can win with them. It was good to get that off my chest.

A lot of great picks here for fun abilities to slap on Mairsil. A great one I think you might appreciate is on the ol' stinker Infernal Denizen. Tapping to steal a creature is no mean feat, especially if you have a sacrifice outlet to go with it.

Of course, it looks like you plan to bounce Mairsil out of play regularly, and that doesn't play too great with the Denizen's ability. In such a case, you could also consider Empress Galina, Memnarch, Helm of Possession, Aladdin and maybe Simic Manipulator (to go with Anthroplasm or Phyrexian Devourer?)

Could use more Phyrexian Devourer.

+1 from me, cool deck and a fun concept.

Dylls in a 4 man game you're correct! Something like Phyrexian Devourer could do the trick too.

I second Eater of the Dead. Itâs great and works even better with Slagwurm Armor on it. Another fun card is Phyrexian Devourer which can get you one big mill at the cost of a portion of your library.

RambIe on Commanders You Defend?

What no love for Phyrexian Devourer ?? In a color set that has access to flings and unblockables 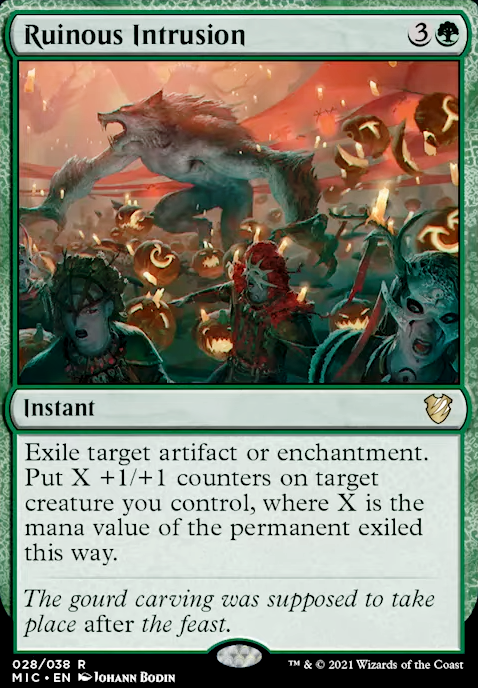 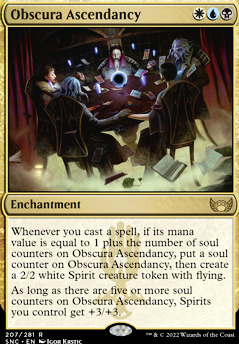 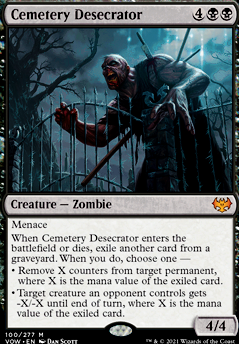 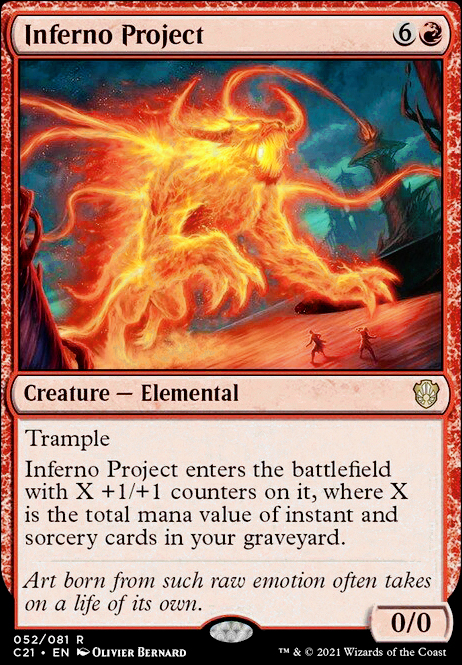 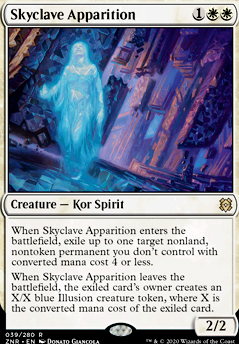 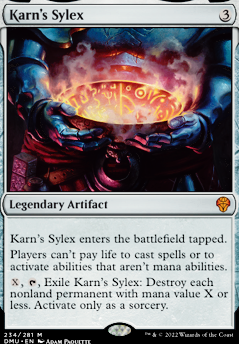 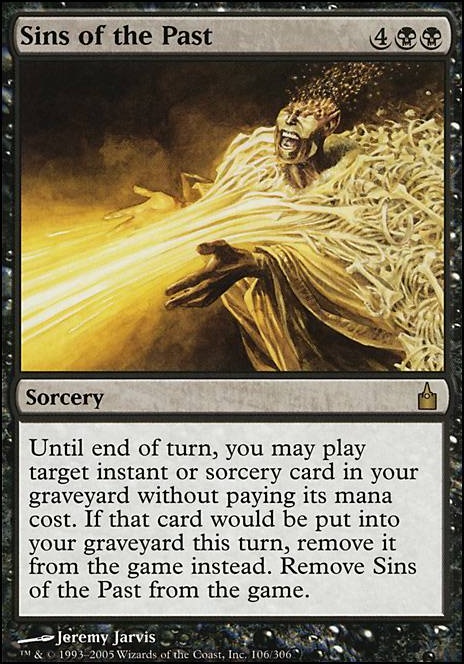 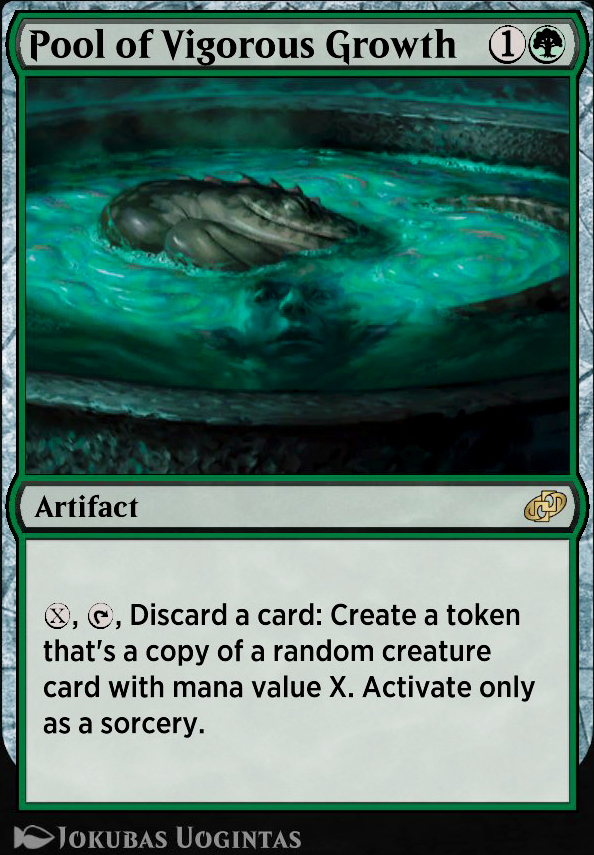 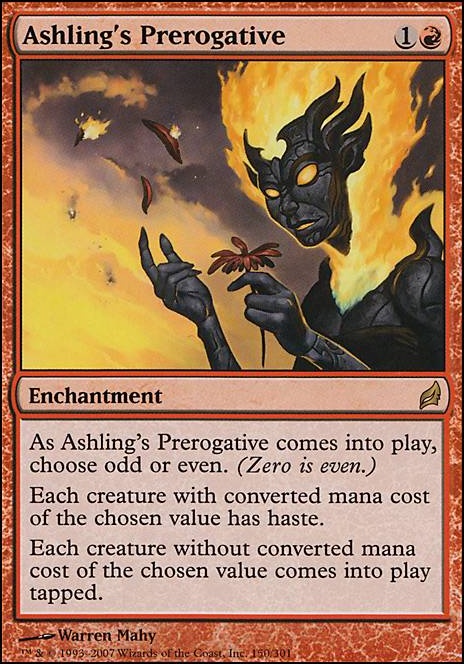 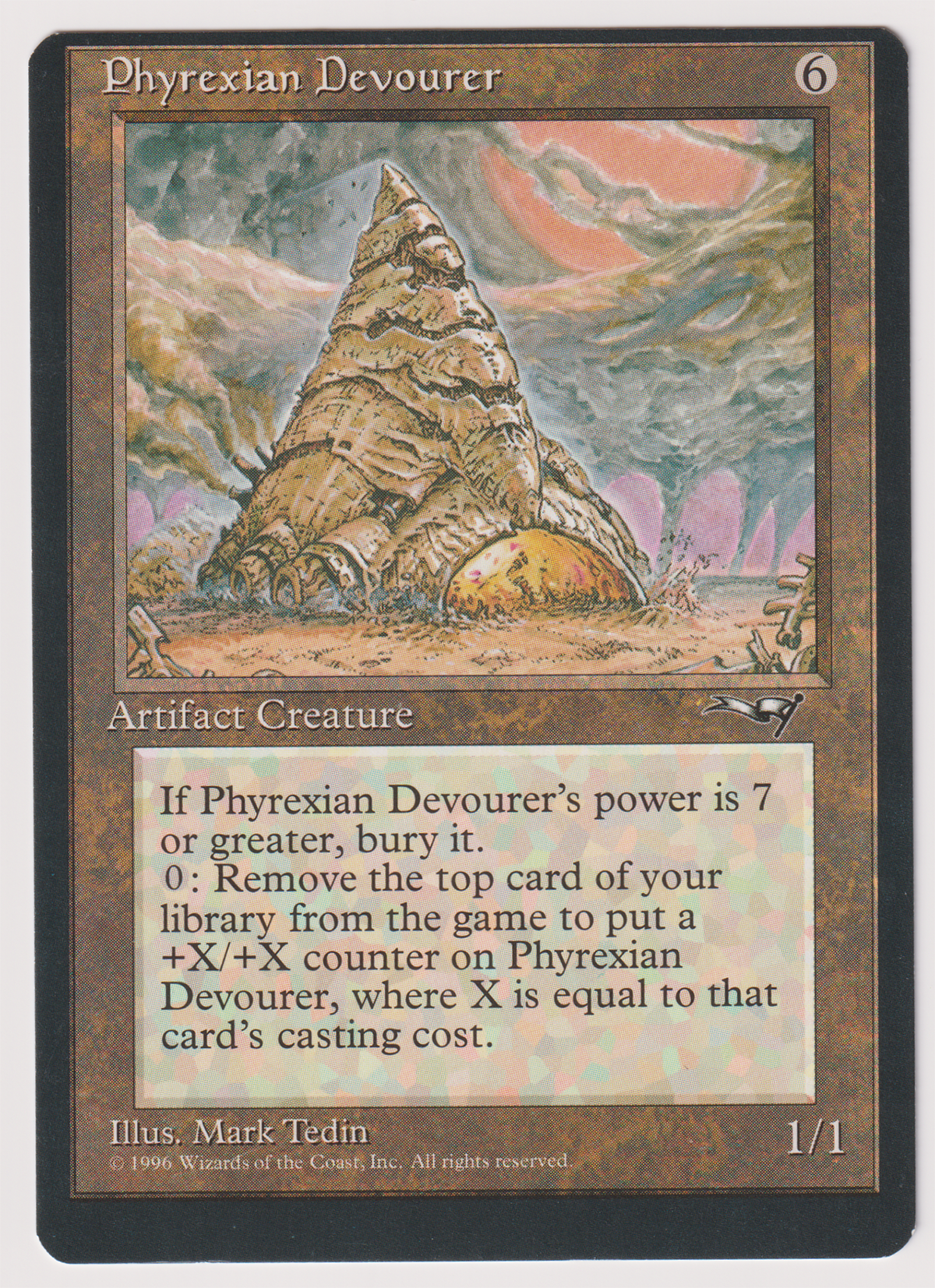