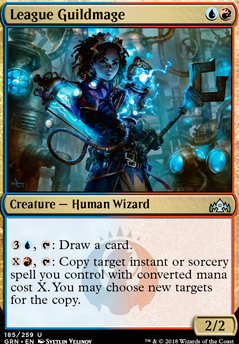 , : Copy target instant or sorcery spell you control with converted mana cost X. You may choose new targets for the copy.

League Guildmage occurrence in decks from the last year 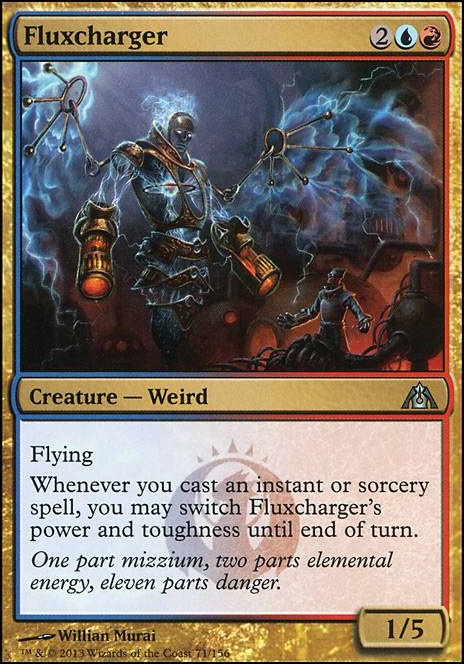 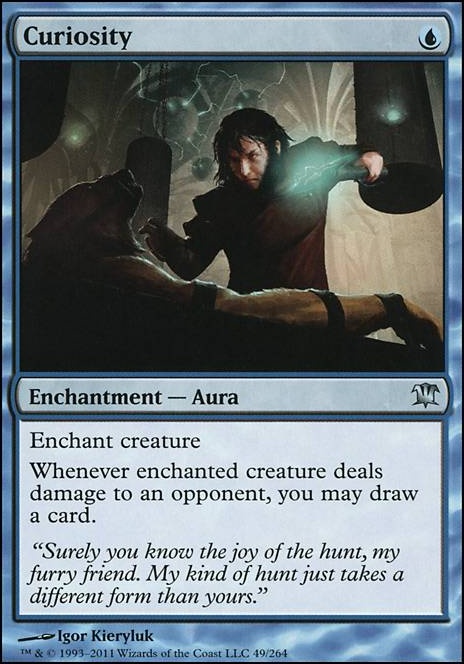 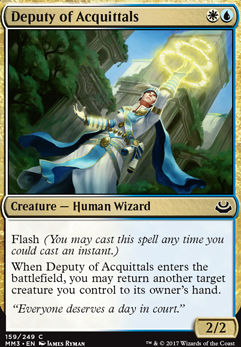 EDH Under $1 | Masters of the Arcane
by Benthehen333 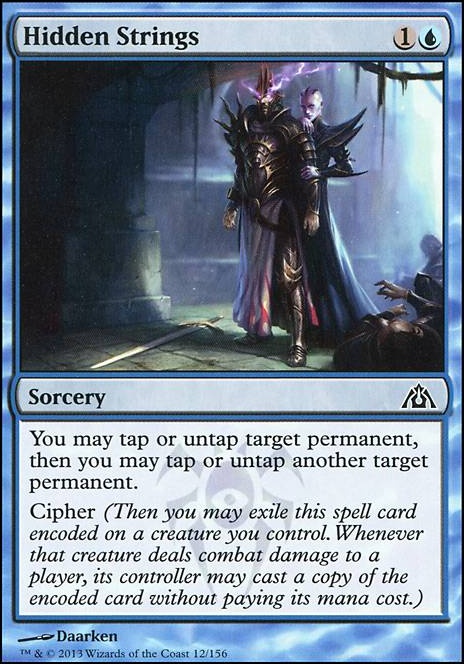 So my thinking is that

Hey man, League Guildmage can't win via combo because it taps! Probe is a fine include, but Whispers isnt worth copying over things like Ponder etc. also this list hasnt been touched in awhile so go easy on its content ^_^'

How do you think League Guildmage would do as an alternate commander? It has the same ability that works with your combo (or am I trippin?) but also allows you to draw a card on its own.

I would cut these cards. All of these cards have strictly better versions, Ponder for example, Counterspell and Lightning Bolt - Bolt is not even playable in commander because its impact is just way to low and narrow, and Lightning Strike is even strictly worse than that card.

League Guildmage has awesome artwork, but its activated abilities cannot be used right away, can only be used once per turn and are very expensive for little gain, so I would suggest cutting it aswell, in favour of some mana rocks like Izzet Signet, which your deck ist very much lacking.

I think you can cut Invert / Invent and League Guildmage completely. In their place consider Electrostatic Field, Chart a Course, Blink of an Eye and Chemister's Insight. Hypothesizzle may be too expensive to cast as well. Ionize is amazing Izzet control right now. 4 Goblin Electromancer, Drowned Secrets and Psychic Corrosion are more than you need, 3 each will still let you draw them consistently while giving you room to add land or more of the instant/soceries that are going to do the damage you're looking for. You probably want at least 21 land, but possibly 24.

I was considering playing League Guildmage instead of Murmuring Mystic. It can get you alternative ways to draw through a land-clump or copy a spell. And it is still a wizard, co pairs up with the Wizard's Lightning. Or do you think that the 4CMC for the extra draw is simply too much?

Plus, do you think there is a way to survive cards like Ritual of Soot for this deck? Also, how does this deck fare against Boros aggro?