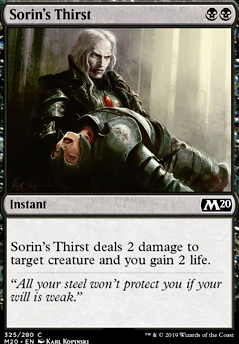 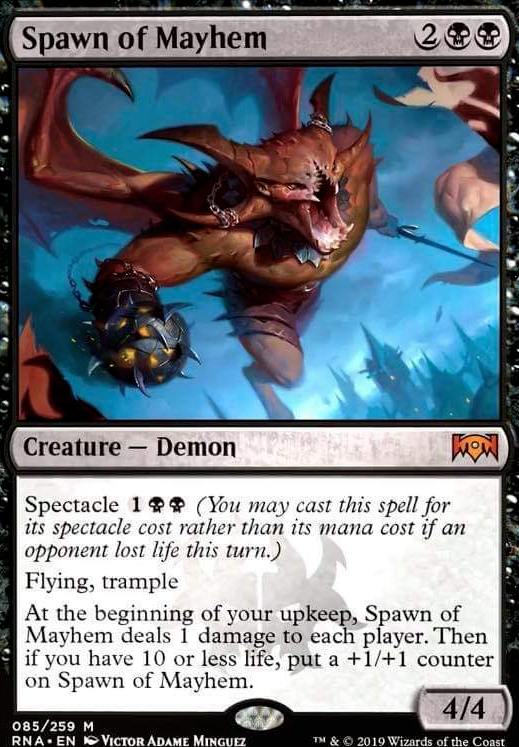 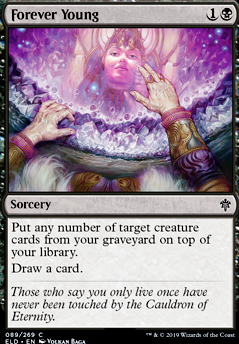 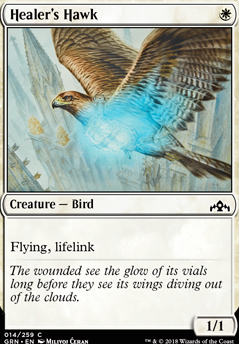 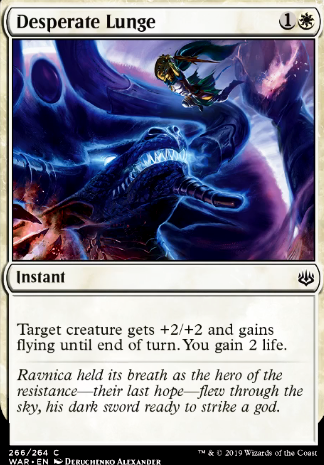 Hey, interesting version of Aminatou. I don't think DC/Oracle and Infect are causal strategies, but if that's what you want to play then more power too you. Be careful with Infect in a causal setting as you will become the archenemy until you stop playing it.

Your deck is missing two cards to give you 100. I suggest adding Sol Ring and Wishclaw Talisman. Sol is a staple card in Commander, one of the best cards for ramp. Wishclaw is very good with Aminatou since you own Wishclaw. Activate Wishclaw, tutor for any card. An opponent gains control of Wishclaw, but that opponent doesn't own Wishclaw and can't activate it because it will be tapped as well as it's not your opponent's turn. -1 Aminatou to blink Wishclaw, you gain back control of it untapped with three new wish counters on it.

28 lands is not enough land for a 99 card Commander deck. Consider 36 lands? 36 lands I've found to be the sweet spot for most Commander decks as it makes it so you consistently are not land screwed as well as not land flooded.

Great deck! Looks pretty fun! If you want an opinion on the sideboard and/or the deck, x2 Tymaret, Chosen from Death and x3 Murderous Rider in the mainboard instead of x2 Bloodthirsty Aerialist and x3 Sorin's Thirst as two damage to a creature and gaining two life isn't great. For the sideboard I would make it like this. 3x Duress, 3x Noxious Grasp, 2x Witch's Vengeance, 3x Leyline of the Void, 2x Ritual of Soot, and 2x Liliana, Dreadhorde General.

Great job! I am a big fan of lifegain decks, and this is really good! I see you've got some Gideon's Company in there, which many people who do lifegain don't know about. I don't really see why Alseid of Life's Bounty is in there besides the one-drop lifelink deal because there are no enchantments to protect. You could replace one or two Alseids with some more Healer's Hawks. But if you want to keep your Aleids to protect enchantments, maybe try Oath of Kaya, which is okay because of the Orzhov colors and some lifegain. It would be best on the sideboard. Sorin's Thirst is pretty good as a sideboard card as well. Here's my idea for your sideboard:

So, finally, great job on the deck. You can put all my tweaks in the sideboard if you like, or even replace some maindeck cards. Great Job, 0riginal

Murderous Rider replaces Murder, same CMC with the extra creature attached to it. It helps a lot as there are times you just want the body.

drop Child of Night and add 2 Sorin, Vengeful Bloodlord's and Ajani, Strength of the Pride and or Heliod, Sun-Crowned.

Drop the Disenchant for Mortify for added flexibility, you lose targeting artifacts but that isn't a big loss to add creatures.

Sorin's Thirst I would pull and add Despark as it's the same CMC but has a lot more flexibility and it will let you hit the real artifact threats if needed (to cover that basis lost from losing Disenchant).

I would look at cutting a Dawn of Hope or two as it's great card draw for White but you never want more than one and with Bolas's Citadel you will also have the card draw that way.

As said above upgrade your lands.

ScionsStillLive I have no idea why you have asked those questions.

What are you actually trying to ask?

The constant supply of Menace creatures are difficult to deal with in the early game, with fewer Heroes blockers, and the late game when Heat Stroke and cards that buff Goblins with +1/+1 hit the field.

Have you tested it?

It will get dispatched by Sorin's Thirst or Murder before it can attack.

Better to have a Goblin that automatically puts a number of tokens on the field as it enters.

Realistically, I don't see Anowon, the Ruin Sage winning you many games - I just think it's going to be too low-impact to make that big of a difference, except in the limited situation that you're in a stalled board. That it gets past Cast Down is a non-issue-- Cast Down is a only used as a budget option in Modern, and one that isn't really worth building around. Again, Modern is a very brutal format, not exactly conductive to budget decks--you're not going to get into a stalled board-state very often, and should be focusing on plays that can quickly and decisively swing the game to your favour. For example, Champion of Dusk , which was previously suggested, refills your hand and will likely net you some additional Vamps or removal options.

However, if you do want to keep it, you should cut two copies of it. Most of the time, it's going to be a dead draw (too much mana or you already have one fielded). You'll want to minimize your chances of drawing into a second copy of it. You should also add something to replace it in your sideboard - it does close-to-nothing against any creatureless deck or any deck that can spam creatures quickly and thus always has fodder for sacrificing.

With regards to four-drops, I misspoke, and meant to say four plus drops. I'd still probably cut Vampire Outcasts - it's just not that exciting. You can get some better lifelink enablers (or more copies of Sorin, which would help your curve some).

Regarding Sorin's Thirst vs Fatal Push , There is a huge, huge difference between a card that costs and a card that costs . That alone makes Fatal Push an order of magnitude better than Thirst. You're also able to hit some commonly played cards, such as Thing in the Ice  Flip, the Batterskull germ, a boosted Monastery Swiftspear , and some other threats with a CMC of two or less. Used post-combat, when you set up a creature to die while blocking, you can ambush a large portion of the larger threats in the game. The lifegain I just don't see as important enough to make a difference, even with some synergies.