Whenever Glint-Sleeve Siphoner enters the battlefield or attacks, you get (an energy counter).

At the beginning of your upkeep, you may pay . If you do, you draw a card and you lose 1 life. 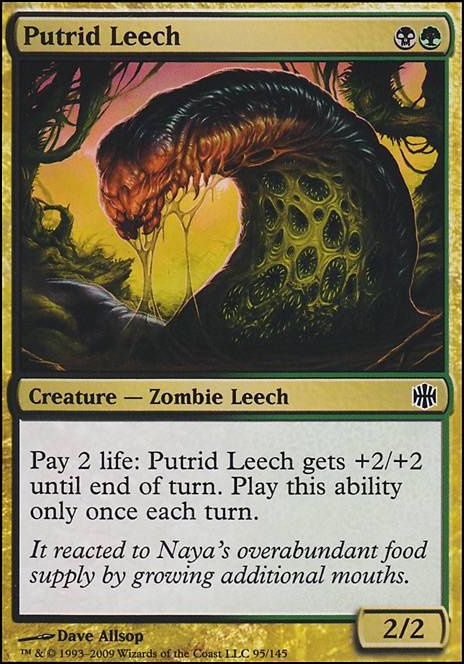 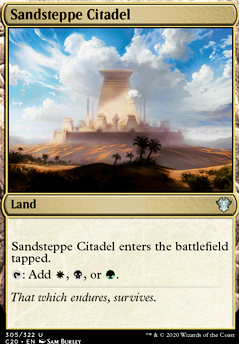 Danny66 Hey, thanks! I'm glad you like them. GB Rock is part of an archetype of decks called "Midrange" that generally seeks to win the mid-game with value-generating cards and efficient threats. Black-based midrange decks like this one typically use discard spells like Inquisition of Kozilek and efficient removal spells like Bloodchief's Thirst to slow the opponent down, then establishes a big threat such as Longtusk Cub to beat 'em down or something that makes a lot of value like Glint-Sleeve Siphoner and Nissa, Voice of Zendikar .

I remember I tried to make a $50 budget jund midrange deck with a +1/+1 energy counter subtheme using Bloodhall Ooze , Glint-Sleeve Siphoner , Oona's Blackguard , Scavenging Ooze , and Winding Constrictor . When you decide to make a sideboard, I think Scooze would fit in nicely there. It actually worked decently well, but the part that really screwed me over was the lands :(

Glint-Sleeve Siphoner will be better than machinations. Also u gotta fix manabase

Nice list! I love the use of black here as Glint-Sleeve Siphoner is one of my favorite energy cards. However, I will say oftentimes I've found Greenbelt Rampager to not be worth it as it fits really awkwardly on the curve. All you get out of it turn 1 is 1 energy, and turn two, three, and four you're looking to be playing your more important cards like Voltaic Brawler , Lathnu Hellion , Bristling Hydra , etc so the 3/4 body starts to be a little less impressive. Regardless, I love this list!