Each player chooses a number of lands he or she controls equal to the number of lands controlled by the player who controls the fewest, then sacrifices the rest. Players sacrifice creatures and discard cards the same way. 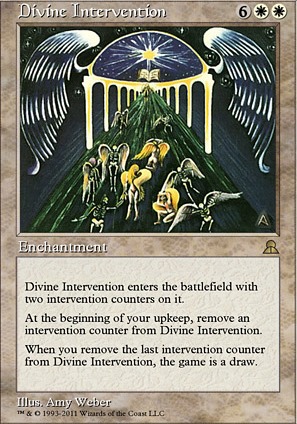 The Diplomat
by DarkHero

"La Hire wishes to kill something" | Vadrok EDH
by Suns_Champion 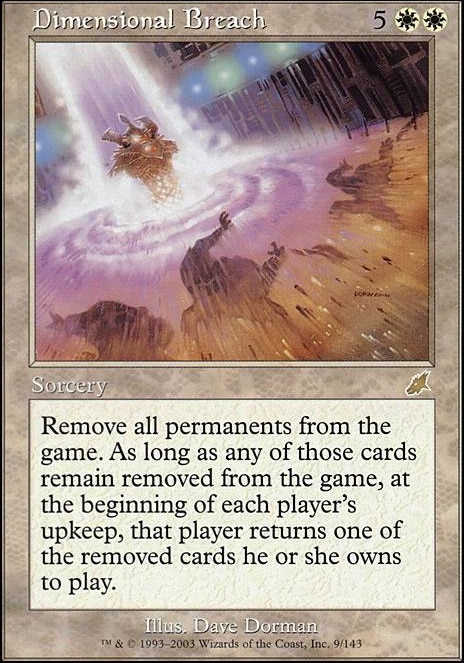 33 lands is rather low for an EDH deck, however your mana curve is also pretty low. Have you ever had problems with it? Also, Restore Balance is nearly useless in your hand. How consistently can you discard it to cast off of Vadrok? Draw/discard effects are also great with Rielle, as you said. Have you considered adding Tormenting Voice?

Make sure to use the evil vadrok card Restore Balance

NoopyNolife and Gracco, suspend creatures like Greater Gargadon would work and be really good. However, if I went down that path, I would just be a regular Restore Balance deck with a bunch of extra cards that don't really do anything. I wanted to stay away from suspend creatures.

Epicurus, I was thinking about what you said, and since I will most likely have to discard due to the opponent having less cards than me when Restore Balance resolves, maybe some jump-start cards? These would be able to work from the graveyard after the reset. Lemme look into some.