Lands you control are Plains.

Nonland cards you own that aren't in play, spells you control, and nonland permanents you control are white.

Celestial Dawn occurrence in decks from the last year 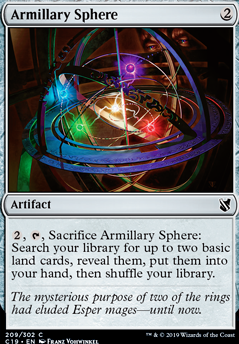 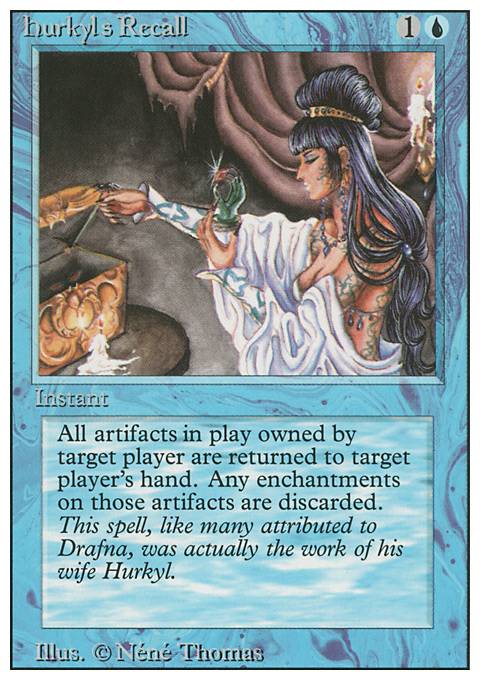 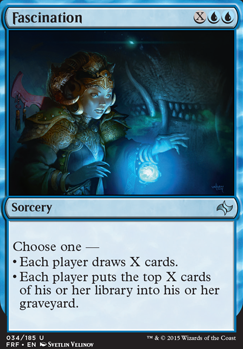 I didn't see that Celestial Dawn was on top of the library. If you can cast it, it will cost 2. Use the same timestamp rules that I explained for determining if it was colorless for the Ugin cost reduction and apply them to the Mystic Forge ability.

Celestial Dawn on top of my library.

cEDH Boros is so CRUEL, they'll never give up!

As night fell, and the creatures of the Night thrived in such desire for flesh, somebody decided her duties as a member of the Boros Legion aren't yet finished much less satisfied. Her name is Tyris. But unlike even those like her, who showed high promise at an early age, Tyris rose the ranks rather quickly, so much so that Tajic even honored her cause as a member of a military-style Guild known as the Boros Legion. While Tyris' Parents were happily married, her father, a high ranking, & variously decorated soldier, was slaughtered during the War of the Spark; not by just any Eternal, He could handle them fine. It was the God-Eternals; Deceased Gods from the Plane of Amonkhet revived as Lazotep on a Divine level of power not even Aurelia could handle on her own. Even after the War concluded, Ugin forced an unsparked Nicol Bolas

to his Meditation Realm, where Ugin watched over Bolas for the last of their days; No way for someone to get in. No way for someone to get out. Several Months passed after the fact, & even after Niv-Mizzet became the True Living Guildpact, the usual Ravnican madness continued to happen, just in time for Tyris to be conceived in a Universe-Sized City by a mere Widow. As Tyris became older, she was already more aware of the dangers than her Mother would even think. Domri Rade was killed before Tyris' Birth, but even after the War, & Ravnican Life having no choice but to accept Planeswalkers for what they are; Universe-Hopping Pranksters nobody wished to have on any Plane of Existence. To Tyris, it was perhaps, the most sorrowful nightmare ever; Civilian life demanding the Guilds to realize if they can unify in the War of the Spark , why not just have all 10 Guilds set their enemyship aside, & realize, such enemyship would be of a really great weapon in the first place?

(Why did we make a Bond to those who are even worse than the House of Dimir? The Gruul Clans had a Leader that was never that mentally out of his head... , & we're allies to someone who are just Vulgar Savages, where even The House of Dimir is well focused, plenty resourceful, & are more cunning than us? Why...? The reason so many hate us is just that Aurelia enlists us just to be used as expendables...?)

Tyris knew there were two things left she can lose: Herself, & an already ignited Planeswalker Spark. She decided to gamble w/ both. She then opened the doors to Aurelia 's Quarters. She seemed just as concerned for her Planeswalker Soldier; Tyris wasn't done with her duties, she still needed an audience to Aurelia herself. Aurelia , usually very serious upon her entire Guild, couldn't help but feel pity to Tyris, & as she saw it so, likewise for a Guildleader known for having a guild whose beliefs are considered Wrong & Unjust; even for the Boros League...

Outside of these kinds of cards, I wonder if there are any that can target your own creatures. & no. I'm not using them for the sake of Ol' Pierakor az Vinrenn D'rav . I'm using them over & over because of Aforementioned Rest in Peace .

Which leaves us w/ a new dilemma: Paradox Engine finally got banned, but it at least gave us back a Potential threat to build upon: Painter's Servant . Forcing everyone to just one color is going to be crazy. But the question lies w/ another part of the question: Which Color to Work With? has Blood Moon , which makes all Non Basic Lands Mountain s, but Celestial Dawn makes your lands Plains . Which of these two to use? Or should I take a dare, & go for ? Jaya Ballard, Task Mage would love to say "GOTCHA!!!"

Also, for the sake of cEDH, I just want to know if there are any in the cEDH Community Post-Tier 3 Pierakor az Vinrenn D'rav . I mean, there has to be more than ever, right?

Hey! It's nice to see some other people playing/building the Triplets, I've been playing them since 2009 when I pulled the card on a Alara booster pack, now...Do you have any budget in mind? Paradox Haze + Sen Triplets you could play two of your opponents hand on your turns.

Mycosynth Lattice could be a nice add because it allows you to abuse your commander effect, giving you a Celestial Dawn kind of effect.

Upvoted your deck, seems pretty fun, also if you could review mine, I would appreciate, thanks! :D Milkshake Stealing Sisters

Color fixing in five colors is difficult. I'd recommend Mana Confluence and City of Brass for your deck, maybe even Prismatic Omen or Celestial Dawn , a pet card of mine for fixing colors. As for a win condition, if you're not planning on going beats with your commander, there's not a ton of payoff in the deck right now after everyone's permanents are gone but yours. I understand that salt is a prerequisite for this deck but if there's something that bothers players more than boardwipe tribal, it's being forced to sit through multiple turn rotations where you don't win from your advantage. Might recommend more x finishers like Torment of Hailfire or something like Rise of the Dark Realms . Last thought urborg/ coffers is extremely ambitious in five colors, recommend Crop Rotation and even Tempt with Discovery

Hey man! Love to see some other people playing the Sen Sisters these days, I'm still tweaking a bit mine, so if you have any suggestion, you are free to leve your toughts on the comment section! ----> The Lil Control Sisters Some auto includes I think for this deck are Celestial Dawn (it is around 1.50 bucks) and Paradox Haze (3.50 I think) so you can hard abuse the Triplets effects, Inventors' Fair can bring a lot of value to the deck since you are running 15 artifacts. For the rest...I think it looks good, hard control since you will be winning by taking your opponents win conditions, I don't know how much you plan on spending on this one, but cards like Propaganda and Norn's Annex can be useful since everyone on the table will target you as soon as the Triplets hit board.