At the beginning of each player's upkeep, that player loses 1 life and discards a card.

Hellbent - Skip your upkeep step if you have no cards in hand.

Madness (2)(Black)(Black) (If you discard this card, you may play it for its madness cost instead of putting it into your graveyard.) 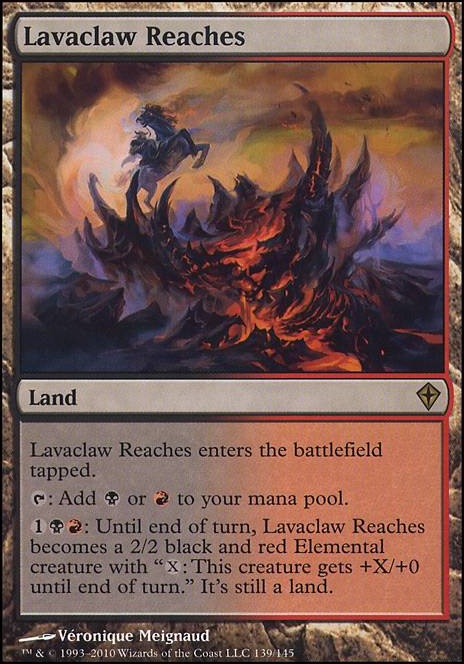 Master of pranks
by Akztar 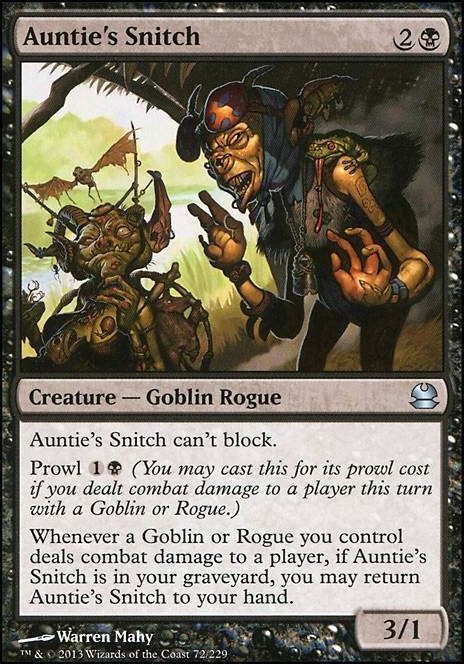 Anje Discard All!!!
by herenews

It'd be worth adding Scheming Symmetry to the notable exclusions; I'm curious why it's not in your list.

If I acquire Fire Covenant , Imp's Mischief , and Necropotence then I will swap out Chaos Warp , Gibbering Descent , and Bone Miser .

so some recommendations I would do: Add, Solemn Simulacrum K'rrik, Son of Yawgmoth Dark Deal Blasphemous Act Move to Mainboard, Bone Miser Chaos Warp Gibbering Descent Vandalblast Curse of Fool's Wisdom Also there is a card that I just like to run. It's Fiery Confluence

Drakorya on CHALLENGE MY DECK-BUILDING SKILL

I've got two for you.

First deck idea is a deck that tries to benefit from being hellbent, using cards like Brink of Madness , Gibbering Descent and Null Brooch , as well as cards with madness.

The second deck idea is a deck that focuses on transforming cards, mainly by using Moonmist and Waxing Moon to transform cards that would normally have hard transform conditions (like the planeswalker creatures, Chandra, Fire of Kaladesh

Flip, etc). The deck must include a way to cheat Azor's Gateway  Flip to transform (i.e. using Xenograft / Arcane Adaptation and Mycosynth Lattice / March of the Machines with Moonmist / Waxing Moon ).

Well this is tricky, I think DrukenReaps is on the right track though. So building on that we can establish we want RG for sure for Mina, Wayward Swordtooth , maybe Crucible of Worlds and Ramunap Excavator if you include a discard theme. I know, I know... "but discard is black?" you say. And so are a plethora of tutors so you can find your Experiment and employ it.

So we're on a "lands matter" track, should it also be top deck matters? That's mostly blue but there are alot of artifacts that fill the spot to scry, surveil, or otherwise rearrange the top cards like Scroll Rack and Sensei's Divining Top . So lands matter, Jund, so... Lord Windgrace maybe?

Seeing as you don't want cards in your hand maybe Hellbent cards like Ragamuffyn , Nihilistic Glee , and Gibbering Descent could work as well.

Well, I got nothing else atm, so hopefully this helps.

I simply adore this theme! I just built a sanity focused deck my self but not to this extent!