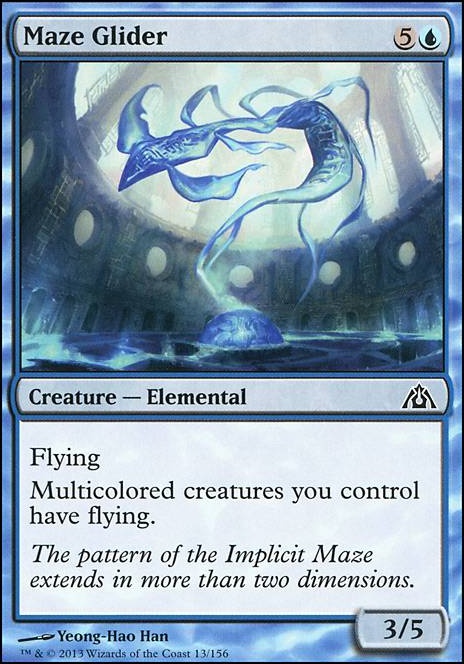 Multicolored creatures you control have flying. 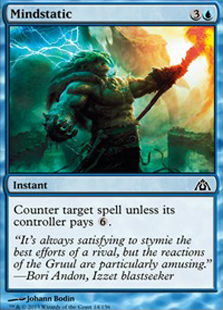 Inferno Elemental - This is just, meh. It's an ok creature but isn't too useful compared to your other cards. Master of Waves - Great card, wrong deck. This card is great for a mono-blue deck, this is terrible for a multicolored deck. Maze Sentinel, Maze Rusher, Maze Glider, Maze Behemoth, Maze Abomination - Even though this is a multicolored deck, not enough of your creatures are multicolored for these to work well. Orchard Elemental - This will always be a six mana four four. The lifegain is not enough to make up for this small size. Primal Plasma - All three of these forms are way too small for four mana. Sunflare Shaman - This is a slow way to deal 4ish damage to a creature or player. Not too good. Yarok, the Desecrated - I don't think you have enough ETB effects for this to work good enough. Guardian of Vitu-Ghazi - This is a mediocre sized creature for the mana cost even with convoke and paying WUBRG to reanimate it is also a pretty bad cost. Cosi's Ravager - This card just does too little, especially for four mana. Ceaseless Searblades - Same as above, there aren't too many activated abilities so best case you'll get a four four for four that you need to activate two abilities for. Not too good.